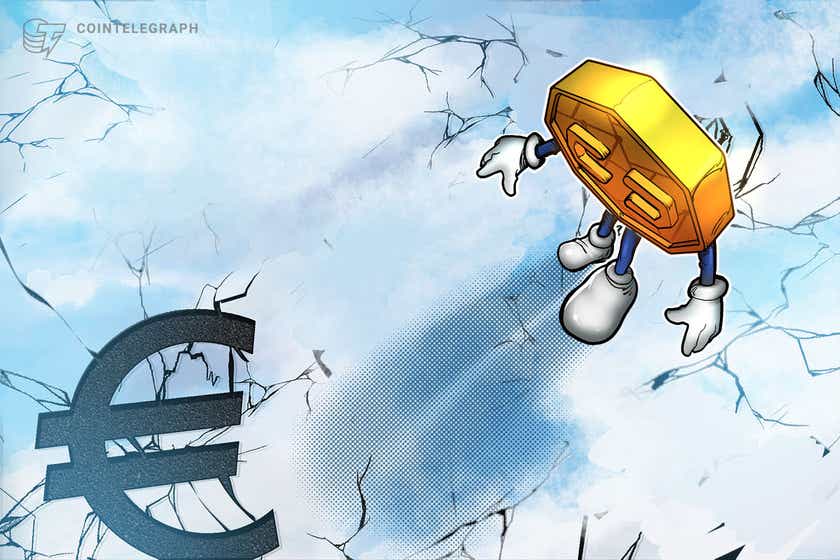 Bitcoin‘s role as an inflation hedge is popular, with one expert stating that ”you don‘t need Bitcoin until you do.”

Rising prices are grabbing headlines all over the world. Across the pond in the United States, inflation recently broke a 40-year record. The situation is severe in Europe, with prices rising over 5% across the Eurozone and 4.9% in the United Kingdom.

While prices rise, Bitcoin (BTC) is flatlining at around $39,000. It poses many questions: Is Bitcoin an effective hedge against rising prices, what role can Bitcoin play in a high inflation environment and did Bitcoiners know that inflation was coming?

Experts from the world of Bitcoin, finance, and even European politics responded to these questions, sharing their views with Cointelegraph about the alarming price rises in Europe.

From data analysts Kaiko’s monthly report, the Bitcoin price marched ahead of inflation, implying that Bitcoiners may have foreseen a rise in prices and stacked sats to hedge against inflation.

Danny Scott, CEO of the U.K.’s leading Bitcoin exchange CoinCorner, backs this argument. He is not “surprised at the inflation levels we are seeing around the world.”

“This has been in the making for the best part of a decade and COVID just expedited it. True inflation is being brushed under the carpet to keep a positive spin on how inflation is ‘under control.’”

Another Bitcoiner, this time a member of parliament, is again “not surprised” by inflation running hot. The Belgian key opinion leader, Christophe De Beukelaer, was the first European politician to take his salary in Bitcoin.

He told Cointelegraph that “when we inject trillions, as we have done, at some point you have to pay the bill.” But, it doesn’t just take a financial toll, “people don‘t see it and don‘t realize it, but inflation has a major impact on their well-being.”

“Expansive monetary policies are contributing to higher levels of inflation and I would not be surprised to see this situation lasting for longer than people expect.”

For De Beukelaer, however, he reckons that “at some point, we will experience a big monetary crisis.”

With the crisis in Ukraine now compounding the problem, what does this mean for short-term inflation levels? Dessislava Aubert, research analyst of Kaiko told Cointelegraph that “surging commodities prices are likely to keep inflationary pressures strong and dampen growth due to Europe‘s strong economic ties to Russia.”

She added that the current price action in which Bitcoin has slid from highs of $69,000 is likely due to the fact that “markets are pricing out a rate hike from the European Central Bank this year.”

Inflation is here to stay so should you HODL Bitcoin?

Bitcoin as an inflation hedge is a popular narrative in the United States. In Europe, the jury is out or, as De Beukelaer mentions, “it’s hard to say with certainty.” That said, “since its growth is limited and transparent, it can be expected to be an effective bulwark against inflation.”

For Bertrand, with his wealth of expertise in legacy financial markets, the situation is clear:

“Contrary to fiat currencies other widely available investment assets and even gold, Bitcoin’s value cannot be negatively impacted by the issuance of new coins. This constitutes a solid base and makes Bitcoin an interesting asset in a context of higher inflation.”

Nonetheless, there are a few caveats. There is not “enough data to prove that Bitcoin is statistically a good hedge against inflation.” Moreover, Bertrand shared that we are not “yet there in terms of adoption to consider Bitcoin a good hedge.”

Aubert has a similar view, explaining that “Bitcoin has moved in tandem with risk assets over the past few months and is unlikely to decouple in the current uncertain monetary environment.”

In contrast, Bendik Norheim Schei, head of research at Arcane Crypto, and Scott are laser-eyed focused on the role of Bitcoin in an inflationary environment. Schei told Cointelegraph:

“Bitcoin is a great option for those who want to bet on inflation running crazy. Or, rather, hedge against that scenario. A scarce asset with a fixed supply is a strong alternative if global economies move into extreme inflation levels.”

For Scott, “Bitcoin solves the problem of separating money from the state but comes with many other benefits such as a hedge against inflation in a decentralized and global manner.”

Given that in some large emerging countries like Argentina “pass 50% inflation, people look for solutions — Bitcoin being one of them.” In a note of warning, he surmises, “you don‘t need Bitcoin until you do.”

Bitcoin and an inflationary future

Whether Bitcoin acts as a store of value or an inflationary hedge is up for discussion, but according to De Beukelaer, the important thing is that “we have a choice.”  If a citizen “no longer has confidence in the euro, the dollar or other fiat, he can turn to Bitcoin/crypto. And, that‘s positive. Power on its own always ends up doing stupid things. It is healthy that a monetary counter-power appears to balance it to cure it of its excesses.”

Bertrand also believes that balance is key. “As always, one needs to think about their consolidated asset allocation very carefully and with the concept of balance in mind.”

However, with “purchasing power being eroded by half over 10 years,” according to De Beuekalaer, there’s an added level of pressure. In essence, if there was ever a time to get smart on Bitcoin, it’s now.

Scott is succinct. “Education is still massively key, not just on Bitcoin but on finance and the economy as a whole.” Incidentally, Cointelegraph has put together a handy explainer on Bitcoin and inflation.

Schei has the last word on the seminal cryptocurrency:

“This is a long-term bet on an asset that will thrive in a world where large fiat currencies become valueless because of uncontrolled money printing and extreme inflation.”

With more and more thought leaders and billionaire investors coming out in favor of Bitcoin or claiming that fiat currency is going to zero, it might be worth hodling onto some. 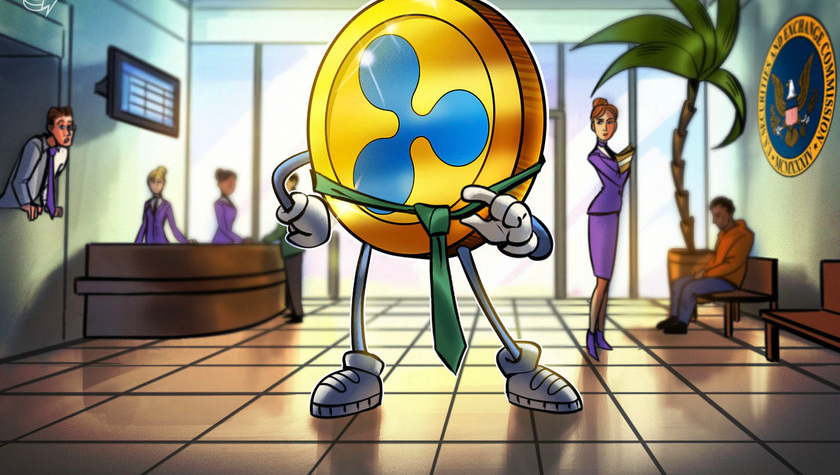 Ripple CEO: SEC case is going ‘much better than I hoped’ 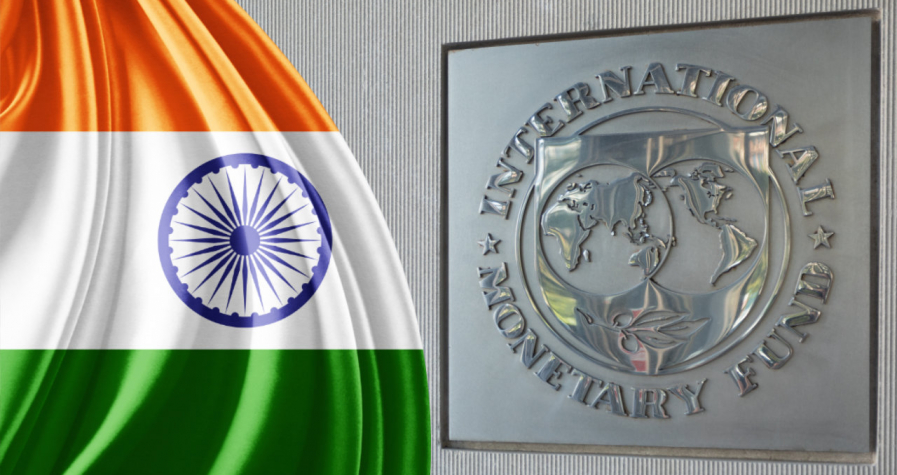