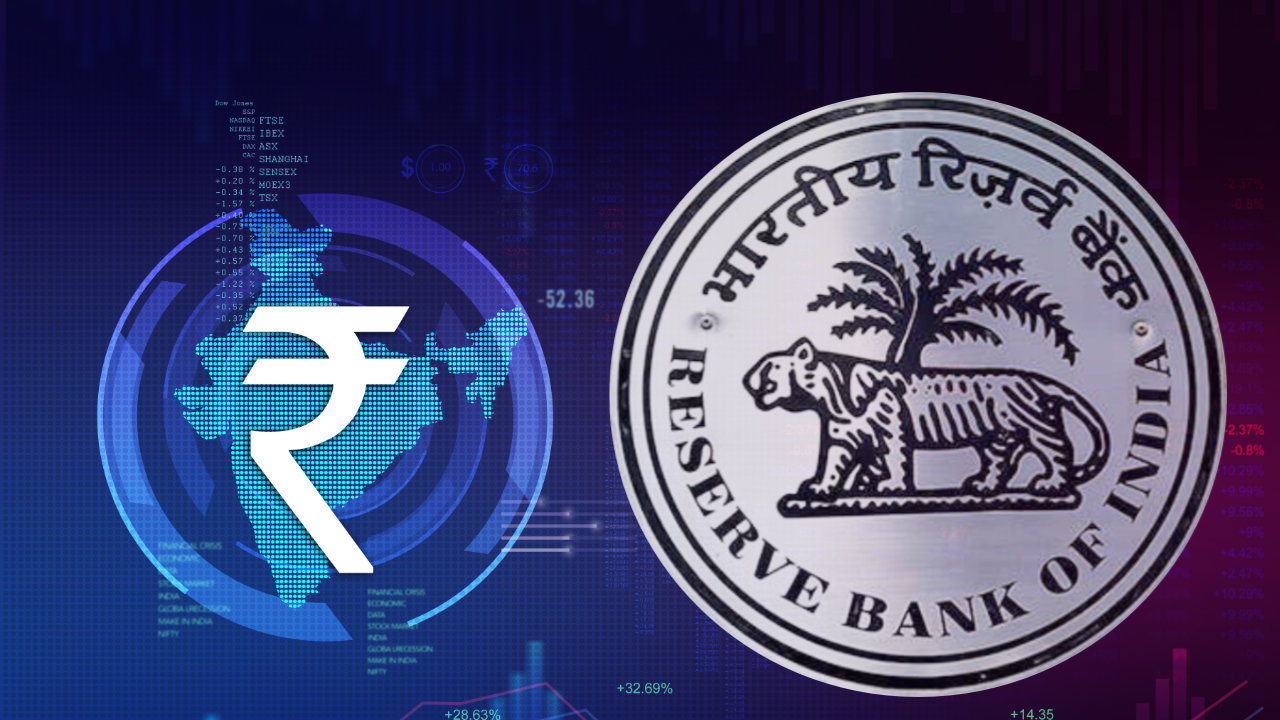 Reserve Bank of India (RBI) Deputy Governor T. Rabi Sankar has outlined the implications of India issuing a central bank digital currency, the digital rupee. ”I think central banks would go about it in a very calibrated, graduated manner, assessing impact all along the line,” he explained.

Commenting on different CBDC models, Deputy Governor Sankar pointed out that there are many “uncertainties in terms of which model works, which design works well in terms of its impact on the banking system, on data privacy, on monetary policy.” He opined:

I think almost all central banks and we are no exception will probably go in for a very careful and calibrated, nuanced manner.


Emphasizing that central banks should “do no harm” when introducing any new technologies, he said: ”I think central banks would go about it in a very calibrated, graduated manner, assessing impact all along the line and then making those connections with what is most demanded.”

The RBI deputy governor proceeded to highlight some benefits of issuing a digital currency, including cost, distributional, and settlement efficiency. He noted that the digital rupee will significantly reduce the time taken for cross-border transactions and make them real-time.

Discussing how central bank digital currencies could affect India’s financial system, he cautioned, “one must realize that global experience is virtually non-existent at this point in time on a few things like [how] CBDCs might affect the banking system.”

Deputy Governor Sankar explained that CBDCs could affect the transactional demand for deposits in the Indian banking system. He detailed that if that happens, “the deposit creation would get affected negatively and to that extent the ability to create credit by the banking system also goes down.” He added:

To the extent low cost transactional deposits move away from the banking system, the average cost of deposits might go up, which generally would lead to slight upward pressure on the cost of funds in the system itself.


During the ICRIER event, V. Anantha Nageswaran, chief economic advisor to the Indian government, said the launch of a CBDC will not obviate the need to regulate cryptocurrencies in the country as they will continue to exist.

The RBI deputy governor also commented on stablecoins, warning that they could become a much bigger threat to dollarization than a cryptocurrency. As for cryptocurrencies, he believes that they cannot be used in small transactions due to their extreme volatility.

The Indian government is currently working on a framework for cryptocurrency. Finance ministry officials are reportedly consulting with international organizations on the matter, including the International Monetary Fund (IMF) and the World Bank.

Meanwhile, cryptocurrency income is now being taxed at 30% without loss offsets or deductions allowed. On July 1, a 1% tax deducted at source (TDS) will also be levied on crypto transactions.

What do you think about RBI Deputy Governor Sankar’s comments? Let us know in the comments section below. 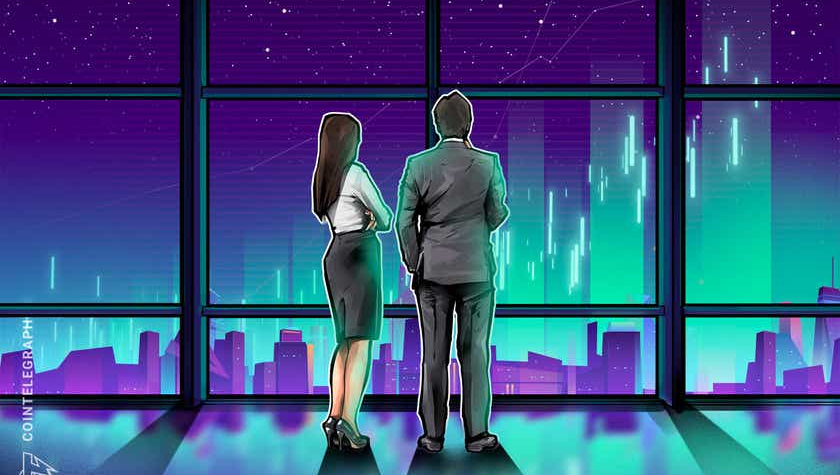 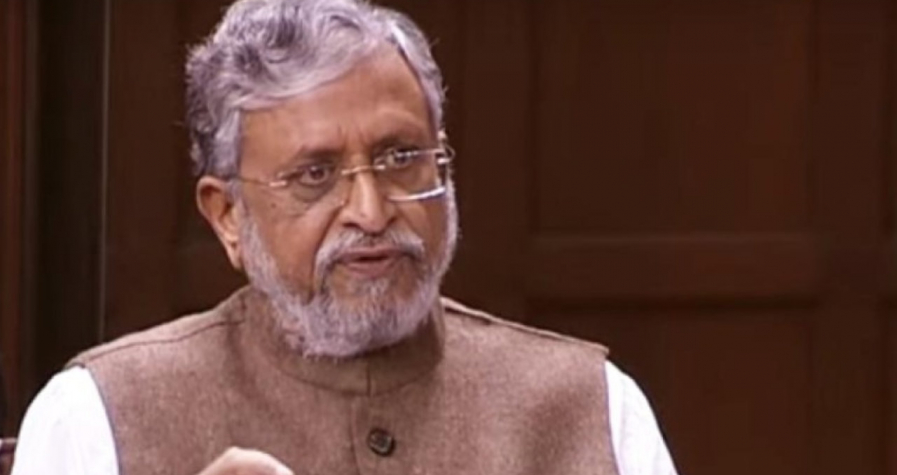