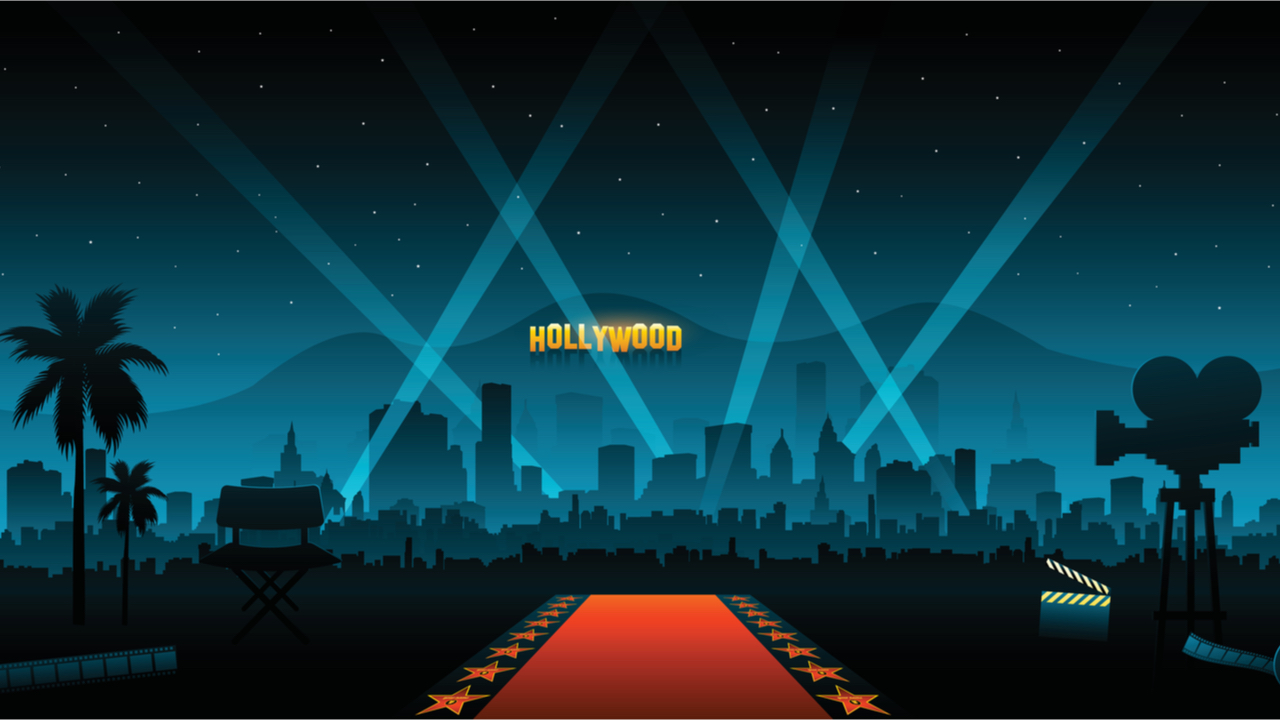 Jason Kilar, the outgoing CEO of Warner Media, has touted blockchain as a technology that could transform the entertainment industry. He also said the tech could bring about new forms of financing.

The outgoing CEO of Warner Media, Jason Kilar, has said the future of Hollywood is in the blockchain, a technology he sees transforming the entertainment industry. According to Kilar, this is especially true now, in an era where the process of buying digital collectibles has become much easier.

As per a Reuters report, Kilar likened the technology’s potential to that of a digital versatile disc (DVD) before it went mainstream.

The outgoing CEO did concede that while DVDs were ultimately successful they changed the economic fortunes of many entertainment companies, including those of Warner Media. Still, for Kilar, who is known to push for the adoption of technology and changes in the entertainment industry, the blockchain could also present new forms of financing.

Warner Media’s Response to the Pandemic

According to the report, which chronicles Kilar’s journey in the entertainment industry, the outgoing CEO joined Warner Media in 2020 when the Covid-19 pandemic was spreading. During this period, which was characterized by lockdowns and severe restrictions on human movement, Kilar is reported to have introduced a new way of bringing movies into homes.

Instead of waiting for a certain period to pass before releasing a movie for home viewing, the CEO reportedly initiated the practice of releasing new films in theaters and on the HBO Max streaming service on the same day. This move is believed to have helped HBO Max and the HBO cable TV network bring in 73.8 million new subscribers. 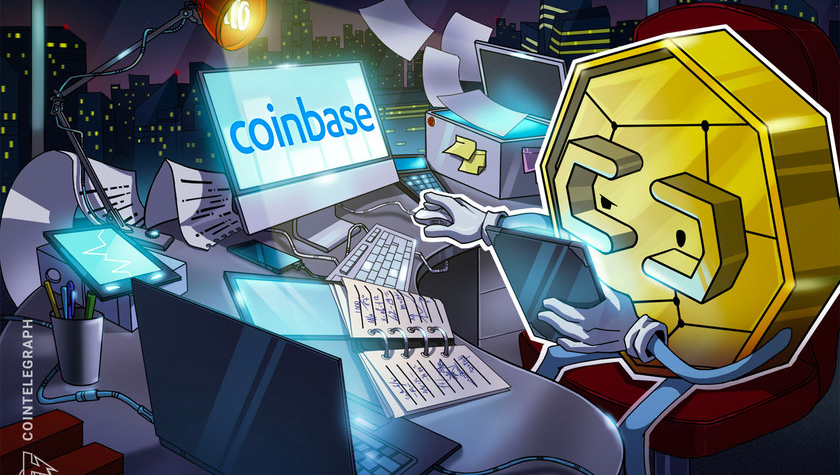 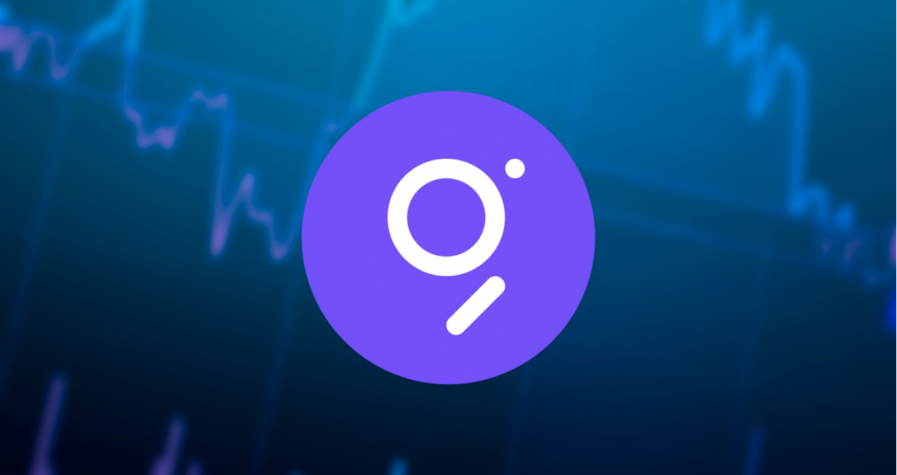