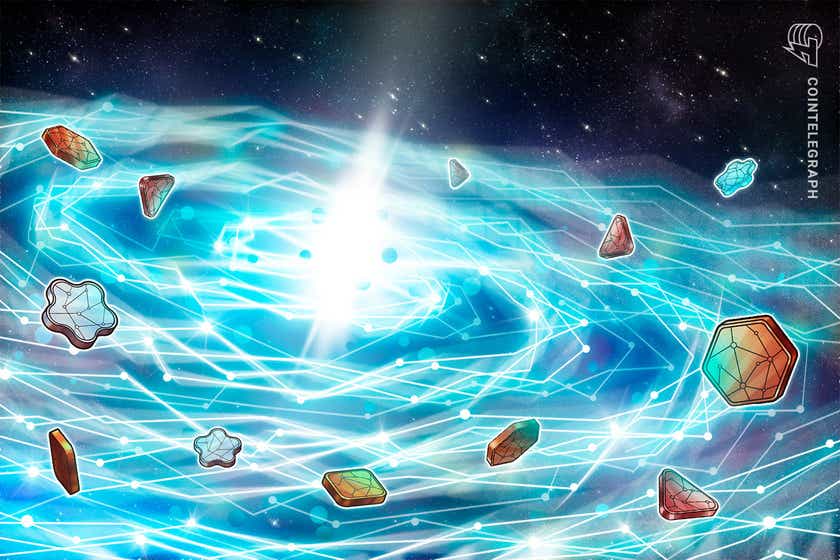 NFIs could be the next step for NFTs and ASM’s Artificial Intelligence Football Association could be P2E gaming’s next breakout project.

Nonfungible tokens (NFTs) have been largely acquired as proof-of-profile pictures (PFPs) that represent a brand, embody culture or ultimately, reflect as a static status symbol. Blue-chip NFTs like the Bored Ape Yacht Club or Cool Cats were not originally backed by any tangible utility other than speculative value and hype, along with the promise of an illustrative roadmap, but in 2022, investors are looking for a little bit “more.”

However, nonfungible tokens are finding their use beyond branding and status symbols by attempting to build out an existence in the Metaverse and some are ambitious enough to start within it.

The Altered State Machine (ASM) Artificial Intelligence Football Association (AIFA) has introduced a novel concept to NFTs called nonfungible intelligence or NFI. By tokenizing artificial intelligence, the ASM AIFA has captured the attention of investors who are thinking long-term about the future of the Metaverse and decentralized play-to-earn (P2E) economies.

The $ASTO token is coming and it’s going to power the ASM economy in many ways.

In fusing AI features to the three growing markets of gaming, decentralized finance (DeFi) and NFTs, the ASM AIFA has the potential to be a lucrative long-term bet.

As an investor, these are the strategies I’ve considered when thinking about investing in the ASM AIFA, while also factoring in the impending tokenomics that will be integrated into the nascent blockchain P2E game.

The ASM AIFA genesis box collection is essentially a starter booster pack toward its ecosystem. A box includes four ASM AI agents or all-stars as well as an ASM brain, which is the intelligence that powers each ASM all-star.

Currently valued at 5.369 Ether (ETH) ($16,768.84), the box is a valuable bet for those who hold long-term convictions in the ASTO economy and its decentralized autonomous organization (DAO) but more so, the Metaverse as a whole.

Since the ASM AIFA intends to award its early adopters and players through its play-and-earn model, the genesis box is essentially equipped as a ASTO generating set-up.

According to the ASM AIFA whitepaper, each brain will be able to mine ASTO and each all-star will be able to generate ASTO through training. Not only is ASTO the utility token of the Altered State Machine metaverse, but it’s also the governance token in the ASM ecosystem.

Furthermore, these brains are not only limited to the ASM AIFA collection. They will also be supported in other notable NFT projects like FLUFF World NFT, making it interoperable as well.

ASTO tokens are needed to train the AI all-stars and also to create more AI agents. AI agents do not have to be limited to playing soccer in-game, its ASM brain can be trained to be a trading bot as well since it’s dependent on its learned memories.

The project launched on Oct. 18, 2021, and since hitting the secondary market, ASM AIFA genesis boxes have increased by nearly 1,200%, suggesting there is growing interest and owners have recognized the value of AI.

Depending on an investor’s motives and strategy, they could sort other methods to own a piece of the ASM metaverse.

Genesis brains will also mine ASTO

ASM AIFA genesis brains are unique artificial intelligence-equipped NFTs and the architecture of the brain is currently under patent pending where owners will have full rights to the machine-learning (ML) model of their NFI.

This provides an added layer of utility toward the ASM economy and a unique feature is that the ASM brains do not always need a form (avatar) and can exist and function with the parameters of its trained memories.

The ASM brain is the most expensive piece of the collection that will also be able to mine ASTO tokens. In this way, an investor can potentially make back their original capital investment via the brain’s token emission. Currently, the cheapest ASM brain is worth 3.92 Ether ($12,214.96,) a 300% increase in floor prices in the last 60 days.

The ASM brains retain their value largely in part because of their genome matrix whose attributes enable for the brain to be integrated in other worlds outside of the ASM ecosystem. Meaning, the brain can be used in other ecosystems.

According to the ASM roadmap, each ASM genesis brain is slated for an ASTO token drop. Investors who are looking for exposure with AI, could consider purchasing ASTO for a more financially feasible bet.

There’s no denying that the ASM AIFA project is not the cheapest entry to the ecosystem, but for those investors who are strongly interested in the developing features of NFIs, investors could consider investing into the token or the AI all-star agents.

ASTO is the native currency that will govern activity in the ASM ecosystem. Since it’s needed to train the ASM brain and any AI agent, there will be an economy of gym owners who will provide GPU cloud computing for every ML model. In return for their time and energy, gym owners will be rewarded in ASTO.

When the ASTO token launches, the ASM team will host an auction to determine the price of ASTO in a unique method they have dubbed “discovery auction.” ASTO will also be dropped to owners of the ASM all-stars and ASTO can be staked to mine the next generation of brains in the ecosystem. In preparation for AIFA’s launch, the ASTO token could be desirable to load up on.

As NFTs are finding ways to justify their value outside of speculation and the ways they can be integrated in the Metaverse expands, projects are beginning to build from the inside out. Time will tell when we begin to see more projects beginning to integrate AI features, but ASM AIFA seems to be a top contender as one of the first movers. 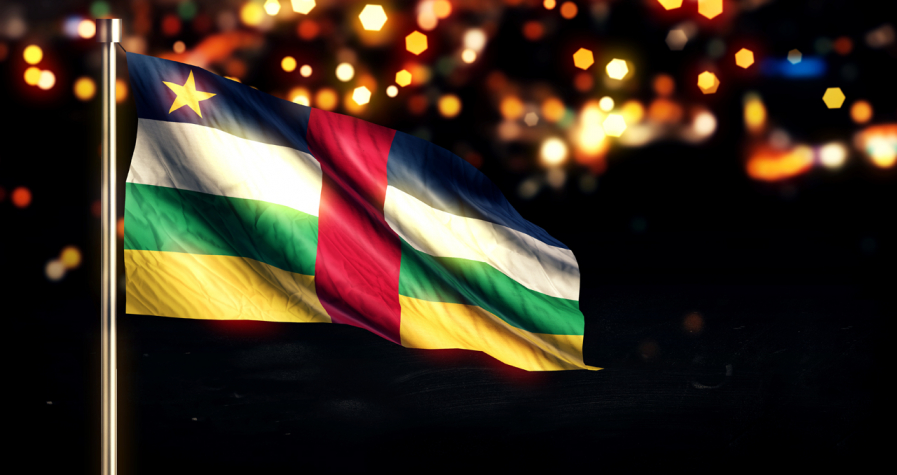 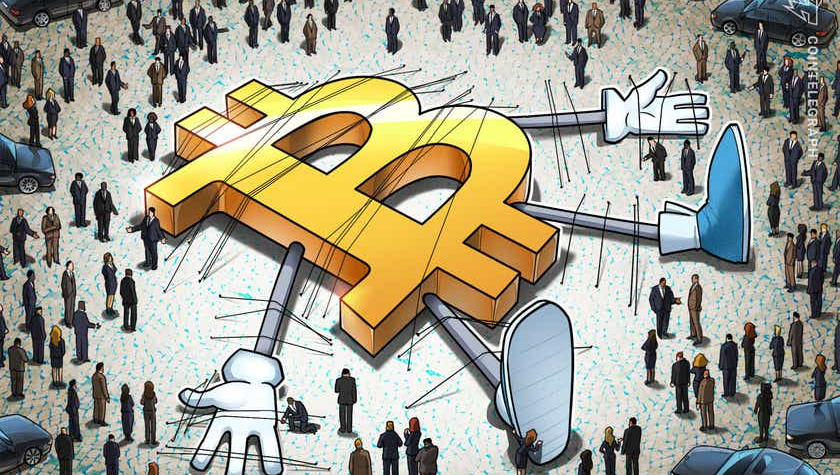