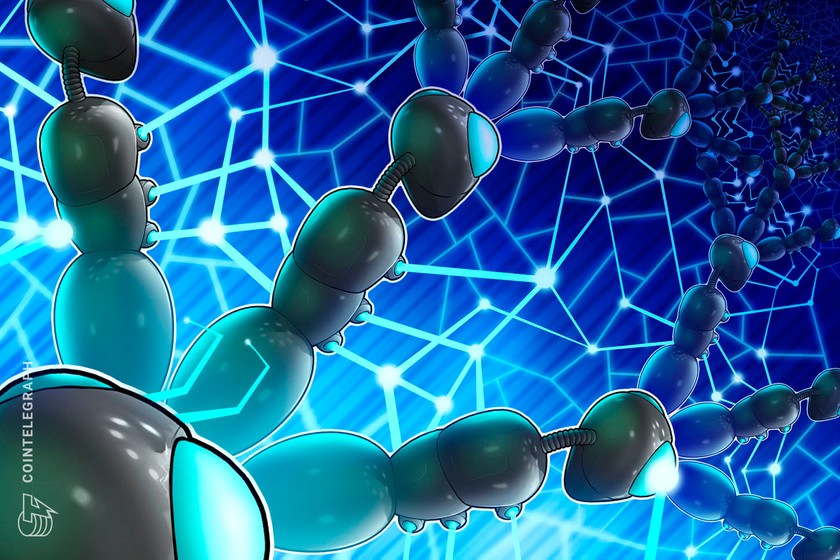 Governments and environmentalists are quick to criticize the amount of electricity Bitcoin mining uses, but investors’ growing interest in crypto is leading to positive steps in the energy sector.

The blockchain industry’s impact on the energy sector has been a major source of controversy over the past five years. Governments and environmental protection advocates have routinely expressed concerns about the amount of energy required to keep the Bitcoin network secure. Data shows the network’s energy consumption now rivals the yearly energy consumed by some small countries.

While much of the debate has centered around the negative environmental impacts of Bitcoin (BTC) mining, the drive to maximize earnings from mining and integrate blockchain technology with the energy grid has also introduced new developments that have the potential to be beneficial in the long term.

Here’s a look at several developments that have arisen out of the demand for energy to operate blockchain networks and the positive effects cryptocurrency mining is having on the energy industry.

One of the fastest-growing segments of the cryptocurrency mining industry is the monetization of historically wasted sources of energy such as natural gas that is flared at oil drilling facilities.

Discovering natural gas pockets is a common part of the oil drilling industry, and up until recently, this gas was typically burned in a process called “flaring” because the infrastructure needed for its collection was non-existent or there had not been sufficient demand for LNG.

As the value of Bitcoin rose over time, the search for inexpensive energy sources led to the installation of shipping containers filled with mining equipment at drilling sites that can utilize the energy generated from flaring to mine BTC.

While the process still results in carbon dioxide emissions, income is generated during the process and these funds could be redirected toward mitigating environmental concerns.

Most recently, several companies have been exploring the integration of mining via flared gas in the Middle East, which accounted for over 38% of the global flaring in 2020 and presented one of the biggest opportunities to turn wasted energy into value.

A second side-benefit of the push to maximize crypto mining profits is improvements to the energy infrastructure and an increased focus on developing sustainable forms of energy generation.

Studies by the Bitcoin Mining Council have shown that there has been a noticeable increase in the amount of energy derived from sustainable sources, as opposed to sources like oil and coal.

Less developed countries like Kenya and El Salvador have also been able to benefit from improvements in energy generation from sustainable sources like geothermal power plants, which have given their economies an additional source of income.

Whether it’s the utilization of excess power generated by hydroelectric power plants or an increase in the use of wind and solar power, crypto mining is providing a financial incentive to help further optimization of energy efficiency and generation.

Another energy-related blockchain development is the formation of blockchain-based smart grids that aim to improve energy distribution on a large scale.

Inefficiencies in electricity distribution have largely been traced to the retail level, where smaller firms who own very little of the electrical grid infrastructure mainly provide simple services such as billing and monitoring meter usage.

These types of services can easily be handled by blockchain technology and Internet-of-Things- (IoT)-devices that help consumers bypass retailers and connect directly with wholesale distributors, potentially reducing electricity bills by up to 40%.

Connecting consumers with a smart grid also allows them to shop around with different providers to obtain the best rates possible. This could help to level the playing field in an industry that has historically been dominated by one local energy company.

Projects like Grid+ and Energy Web Token are helping to lead the way in this field as the old grid design of physical substations and monitoring equipment is replaced with a network of distributed energy resources (DERs) that include battery energy storage systems, solar arrays and natural gas generators.

While the sector is still in a nascent phase, it’s a trend worth keeping an eye on because, in the coming years, blockchain technology is bound to be further integrated into the energy sector. 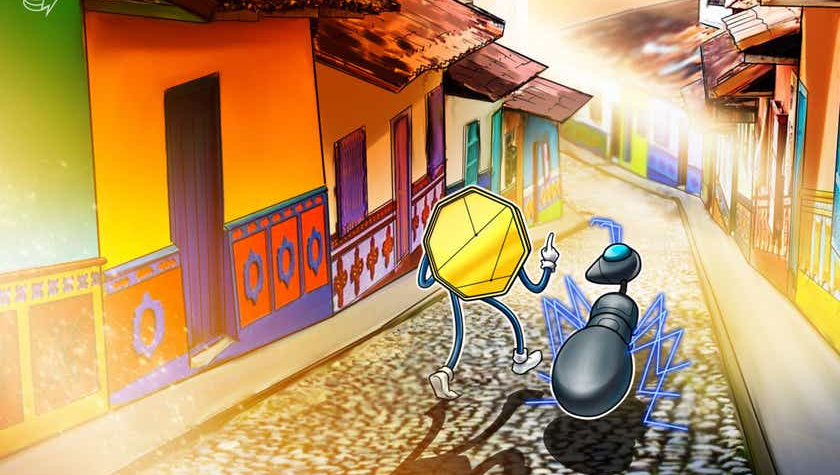 NFTs, payments and conferences: Crypto in Latin America in 2021 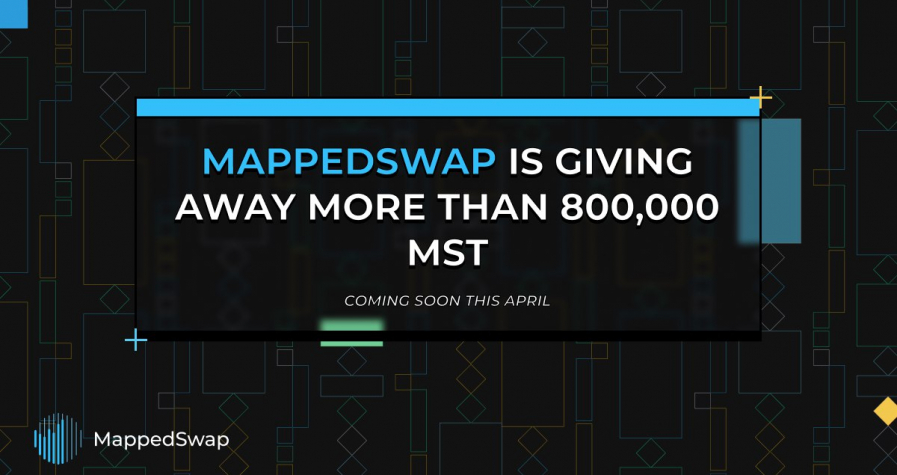 MappedSwap Is Giving Away More Than 800,000 MST This April