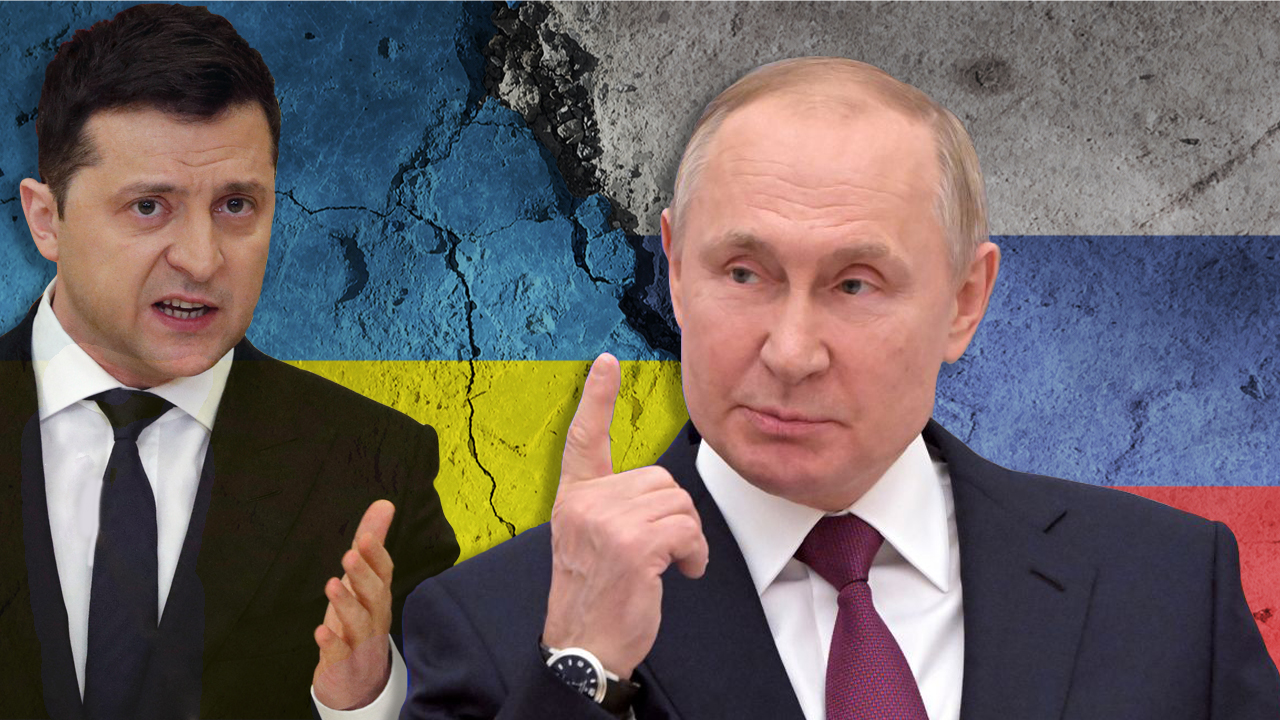 On Wednesday, global markets have been volatile as Ukraine officials declared a state of emergency amid fears of a Russian invasion. Wall Street’s top indexes shuddered during the day’s trading sessions, and cryptocurrency markets slipped more than 4% during the 24 hour period. On the other hand, the price of gold has jumped 1.47% during the last four days, surging to $1,925 per ounce.

Global Investors Are Concerned About the relations Between Russia and Ukraine, Wall Street Continues to See Sell-Offs

While the globe grows tense over the ongoing issues between Russia and Ukraine, stock markets on Wednesday continued to bleed out more money. According to the U.S. State Department, Russia is not backing down and Ukraine officials have declared a state of emergency.

Speaking to the press, Pentagon spokesperson John Kirby said the Russian military is ready to advance. “Russian forces continue to assemble closer to the border and put themselves in an advanced stage of readiness to act and to conduct military action in Ukraine at virtually any time now,” Kirby explained.

Investors worldwide are concerned about the global economy, soft fiat currencies and geopolitical tensions. “If anything, Putin is digging his heels in despite the increased sanctions,” Michael James, the managing director of the investment firm Wedbush Securities told the press on Wednesday. The Wedbush executive added:

That’s really adding to elevated nervousness about further aggressive actions and what that will mean for commodities and inflation overall.

Wall Street’s top indexes have shed significant losses amid the uncertainty between Russia and Ukraine. Standard and Poor’s 500 (S&P 500) has dropped to the lowest levels in eight months. Nasdaq and the Dow Jones Industrial Average continued to see sell-offs as well on Wednesday afternoon (EST).

By Wednesday evening (EST), after some brief volatility during the day, the 12,798 digital coins within the crypto economy dropped 4.7% against the U.S. dollar. The crypto economy slipped to $1.71 trillion with $78 billion in global trade volume, and stablecoins currently capturing $50 billion of the current trade volume.

While equities and crypto markets have slid, the price of the precious metal gold continues to soar. During the 10:00 p.m. trading session on Wednesday evening, the price of gold per ounce exchanged hands for $1,925 a unit.

Four days ago, gold was swapping 1.47% lower for $1,897 an ounce. Two days ago in Japan, the price of the precious metal jumped to its highest level ever and experts believe the rise was due to “geopolitical risk and worries over a weakening yen.” 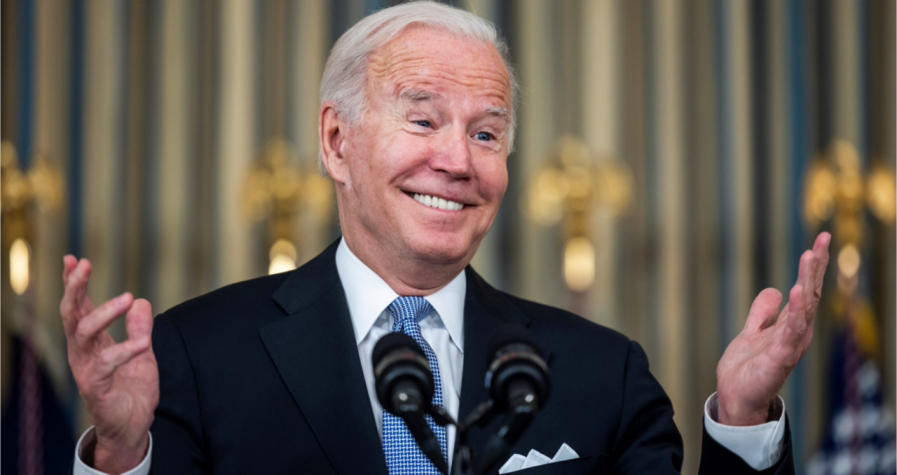 Amid the Hottest US Inflation in 40 Years, Biden Administration Blames Rising Prices on Shipping Industry 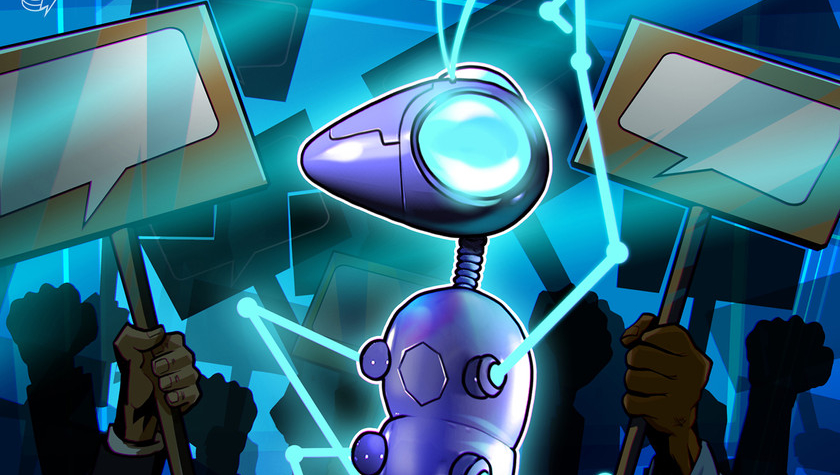