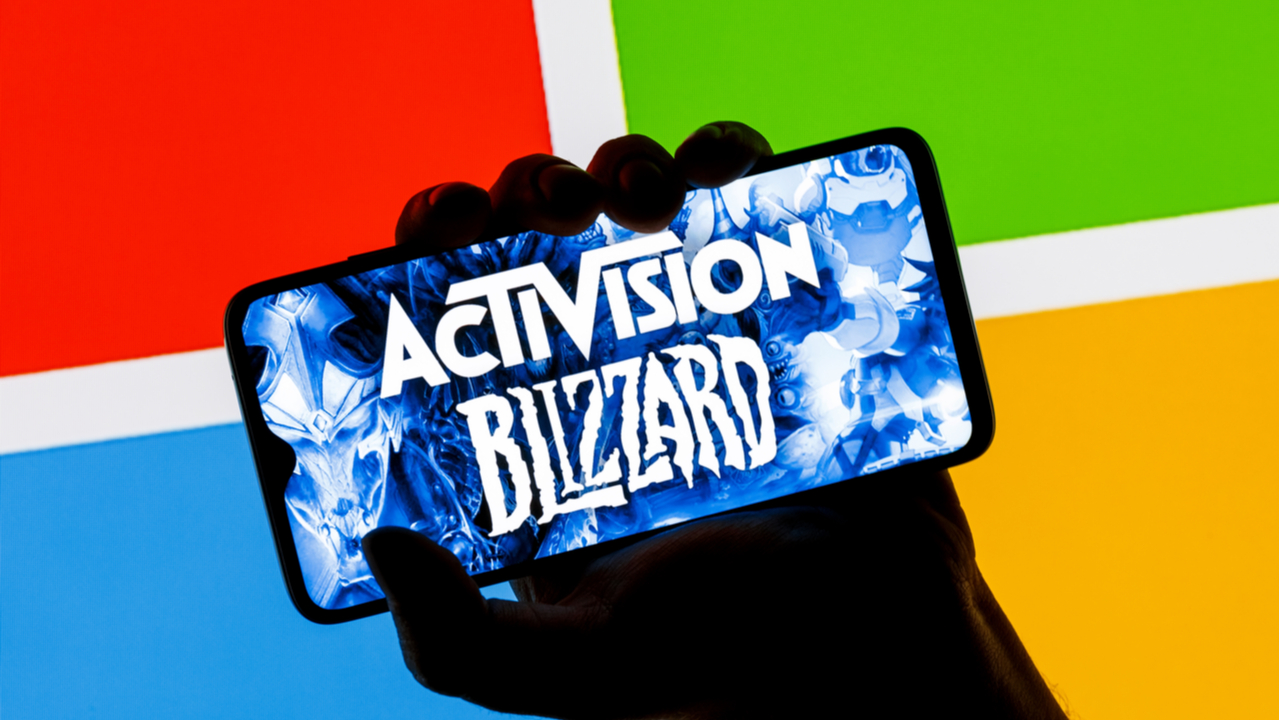 Blizzard, a game studio and part of the Activision-Blizzard company, has started polling some gamers about the use of NFTs and cryptocurrency elements. The survey, which was only directed to some of its players, raised rumors about the possibility of the company introducing some of these elements into its games. However, Mike Ybarra, head of the studio, denied this possibility.

Blizzard, the game development studio that created franchises like Starcraft, Warcraft, and Overwatch, is polling some gamers about their opinions when it comes to NFTs and play-to-earn mechanics. According to sources on social media, the poll consulted players about issues that included other, more common topics for a gaming company, like augmented reality and cloud gaming.

However, there was a section that asked directly about the opinion and the feelings of these users on the inclusion of NFTs and cryptocurrency elements in some of the gaming IPs (intellectual property) of the company. While the survey did not directly point to the implementation of these mechanics into any game, it did raise worries in some gamers about the possibility of this being in the works.

However, the head of Blizzard, Mike Ybarra, denied the idea, declaring:

No one is doing NFTs.

NFTs in the Future

Fans of Blizzard were surprised by the answer of Ybarra and the survey, deeming the situation illogical. However, this poll might be related to the future of Activision Blizzard after the acquisition announced by Microsoft for almost $69 billion in January.

The future owner of the company, if the purchase clears the legal hurdles it faces, might be interested in taking some of Blizzard’s IPs to experiment with them, which would explain the existence of the exploratory poll. However, there has been no clear news about the origin of the poll.

NFTs and the play-to-earn phenomena have been hotly debated topics amongst gamers of AAA franchises, who have shown resistance to the adoption of these elements in traditional games. However, some companies have already included them in part of their business plans, even investing in companies involved in the field.

One of the most pro-crypto companies is Ubisoft, which has already launched its own NFT market, called Quartz, and has backed Animoca Brands, the company behind The Sandbox, one of the most well-known metaverse-based platforms. Square Enix president Yosuke Matsuda has also declared support for these types of features, highlighting their benefits in a new year’s letter.

What do you think about Blizzard polling gamers on NFTs and the play-to-earn movement? Tell us in the comments section below. 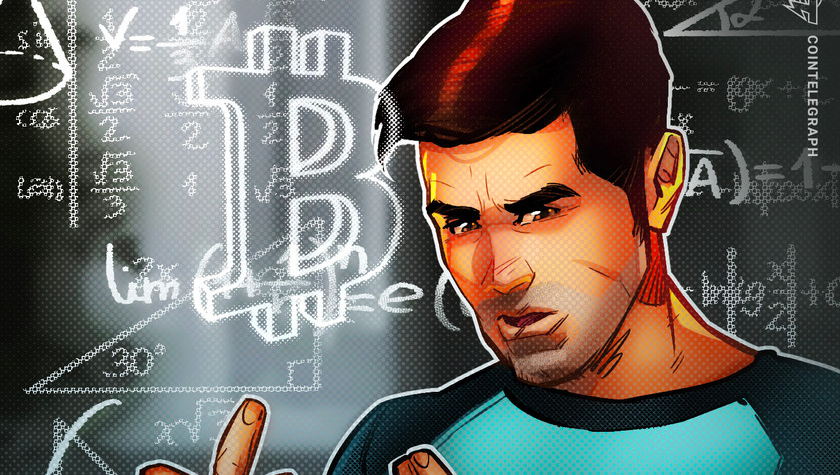 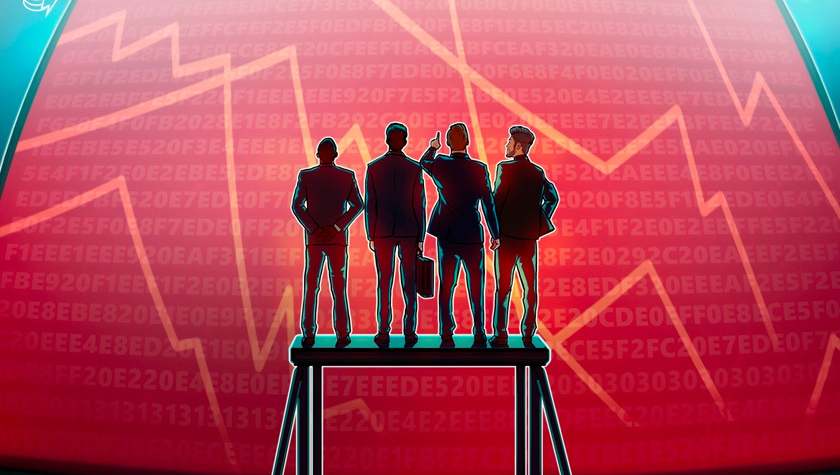