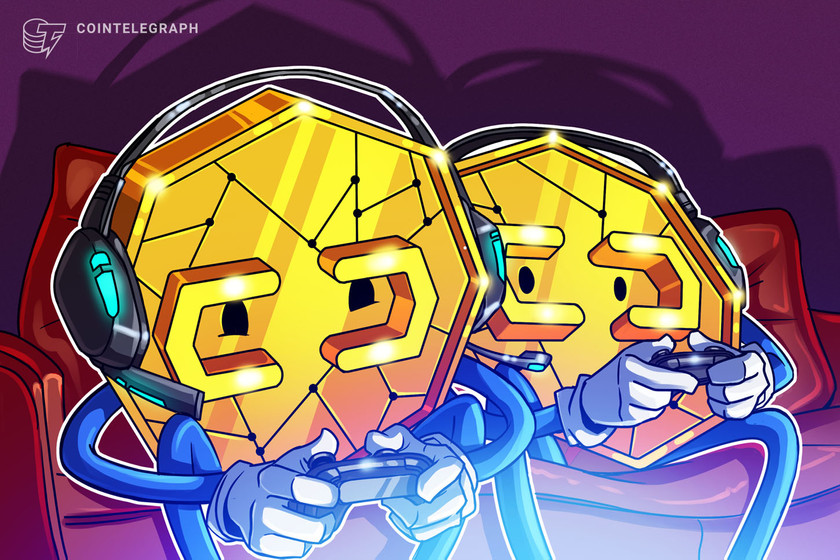 Like DeFi in 2020, gaming is considered by many to be the next major growth play for the blockchain industry in 2022.

The completed funds raised will go toward “FVIII,” an oversubscribed fund worth $400 million, the company announced on Tuesday. Approximately $200 million of that total will be allocated to the emerging blockchain gaming industry.

The venture firm, which had early exposure to DeFi, now has over $1.4 billion in assets under management. Framework Ventures was an early investor in projects such as Chainlink, Aave and The Graph.

Like DeFi in 2020, gaming and Web3 have been identified as the next major growth plays for the blockchain industry. Axie Infinity — a popular play-to-earn (P2E) game constructed around collecting digital pet avatars called Axies —has provided a solid use case for this emerging paradigm. According to blockchain analytics platform Nansen, there are currently 2.8 million unique addresses holding 11.1 million Axies.

As Cointelegraph reported, Web3 is also fostering the continued growth of the nonfungible token (NFT) market by giving creators the ability to create NFTs with actual use cases inside virtual ecosystems.

Related: An open invitation for women to join the Web3 movement

Beyond the blockchain industry, it’s believed that the play-to-earn model could have a significant impact on the future of gaming. Myspace co-founder and former CEO Chris DeWolfe told Cointelegraph that the business model of play-to-earn gives players more control over their in-game experiences. 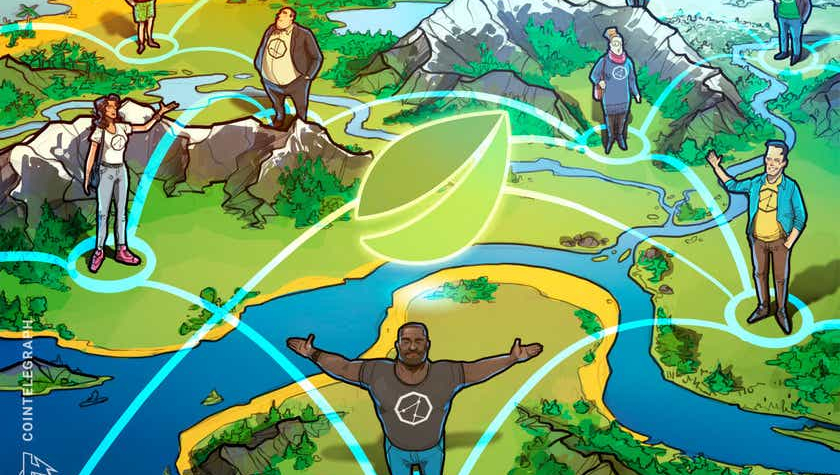 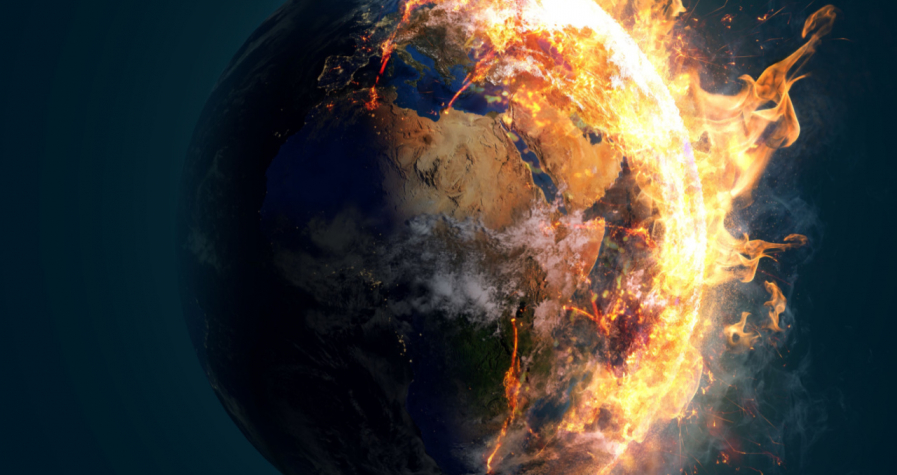