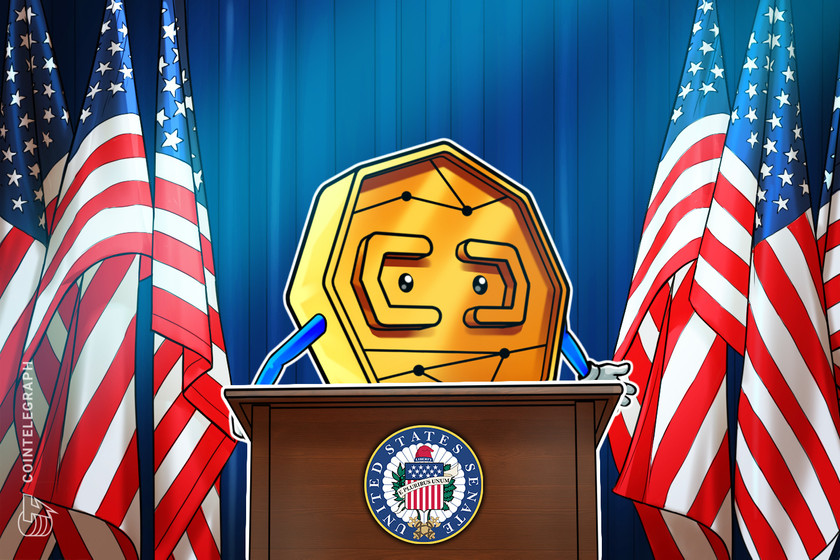 Sheila Warren said the addition of Cory Gardner was based on his experience “to build a stronger economy and support innovation,” as well as his commitment to Web3 and crypto.

Cory Gardner, who served as a United States senator for Colorado from 2015 to 2021, has joined the Crypto Council for Innovation, a crypto advocacy group that establishes dialogues with governments and regulatory agencies on the benefits of digital assets.

In a Thursday announcement, the Crypto Council for Innovation, or CCI, said Gardner was one of three new members to join the group’s leadership team. Under CEO Sheila Warren, the former senator will work alongside Amanda Russo, a communicators adviser for the World Economic Forum, and Annie Dizon, a former executive with social impact nonprofit TechSoup. In addition, Katherine Wu, a venture partner at Archetype, will become CCI‘s first research fellow, while former Algorand Foundation CEO Sean Lee joined the group to help build its Asia-Pacific presence.

Gardner, a former U.S. senator and former member of the House of Representatives, will be CCI’s new chief strategist of political affairs. Speaking to Cointelegraph, Warren said the addition of Gardner was based on his experience in Washington “to build a stronger economy and support innovation,” as well as his commitment to Web3 and crypto.

“The combined leadership and global experience of our new team members will fortify CCI’s expertise in a crucial moment, both within our organization and across the crypto industry worldwide,” said Warren. “This expanded team will bolster CCI’s presence on the West Coast, as well as in Washington, D.C., and adds critical presence in APAC, supporting the advancement of our priorities to drive the evolution of the crypto ecosystem and support the global policy community.”

This group of experienced, global leaders will be key in advancing smart #crypto policy around the world.

Warren was the head of blockchain and distributed ledger technology at the World Economic Forum before joining the Crypto Council for Innovation in February. Formed in April 2021, the CCI includes supporters like Coinbase, Gemini, Fidelity Digital Assets, Paradigm, Ribbit Capital, Andreessen Horowitz and Block. The group hosted a virtual event in July 2021 on Bitcoin (BTC) adoption called “The ₿ Word,” featuring speakers including Tesla CEO Elon Musk and Jack Dorsey.

Cointelegraph reached out to Cory Gardner, but did not receive a response at the time of publication. 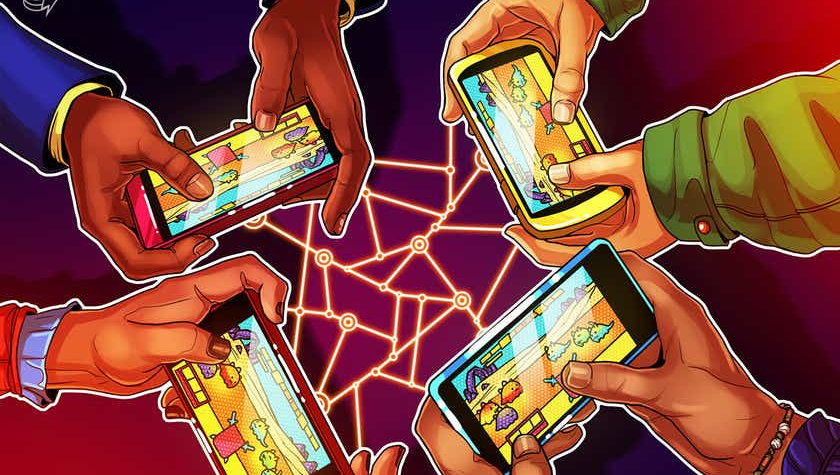 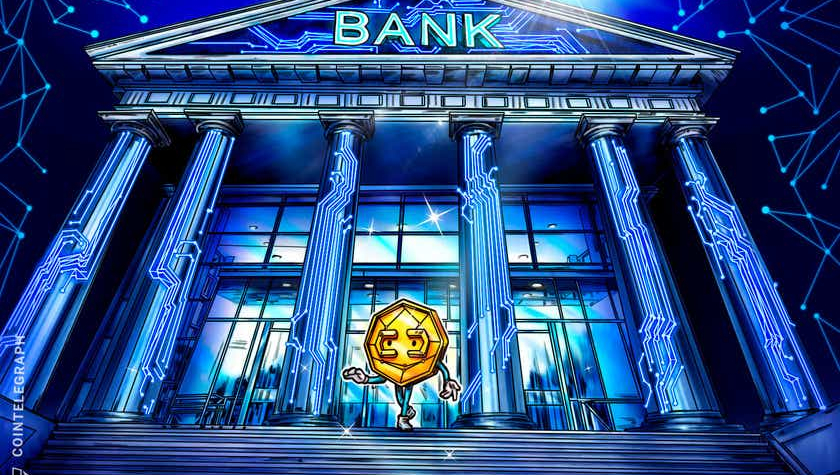