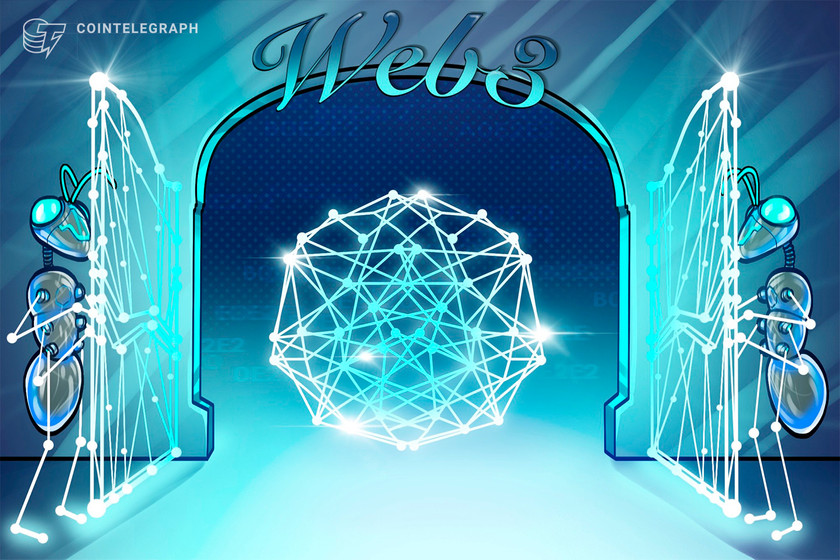 Cointelegraph had the opportunity to chat with Jason Fung, former head of gaming at TikTok, about his new company Meta0, why he decided to make the leap into Web3 and what he feels the future has in store for him.

The former gaming head expressed an elevated level of excitement, proclaiming that it was Day One for the fledgling Metaverse technology startup. Fung explained that he plans to bring his wealth of knowledge and experience in gaming and software development to achieve a grander version of what the Metaverse could be.

“Many Web2 companies are trying to figure out how metaverse fits into their business models. What does it mean to transfer the ownership of assets to users and to be more decentralized? Is it worth the risk associated with giving up control and ownership? There are legal considerations among others to think through before moving that direction.”

Fung said that Meta0 aims to encourage others in the Web2 space to begin making moves into Web3 and join the effort to build the Metaverse while solving real-world problems.

His career focus has been on tournament platforms and esports, though he worked on mini-games and created new player experiences while at TikTok. He explained that his deep interest in gaming and blockchain helped him to identify the issues facing Metaverse development in its current iteration.

He spoke about interoperability as one of the major issues facing the Metaverse, namely between implementations, protocols, technologies and companies involved with developing this space.

When asked about the newly announced Digital IF Interoperability Consortium, he called it a step in the right direction, noting that there are very few standards at the moment. Fung told Cointelegraph, “We want to make blockchains to work together and communicate with one another. We evaluated what are the pros and cons of different blockchains and the best use cases for interoperability.”

“Meta0 allows game developers to build different parts of their games on different blockchains simultaneously. Cross-chain interoperability will come into play. Some of the developers we are talking to now appreciate our multi-chain game development approach.”

Meta0 is also working closely with Waves Labs, the growth engine for the Waves Ecosystem, in an incubation program to help raise awareness and assist the new company and its initiatives. Fung said that they are set to announce a Waves Fund in the near future. He commented that Waves is a great incubator, making dreams and realities come true.

Meta0 hopes to bring games to Web3 in an effort to solve the interoperability issues currently seen in the Web3 space. For developers, this means an API and SDK that can integrate directly into games. For gamers, it means easier access to Web3-based gaming. For Jason, he told Cointelegraph it means a bright new beginning, saying “There is a lot more to tell of this story.” 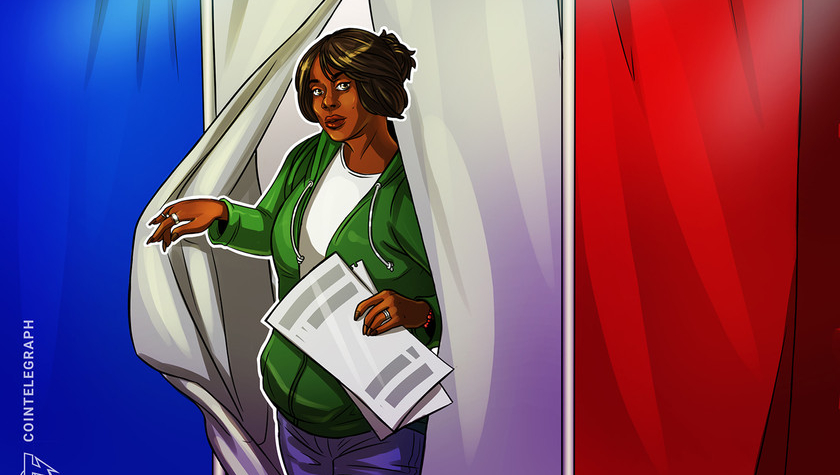 Macron or Le Pen: What promise does each presidential candidate hold for crypto?