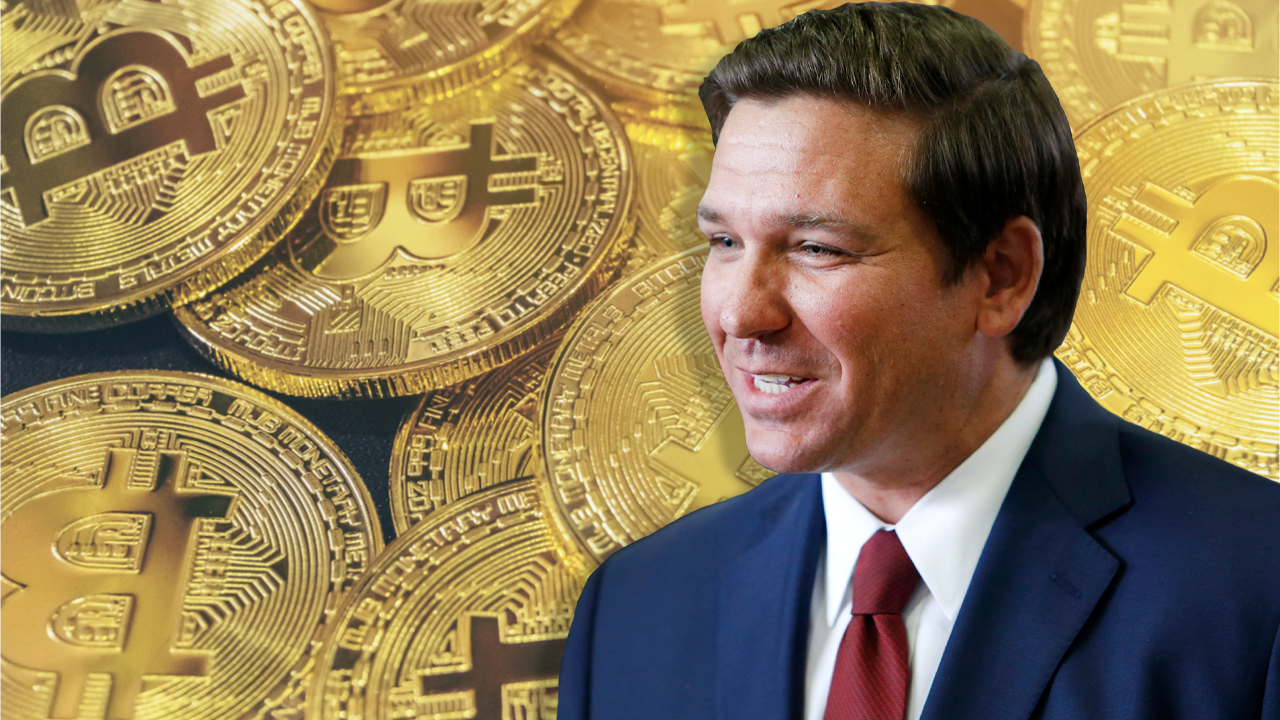 Florida governor, Ron DeSantis explained at a press conference on Tuesday that he’s spoken with state agencies and told them to figure out ways for businesses to pay tax with cryptocurrencies. During the signing ceremony for a bill focused on financial literacy, DeSantis said that the government is working on accepting bitcoin “for payments in the state of Florida.”

On Tuesday, Ron DeSantis, the 46th governor of Florida appeared at a press conference with fellow colleagues in order to sign a bill that mandates financial literacy in schools throughout the state. DeSantis touched on many subjects as Florida’s governor noted that he is concerned about U.S. president Joe Biden’s recent digital currency-focused executive order. According to DeSantis, there’s a lack of understanding when it comes to decentralized crypto assets and centralized digital bank currencies (CBDCs).

“There’s a difference between a decentralized digital cryptocurrency like bitcoin and what some are talking about doing at the federal level to convert U.S. dollars into basically a digital currency,” DeSantis said. “I think there’s a lot of hazards with that, when that’s centrally controlled. I worry about the amount of power that [it] would give someone in a central authority to basically be able to shut off access to purchasing certain goods. We’d be in uncharted territory,” the governor added.

During the signing ceremony on Tuesday DeSantis insisted that the state of Florida is working toward accepting digital currencies like bitcoin (BTC). “I’ve told the state agencies to figure out ways where if a business wants to pay tax in cryptocurrency to Florida, we should be willing to accept that,” the Florida governor said. “We will accept Bitcoin, we’re working on doing that, for payments in the state of Florida,” DeSantis added.

The governor’s statements are similar to the comments he made in December when his administration proposed the “Freedom First Budget.” During a speech in Tallahassee that month, DeSantis told the crowd that he wants Florida to be “crypto-friendly.” The governor also added that his administration was looking into how to leverage blockchain technology for some of the state’s record systems.

While DeSantis is becoming well known for being a crypto-friendly governor himself, Miami Mayor Francis Suarez is also a bitcoin proponent. Suarez gets a portion of his salary paid in bitcoin and he announced last December that he planned to take a fraction of his 401k retirement plan and convert it into bitcoin. The administration’s “Freedom First Budget” includes $700K in funds dedicated to researching how to progress Florida’s relationship with cryptocurrencies.

What do you think about Florida governor Ron DeSantis trying to usher in crypto acceptance in the state? Let us know what you think about this subject in the comments section below. 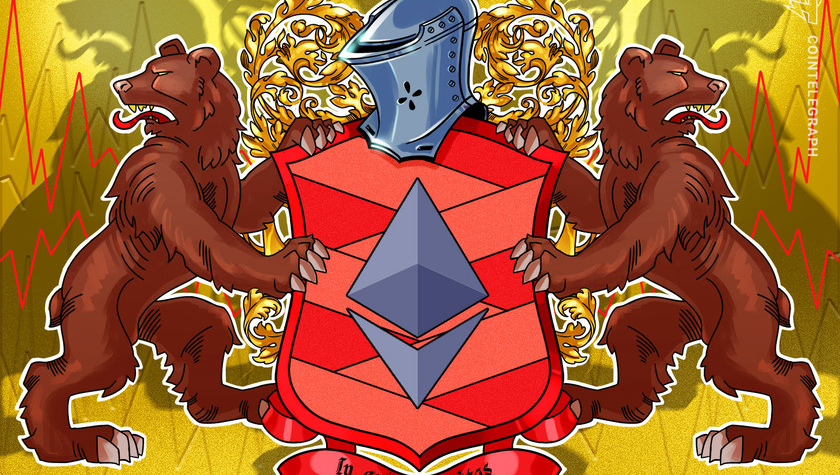 Pro traders turn into bears after Ethereum price dropped to $3,200 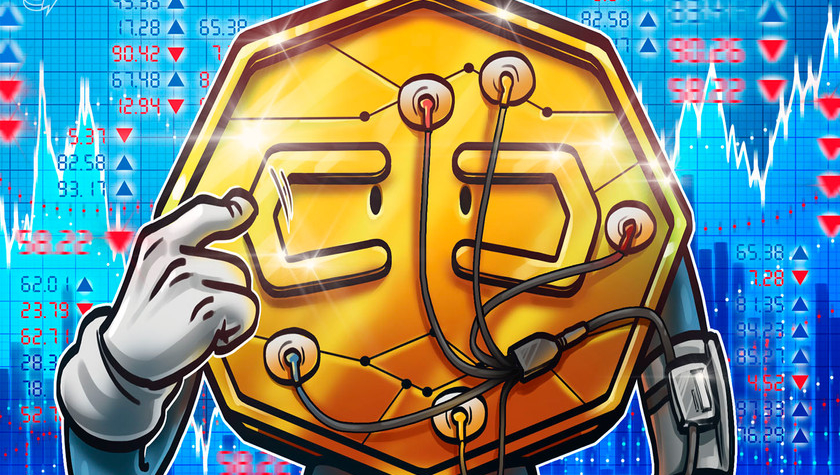