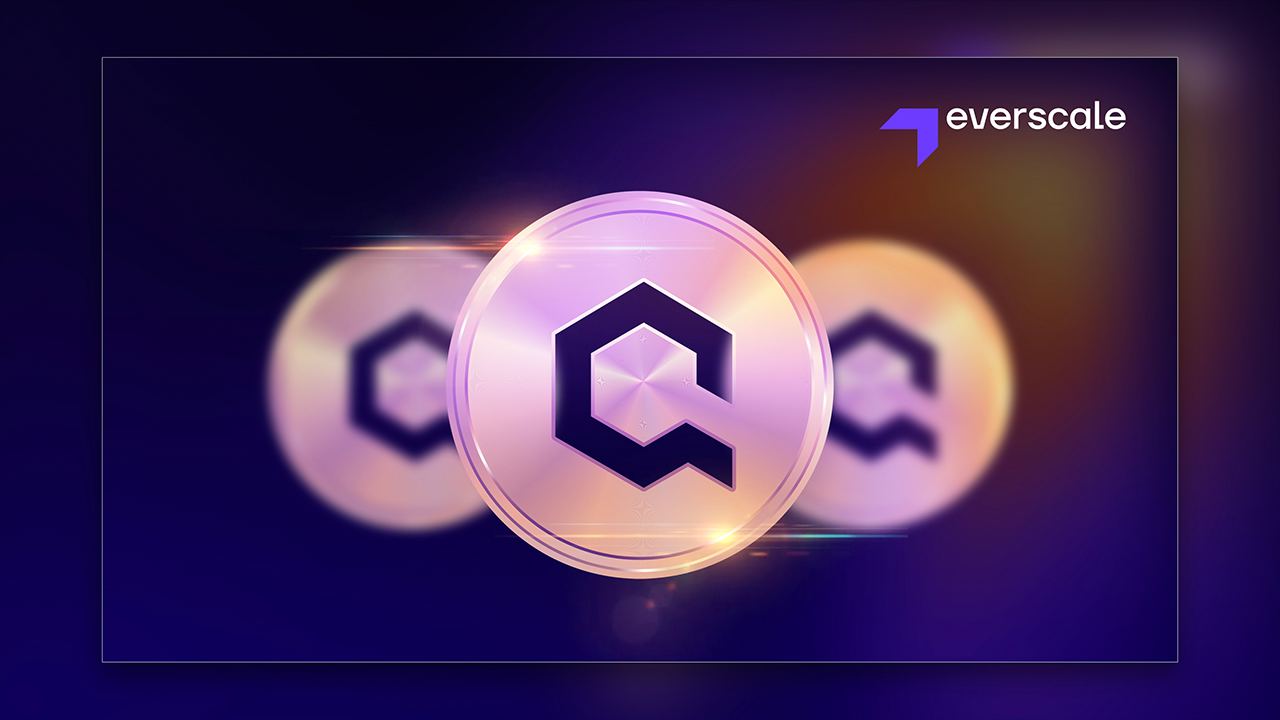 Over the past six months, the Everscale network has gone through a complete metamorphosis. Originally called FreeTON, the network has made great strides in improving its technical capabilities as well as developing a robust ecosystem of DeFi platforms. The scale of these changes led the coчафmmunity to call for a rebranding to reflect how the project has come into its own as a mainstay of the DeFi industry, distinct from its origin as a continuation of the no-longer active Telegram TON project.

Under the hood, the main technical changes to the network consisted in a revamping of the programming language complete with a node switch from C++ to more stable and efficient Rust nodes. The changes have made the network’s scaling capabilities virtually limitless and have improved its already top-of-the-line speed.

Following the changes that were introduced to the network and subsequent rebranding, platforms that have been constructed around the network and helped its ecosystem crystallize into one of the most opportunity-rich economies in DeFi have followed suit, upgrading themselves and also rebranding to reflect the new and improved reality.

The dream of decentralization

One of the key architects in the network’s evolution has been the Broxus development team, which has been responsible for the creation and deployment of a majority of the ecosystem’s offerings. Chief among the Broxus team’s achievements are the network’s cross-chain Octus Bridge platform, its native EVER Wallet and the FlatQube DEX.

The goal all along, for both Broxus and the Everscale network as a whole, was to deliver on the network’s promise of being a foundation upon which a new and improved version of finance could be built. The key to that vision is decentralization, and harnessing the network’s technical capabilities to provide users with a recalibrated economic system in which all participants start out on equal footing.

The changes that have occurred to Everscale have brought it much closer to those goals. The recently rebranding Octus Bridge has activated its DAO protocol, bringing users into the platform’s governance mechanism and providing them with a voice and the means to mold the Bridge into the tool that they want it to be.

The dawn of QUBE

Now, the decentralization of the network’s FlatQube DEX is set to take center stage. This past Friday, it was announced that FlatQube would be launching its own QUBE utility token with the aim of ushering in the DAO stage of the DEX’s evolution.

The QUBE token will make it possible for users to both vote on and submit governance proposals to change the DEX’s operations and functionality. Additionally, QUBE has been positioned as a potential means for users to pay for fees on the platform and a new vehicle for additional staking and farming opportunities. QUBE opens a number of doors for regular users of the FlatQube DEX – users who will be eligible for reduced fees on their transactions on the DEX.

QUBE was launched via the network’s Everstart launchpad, first exclusively for the Korean Everscale community before opening up to the general public. The token launch is being conducted in accordance with a formula similar to that used by Binance’s token launching platform.

How the QUBE launch works

The launch is being conducted with a soft and hard cap. If the soft cap for deposits were not to be met, the launch would be considered unsuccessful and all funds deposited would be returned to users. If the hard cap were to be exceeded, users would get a share of the released QUBE tokens that corresponds to the percentage of total deposits that their deposit accounted for, and would also be refunded for the amount of funds that exceeded the hard cap.

Users that successfully participate in the QUBE token launch will be able to receive their tokens via a vesting release mechanism. The vesting will make a percentage of a user’s share of QUBE tokens available on a specific date each month. The tokens will be sent to the user’s account on the launchpad where they will be able to withdraw them and then use them however they see fit. Similar in function to the vesting mechanism in place on the FlatQube DEX, this protocol has been put in place as a market surplus management tool used to reduce price pressure on assets and encourage long-term investments.

A practical DeFi comes into focus

The release of QUBE marks a milestone for the FlatQube DEX and for the entire Everscale network. In an interview last month, Broxus Founder Sergey Shashev opened up on the importance of decentralization today, saying: “The world has changed. The role and possibilities of crypto and blockchain in this world have grown significantly during this time. Financial institutions no longer trust each other, and what is even more important is that regular people no longer trust financial institutions either. Siloing finance through centralized organizations was necessary in the past but it has run its course, and now what it is causing is inequality. The need for decentralization in this sphere has never been more acute.”

The changes that have been seen with the Everscale network constitute a recognition and response to that acute need. DeFi, as it has been envisioned, was never going to be built in a day. It is a process and something that can only be realized through growth and testing. But now more than ever, we are seeing the fruits of that labor. As the Everscale economy continues to push forward and offer its users seats behind the controls, that picture of what DeFi could be is coming more and more into focus.


This is a sponsored post. Learn how to reach our audience here. Read disclaimer below. 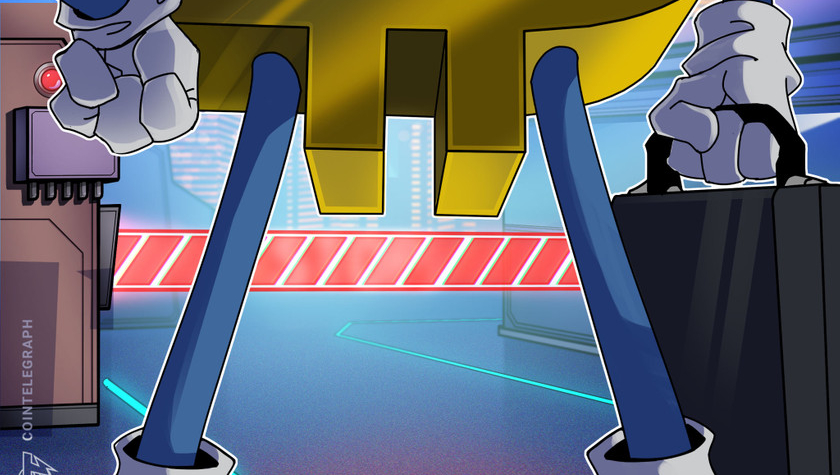 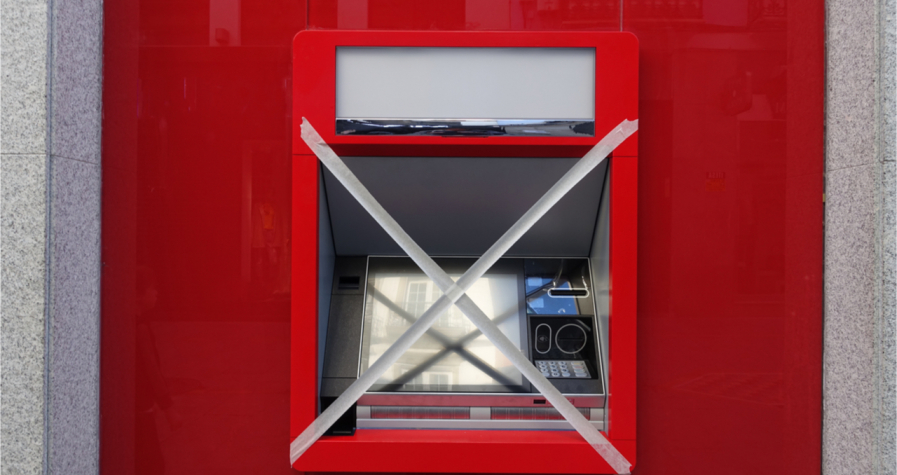