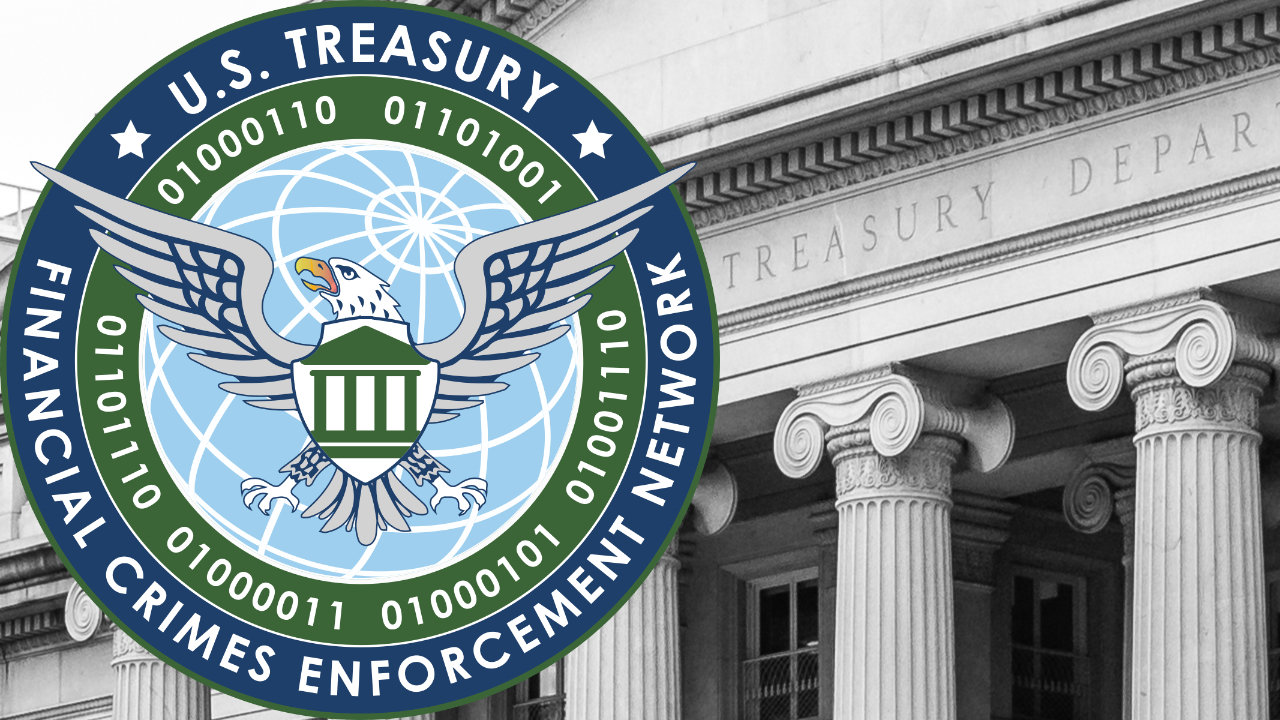 The Financial Crimes Enforcement Network (FinCEN) has issued an advisory on Russian efforts to evade sanctions that includes a number of crypto-related red flags. However, the bureau admitted that it has not seen “widespread evasion” of its sanctions using cryptocurrency.

Him Das, acting director of FinCEN, said: “It is vitally important for U.S. financial institutions to be vigilant about potential Russian sanctions evasion, including by both state actors and oligarchs.” He further noted:

Although we have not seen widespread evasion of our sanctions using methods such as cryptocurrency, prompt reporting of suspicious activity contributes to our national security and our efforts to support Ukraine and its people.


The notice explains that large-scale sanctions evasion using cryptocurrency by a government such as the Russian Federation is “not necessarily practicable.” However, the regulator noted that there may be transactions tied to crypto wallets or other crypto activities associated with sanctioned Russian, Belarusian, and other affiliated persons.

The red flags applicable to crypto transactions outlined by FinCEN include a customer initiating a transfer of funds involving a crypto mixer service or a customer receiving a transaction “identified by blockchain tracing software as related to ransomware.”

Another red flag is when a customer receives convertible virtual currency (CVC) “from an external wallet, and immediately initiates multiple, rapid trades among multiple CVCs with no apparent related purpose, followed by a transaction off the platform.” FinCEN described:

This may be indicative of attempts to break the chain of custody on the respective blockchains or further obfuscate the transaction.


In conclusion, the regulator stressed that all financial institutions, including cryptocurrency exchanges, “should identify and report suspicious activity associated with potential sanctions evasion quickly and conduct appropriate, risk-based customer due diligence or enhanced due diligence where required.”

What do you think about FinCEN’s advisory? Let us know in the comments section below. 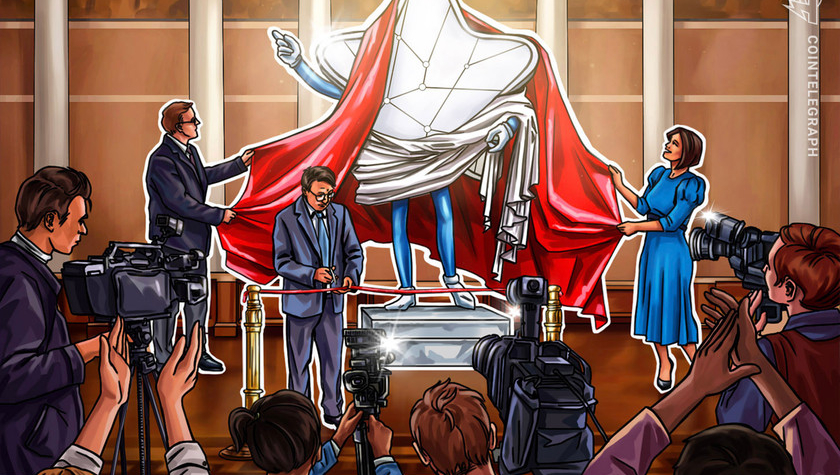 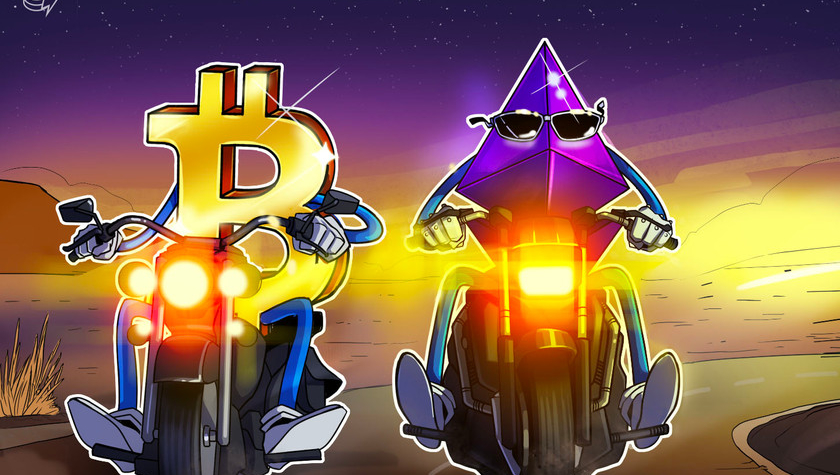