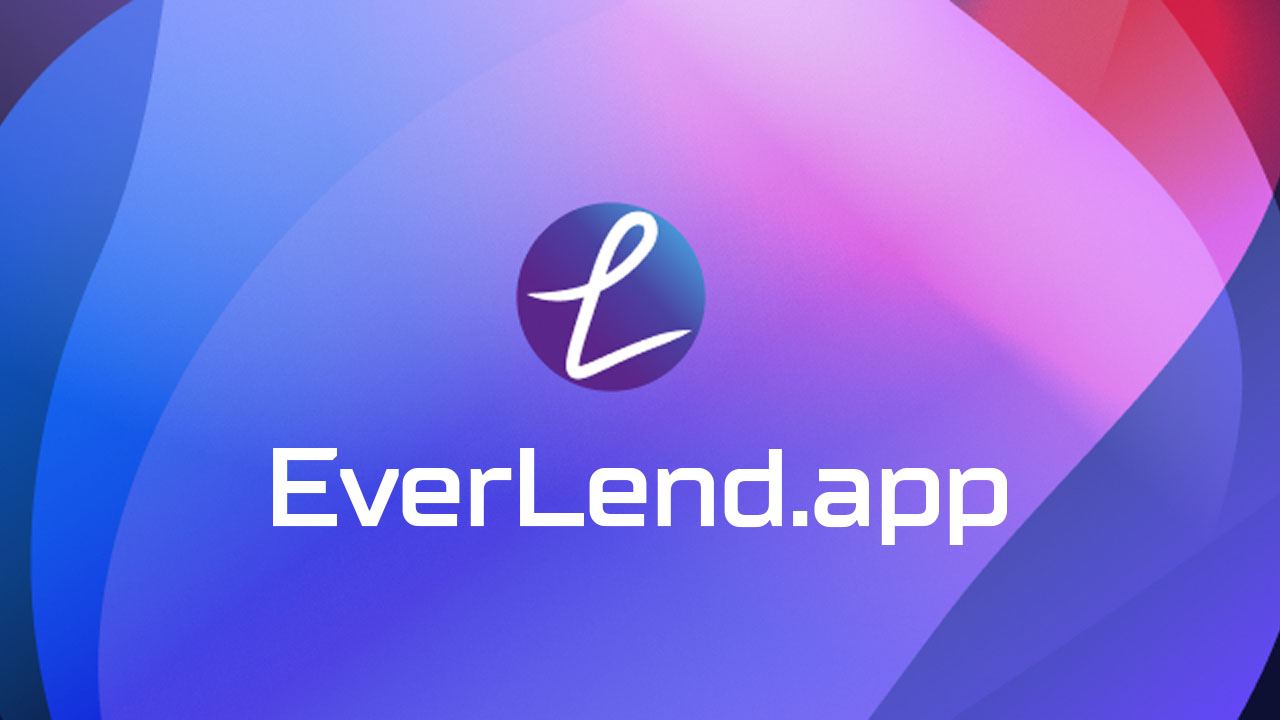 EverLend.app is a secured lending protocol powered by Everscale. The platform was successfully launched on the 18th of March, 2022 together with its own utility token. The platform facilitates DeFi lending by hosting funding pools with interest rates based on Everscale’s asset supply and demand algorithm.


EverLend.app is a protocol where users can play the role of provider, borrower, or both, and interact with each other within the protocol to earn or pay flexible interest rates. At its core, it is a secured lending platform that charges interest on the use of funds. The platform has been in development for more than 6 months by the SVOI.dev team.

Conceptually, EverLend was modeled on the market-leading Compound protocol. One of the goals in creating the project was providing end users with a simple and clear lending platform that would be comfortable to use. At the same time, the development team, together with the advisory team, revised some parameters of the original model (for example, the system security protocols) and finalized them for improvement. In addition, the implementation has been fully adapted to the specifics of the Everscale blockchain.

It is important to note that a formal verification process for the project is currently underway in the format of an Everscale Contest. While contracts for the lending platform have already been launched prior to formal verification on the network, limits for those contracts have been set on amounts that will gradually increase.

In conjunction with the official platform launch, the project’s creators have also launched a utility token, LEND, for the platform via a launch pool on EverStart. LEND will provide users with the ability to participate in the platform’s governance, as well as incentivize liquidity providers and lenders.

All regulatory issues, as well as general development decisions, will be determined by the community. EverLend.app will be a full-fledged DAO, in which the owners of LEND tokens (in fact, the owners of the project) will be able to put their platform proposals up for the community to vote on them, as well as take part in voting on issues proposed by others, including the establishment of certain indicators.

All participants will be able to influence the development of the project to one degree or another. What is unprofitable for the platform will be unprofitable for the community at large, including an outflow of users due to the use of non-market indicators. A similar mechanism has already been implemented on other Everscale-based platforms, including the Octus Bridge platform.

The token launch for the LEND token successfully ended on March 31, 2022.

The LEND token was launched in accordance with the EverStart format, thus, by depositing in the token pool, users did not acquire a certain number of tokens directly, but put their EVER in the general pool. The maximum possible value of the LEND token is 5 EVER upon reaching the hard cap. Now that the token launch has been successfully completed, all tokens will be distributed among users in proportion to their shares in the pool and all collected funds in excess of the hard cap will be returned to users also in proportion to amounts they deposited.

A separate page on the site has been dedicated to EverLend and has all the essential information on the stages of token distribution, lockups, vesting and initial opportunities for token holders.

For initial token launch participants, the EverLend creators have developed commemorative NFTs that will be gifted to each participant.

NFTs have been created in 3 categories:

Platinum – will be distributed to the first 10 participants

EverLend.app is currently the only lending protocol in the Everscale network. According to the creators of the project, the protocol aims to become one of the essential and most used projects in the ecosystem.

This is a sponsored post. Learn how to reach our audience here. Read disclaimer below. 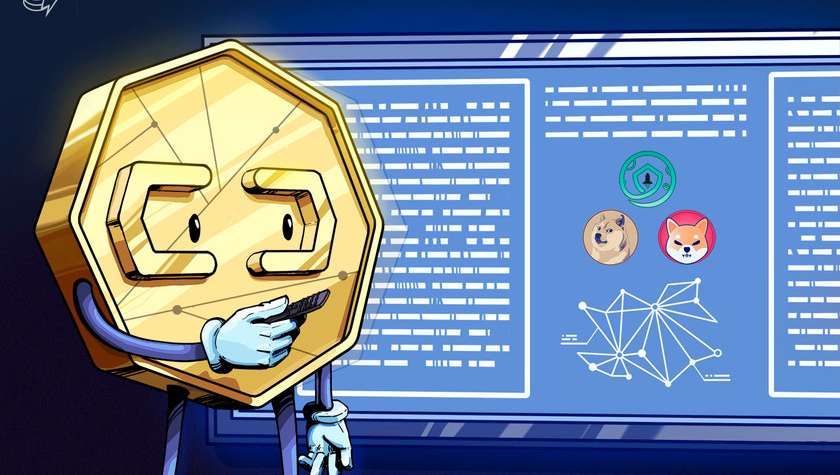 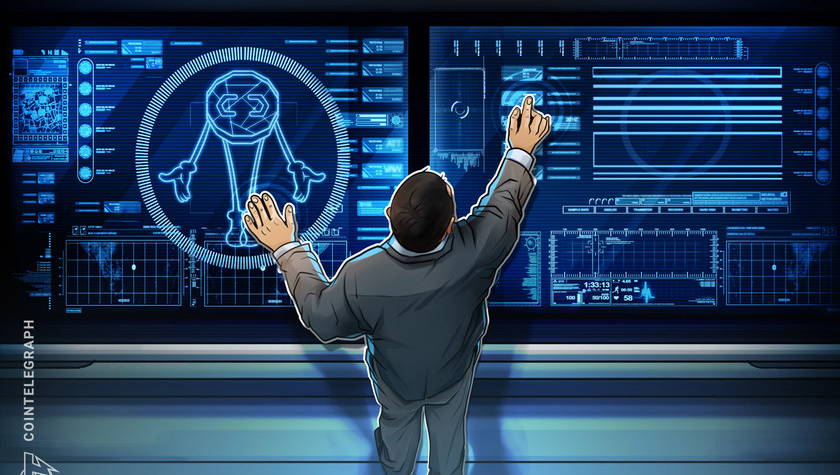