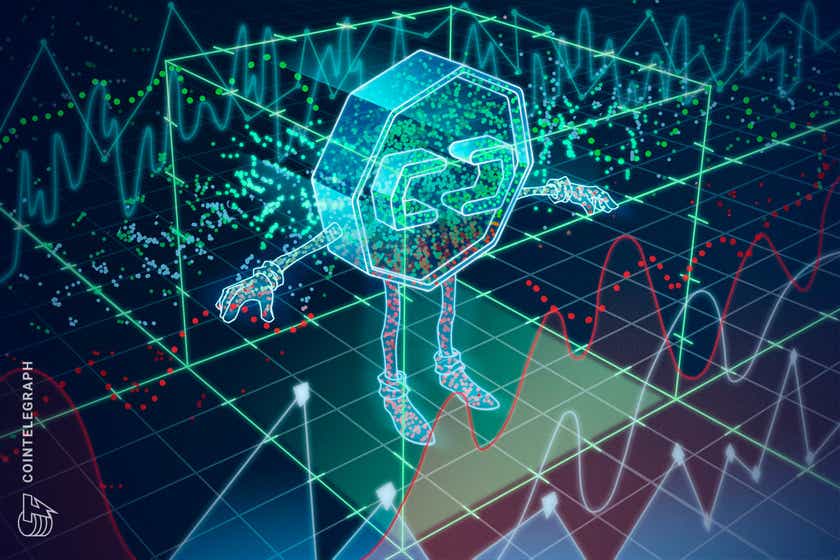 Data-driven insights into digital assets’ trading conditions remain relevant regardless of whether the market is going up or down.

Just as it started to look like the crypto market was staging a comeback and bracing for a new bull run, geopolitical tensions stepped in to drive the price of Bitcoin (BTC) below $40,000 again, with most altcoins seeing deep red as well. Such periods of market uncertainty, however, are not unprecedented, and digital assets’ individual history already holds information on the way their prices behaved under similar macro conditions previously.

Last week was not rich with impressive altcoin rallies, as the crypto market seesawed along with the twists and turns of the news cycle. Still, several assets that recorded solid price performances did so after showing off strong historical trading conditions. Here is how crypto traders could have detected these favorable outlooks and put them to use.

The VORTECS™ Score is an automated data intelligence tool, exclusively available to the subscribers of Cointelegraph Markets Pro, designed to spot assets’ individual conditions that in the past consistently appeared before big rallies. It looks at a menu of inputs — trading volume, price movement, tweet sentiment and others — and constantly compares their current combination to the asset’s historical performance data.

The more the algorithm is confident that the outlook is historically bullish, the higher the token’s VORTECS™ Score at any given moment. Scores of 80 and above appear when the model has strong confidence that the arrangement of data points looks very similar to those in the past that came in 12 to 72 hours before price spikes.

Of course, individual data patterns are to some extent correlated to the price of Bitcoin and the trends in the broader market; the rest of the variance, however, is unique to each token, providing useful information on the way a particular asset tends to behave under similar marketwide conditions.

Here’s how it played out last week with Telos’s TLOS, Unifi Protocol’s UNFI and Avalanche’s (AVAX).

TLOS: Anticipating a second leg up

Telos’ TLOS coin has had a tremendous stretch so far this month. Last week, it offered an illustration of a classic “second leg up” scenario wherein a bullish VORTECS™ Score lights up on an asset that has just seen a strong rally. Indication of a bullish outlook usually comes during a subsequent correction or a period of sideways price movement.

On Feb. 15, the token appreciated from $0.92 to $1.06 in 16 hours, after which its price hung in the balance. At this point, TLOS’ historical trading outlook began to look increasingly favorable. A VORTECS™ Score of 81 suggested that in the past, similar combinations of price movement and other trading and social conditions were often followed by further upside. This time, it happened again: After a five-hour pause, TLOS resumed its rally, rising all the way to $1.21.

Unifi Protocol and its UNFI token entered the spotlight at the end of January when it was picked up by Coinbase despite its relatively low market capitalization. The token saw a three-day-long rally in the middle of last week, although by Feb. 18, a marketwide correction wiped out much of UNFI’s gains. Some 18 hours before the price hike began on Feb. 14, traders were alerted to a favorable trading outlook shaping up around the token as its VORTECS™ Score hit 82 (red circle in the chart). The asset’s price briefly dipped thereafter, yet it wasn’t too long before it embarked on an upward trajectory that took it from $4.89 on Feb. 14 to $5.67 by Feb. 17.

Avalanche’s native AVAX coin first showed moderately bullish trading conditions on Feb. 13, although its VORTECS™ Score fell short of breaking the conventional cutoff threshold of 80, only reaching 76 that day. Still, the asset soon broke out as its price shot up from $76 to $89 in less than 40 hours. As AVAX continued to rally, its historic outlook became highly favorable again, with the peak Score of 82 lighting up against a price of $92.15. This suggested that there still was more to the ongoing rally. Sure enough, AVAX’s price continued to soar and reached its weekly peak of $98.44 in 22 hours.

More than a year’s worth of data suggests that focusing on tokens that hit the VORTECS™ Score of 80 and beyond is an efficient strategy for identifying a range of assets with a solid chance of performing well within the next few days. This automated historical analysis yields the greatest results when combined with other analytical tools and strategies, such as various forms of technical analysis. While it is not a guarantee of future price movement, the VORTECS™ Score has proved to be a useful tool for asset discovery and detecting the early signs of impending rallies.

Cointelegraph is a publisher of financial information, not an investment adviser. We do not provide personalized or individualized investment advice. Cryptocurrencies are volatile investments and carry significant risk including the risk of permanent and total loss. Past performance is not indicative of future results. Figures and charts are correct at the time of writing or as otherwise specified. Live-tested strategies are not recommendations. Consult your financial adviser before making financial decisions. 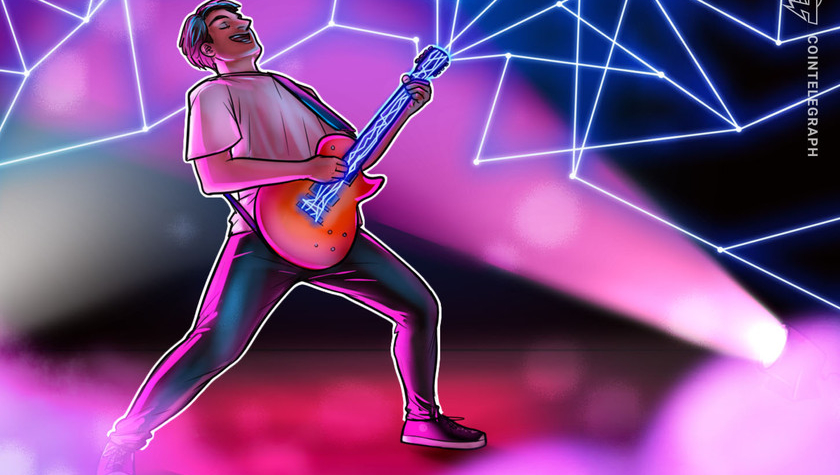 Busking on Bitcoin: How Lightning Network outperforms Ethereum for tipping 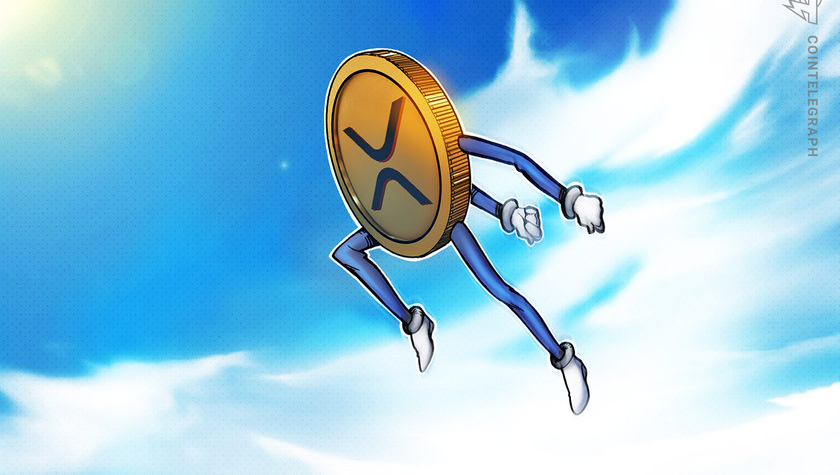