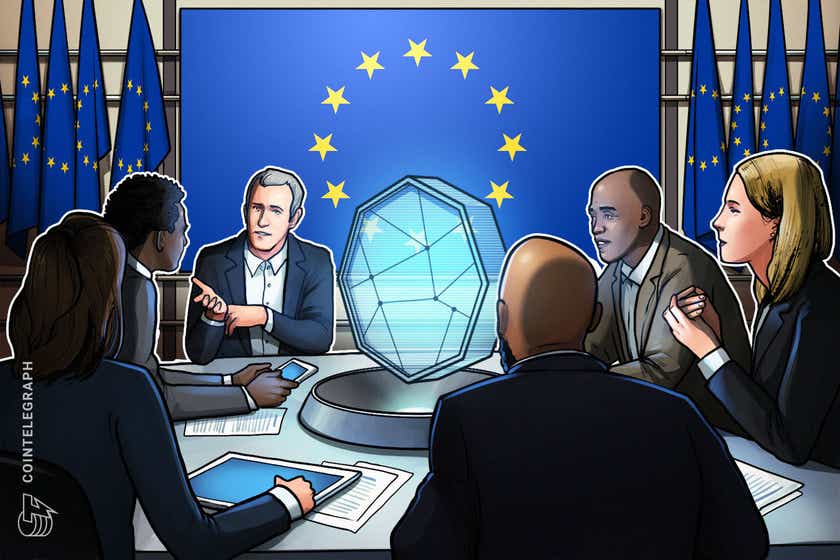 “It is crucial for me that the MiCA report is not misinterpreted as a de facto Bitcoin ban,” said Stefan Berger.

The parliament of the European Union is delaying a vote on a framework aimed at regulating cryptocurrencies amid concerns over proof-of-work mining.

In a Friday Twitter thread, European Parliament economics committee member Stefan Berger said the government body had canceled a vote on the Markets in Crypto Assets, or MiCA, framework scheduled to take place on Monday. Berger said parliament needed to clarify “the question of proof-of-work” in discussions with stakeholders to ensure a proper legal framework, adding that some might misinterpret the proposal as a ban on crypto.

“The discussion about MiCA indicates that individual passages of the draft report can be misinterpreted and understood as a [proof-of-work] ban,” said Berger. “It would be fatal if the EU Parliament sent the wrong signal with a vote under these circumstances.”

The MiCA, first introduced to the European Commission in September 2020 and adopted by the European Council in November 2021, aimed “to create a regulatory framework for the crypto-assets market that supports innovation and draws on the potential of crypto-assets in a way that preserves financial stability and protects investors.” As the rapporteur of that vote — the person appointed to report on its proceedings — Berger said he canceled the vote, not specifying when it might be scheduled again.

Related: How should DeFi be regulated? A European approach to decentralization

The push for clarification may have been prompted by reports that a leaked draft of the MiCA proposed banning the use of cryptocurrencies in the EU over their use of energy. If enacted, the regulatory proposal would replace all current national frameworks on crypto for EU member nations without the need to reform laws one at a time, which could have potentially led to a ban on proof-of-work mining. 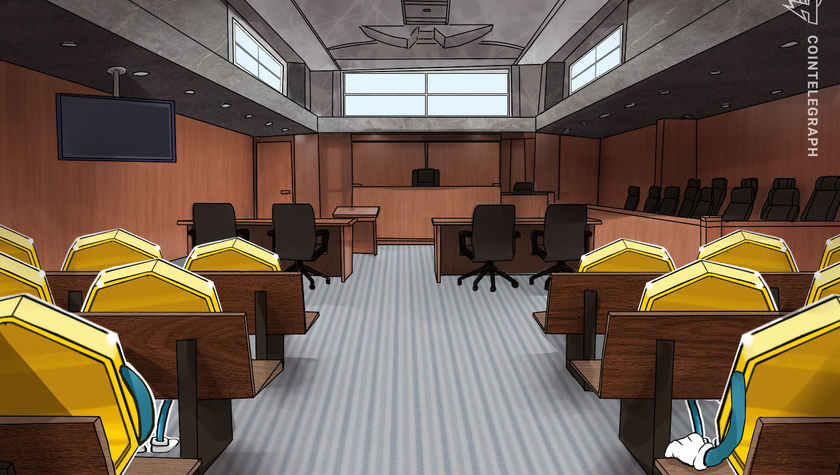 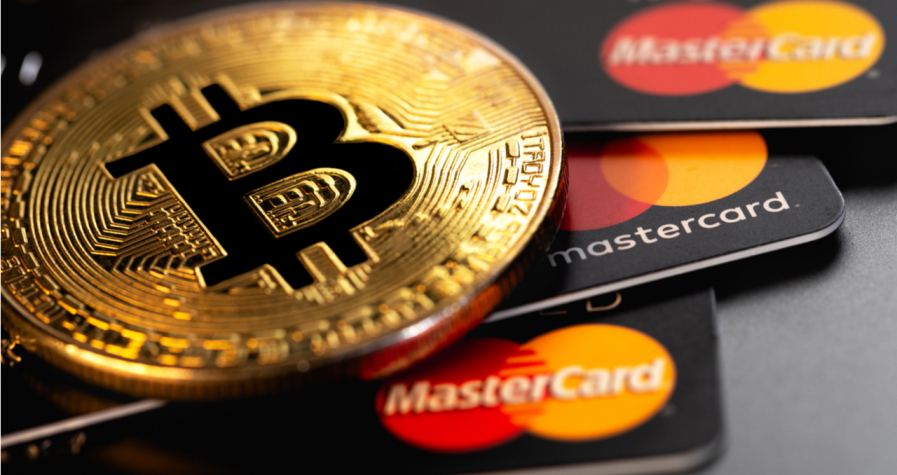 Mastercard Report: 51% of Survey Respondents Have Completed a Cryptocurrency Transaction in Latam