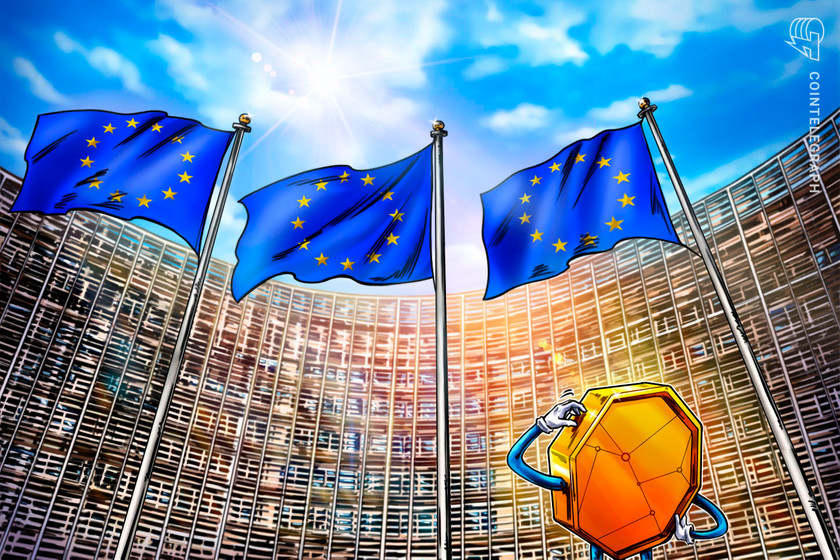 Mairead McGuinness said that she planned to discuss a compromise through the MiCA proposal currently under review in the EU.

Mairead McGuinness, the Commissioner for Financial Services, Financial Stability and Capital Markets Union at the European Commission, is moving forward with a discussion on regulating cryptocurrencies amid three major events in the space.

In written remarks for a speech in Brussels on Tuesday, McGuinness said the Celsius Network’s recent suspension of withdrawals, as well as the crash of Terra (originally LUNA, now LUNA Classic, or LUNC), show the need for crypto-asset regulation in the European Union. She added that ongoing concerns about crypto potentially being used to circumvent sanctions on Russia were also a factor.

The EU commissioner added that she planned to discuss a “political compromise” under the French government through the Markets in Crypto Assets, or MiCA, proposal currently being reviewed by the European Parliament, the European Commission and the European Council:

“MiCA rules will be the right tool to address the concerns on consumer protection, market integrity and financial stability. This is something that is so urgent given recent developments.”

#EU2022FR | Today, #trilogue on the regulation on Markets in crypto-assets #MiCA https://t.co/cvyS8Xh9vZ

Under the MiCA draft proposal, all crypto firms providing services within the European Union would likely be subject to the same rules. Initially, the measure was idelayed due to concerns about a potential ban on proof-of-work cryptocurrencies but went out of committee in March.

In addition to its work on regulating digital assets within the EU, the commission will on Thursday close a consultation launched in April for financial services specialists to weigh in on the potential rollout of a central bank digital currency. McGuinness said in May the EU commission would “stand ready” to introduce legislation behind a digital euro. 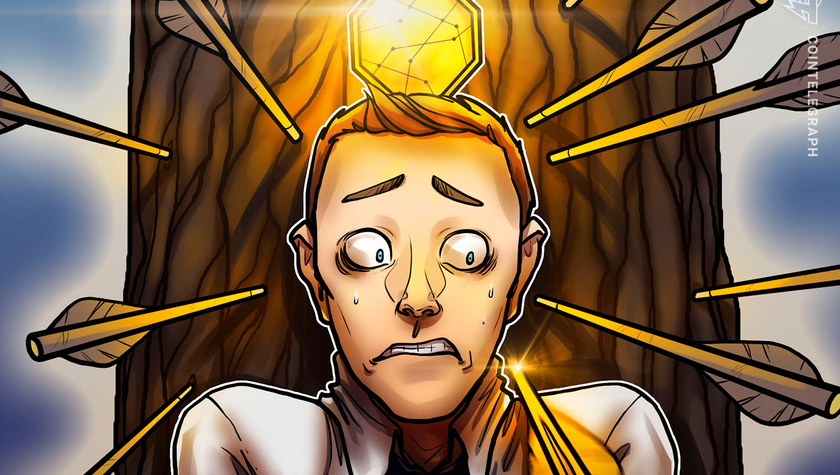 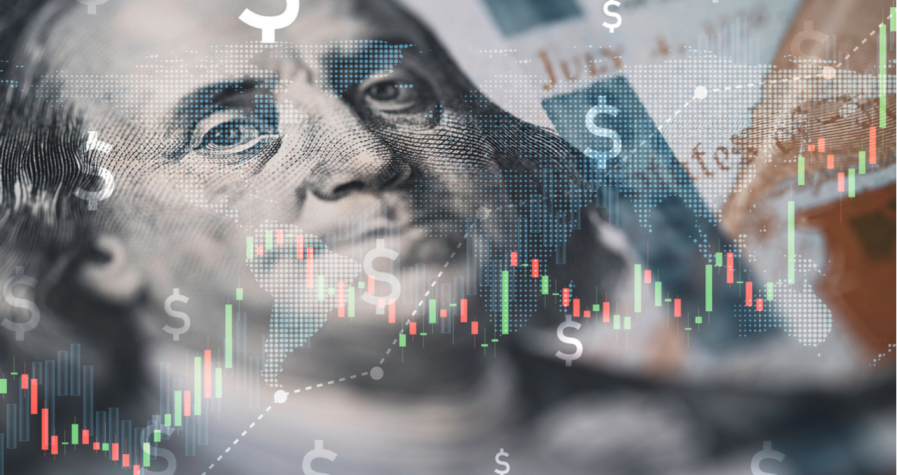