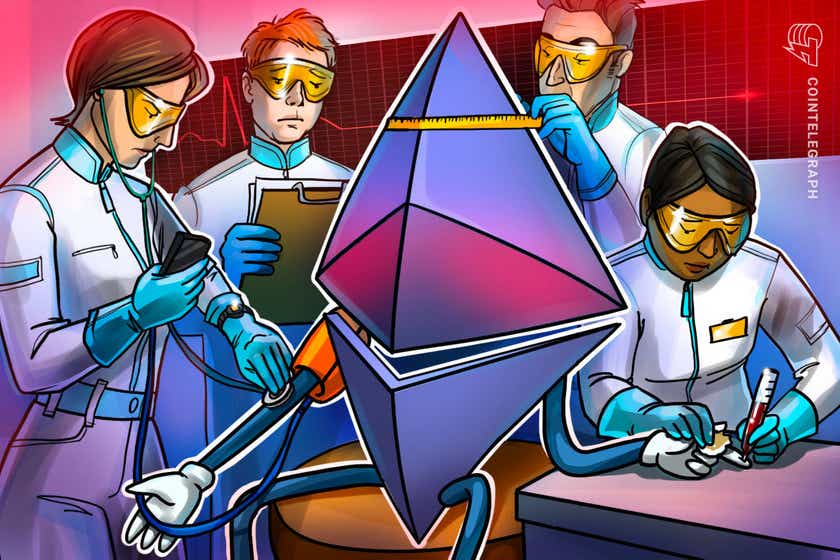 Ethereum’s native token, Ether (ETH), will likely fall below $2,000, according to one popular market analyst.

Pseudonymous market analyst Wolf shared the downside outlook on March 7 as Ether’s price rebounded by over 3% to nearly $2,650, a day after testing its upward sloping trendline near $2,500.

At the core of Wolf’s analogy was a “symmetrical triangle,” a classic technical analysis pattern that forms when the price fluctuates between two converging trendlines.

In a “perfect” scenario, the price breaks out of the triangle range in the direction of its previous trend. For the same reason, many analysts call symmetrical triangles a continuation pattern.

Ether has been bouncing inside a symmetrical triangle pattern since the beginning of this year. ETH had fallen by more than 50% after topping out in November 2021 at above $4,850. As a result of the “continuation” rule, ETH’s triangle pattern appears to be skewed toward the bears.

In other words, the price can fall by as much as the maximum distance between the triangle’s upper and lower trendline after breaking out of the pattern.

As a result, Ether’s decisive move below the Triangle support — if accompanied by a spike in volume — could have it test levels below $2,000 as the next downside target.

Wolf’s bearish outlook for Ether came despite a recent uptick in ETH’s accumulation by its richest investors.

Ethereum addresses, which hold between 1 million and 10 million ETH, have accumulated 2.2% of the total ETH supply minted in the past six months, according to data from Santiment. Moreover, the buying spree coincided with ETH’s price correction, suggesting they had been buying the dip.

Retail traders also entered the Ethereum market during the recent Ether price correction, according to data from Glassnode. For instance, the number of Ethereum addresses that hold at least 0.1 ETH reached an all-time high of 6.972 million on March 7. Similarly, addresses with a minimum balance of 0.01 ETH also climbed to a record high of 21.8 million.

Ethereum number of addresses with balance of at least 0.1 ETH. Source: Glassnode

On the flip side, the number of addresses holding at least 1 ETH reached an all-time high of 1.42 million on Feb. 10, but has since decreased to 1.41 million.

Related: Whales’ stablecoin buying power grew over 7% in one month: Here’s what it means

But many analysts remain bullish on Ether, citing the upcoming transition to proof-of-stake from proof-of-work this year. For instance, Marcus Sotiriou, GlobalBlock market analyst, noted that upgrade would have a “positive impact” on Ether’s price in the long term.

“This is because it should dramatically reduce the cost of transactions on the Ethereum network, which is currently Ethereum’s main drawback,” he told Business Insider. 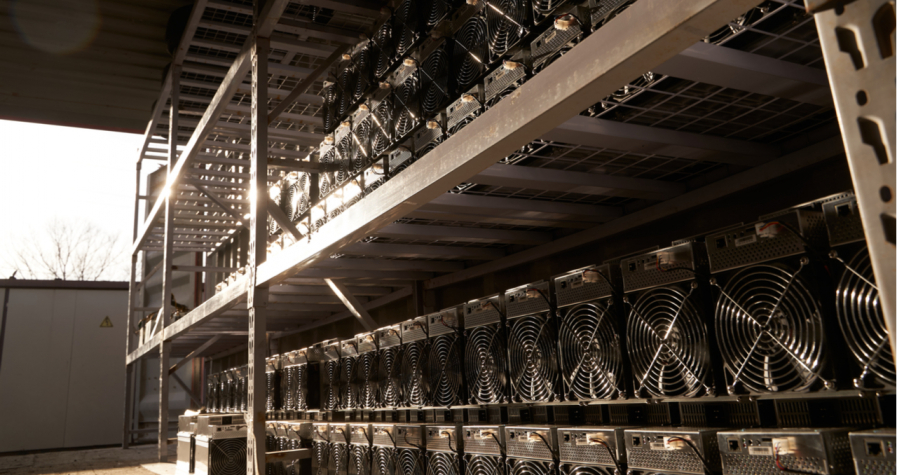 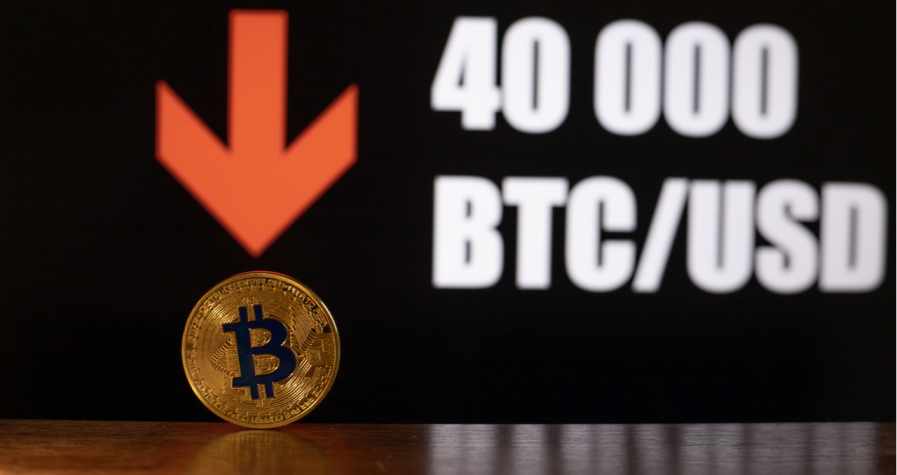