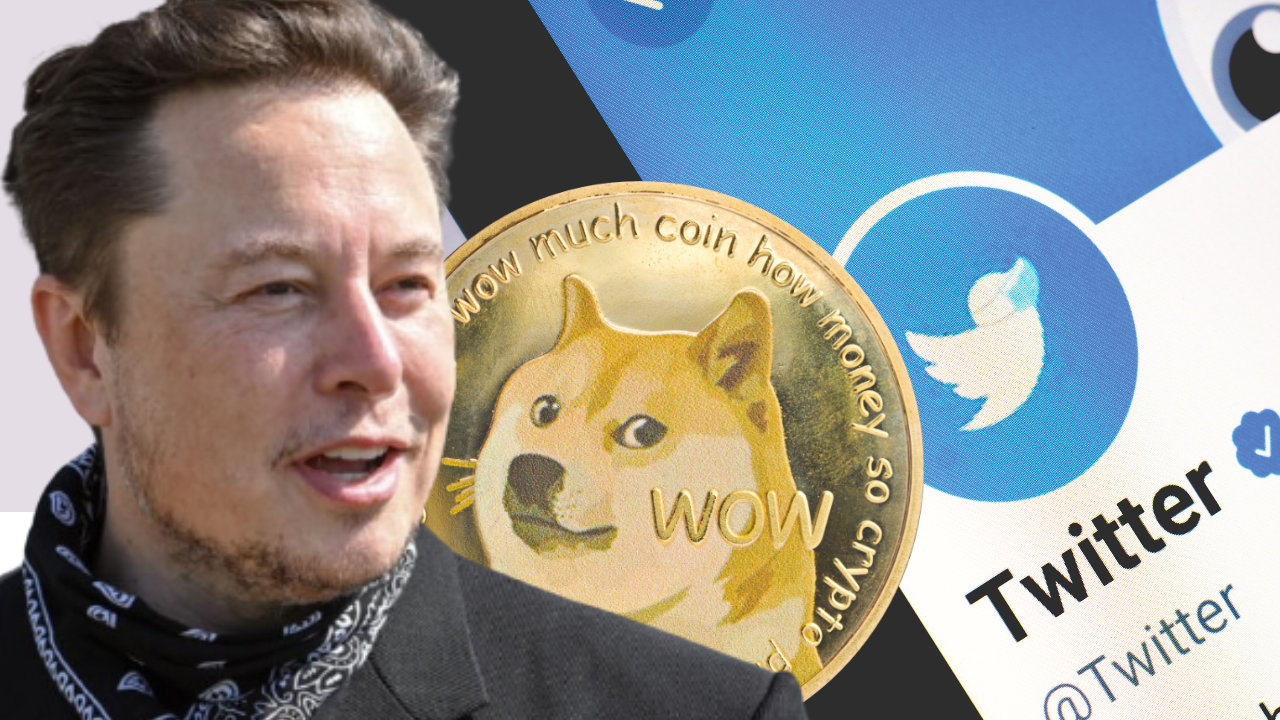 
Elon Musk, the CEO of Tesla and Spacex, has actively been engaging Twitter’s users regarding potential improvements to the social media platform since he took a 9.2% stake in the company and promised to make “significant improvements” to the platform.

Replying to a user asking for the fee to be lower in Argentina since an entire family eats for $3 there, the Tesla boss agreed that it “should be proportionate to affordability & in local currency.” In addition, he suggested that one of the payment options could be “to pay in doge.”

Twitter Blue is a monthly subscription service launched in June last year. It is currently available in the U.S., Canada, Australia, and New Zealand. “An active Twitter Blue subscription gives you access to premium features like Undo Tweet,” Twitter explained. Blue subscribers have 20 seconds to edit their tweets before they’re sent.

Regarding the price of Twitter Blue that comes with the authentication checkmark, the Spacex boss clarified: “Price should probably be about $2/month, but paid 12 months upfront & account doesn’t get checkmark for 60 days (watch for CC chargebacks) & suspended with no refund if used for scam/spam.” He noted that if a user cancels the subscription, the checkmark “should go away or scammers will game the system by signing up only for a few months.”

Musk also said that the authentication checkmark “should be different from [a] ‘public figure’ or ‘official account’ checkmark.”

Dogecoin supporters are very happy to hear Musk being supportive of their coin once more, seeing the move as ultra bullish. The Tesla executive is sometimes known in the crypto community as the Dogefather.

Musk previously revealed that he personally owns bitcoin (BTC), ether (ETH), and dogecoin (DOGE), noting that he will not sell any of his coins. Earlier this month, he shared a dogecoin video, stating that it “explains everything.”

He sees bitcoin as more of a store value and dogecoin as the best crypto for transactions. He previously said that dogecoin is the people’s crypto. His electric car company, Tesla, currently accepts the meme cryptocurrency for some merchandise.

Do you think Twitter users should be able to pay for services on the platform with dogecoin? Let us know in the comments section below. 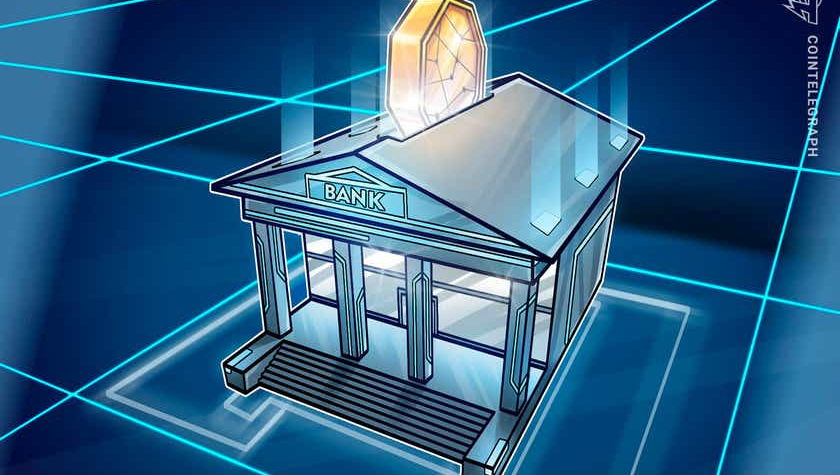 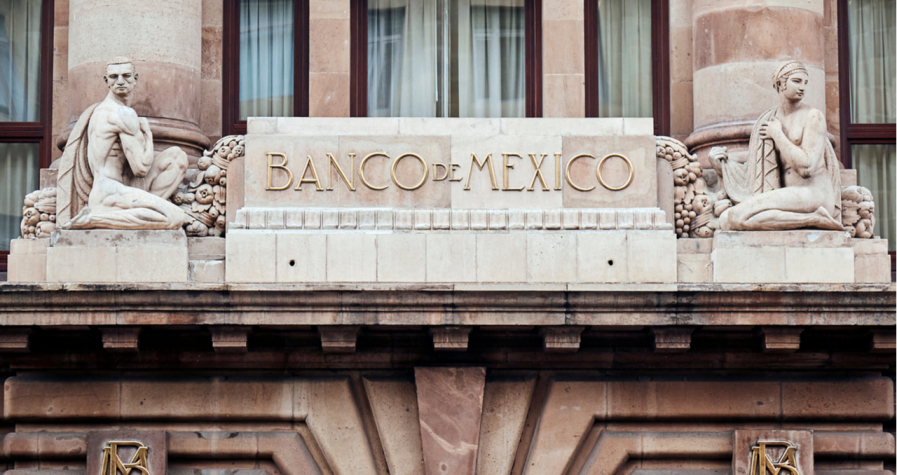