Spacex CEO Elon Musk says that Starlink has been told by some governments to block Russian news sources. However, he affirmed, “We will not do so unless at gunpoint.”

Spacex and Tesla CEO Elon Musk tweeted early Saturday morning that Starlink has been told by some governments to block Russian news sources. However, Musk said, “We will not do so unless at gunpoint. Sorry to be a free speech absolutist.”

Starlink is operated by Spacex. The service “provides high-speed, low-latency broadband internet across the globe,” its website describes.

Many people on Twitter commended Musk for not giving in to government requests.

Replying to this tweet, a Twitter user told Musk, “Russian ‘news’ resources are propaganda resources.” The Spacex boss replied, “All new sources are partially propaganda, some more than others.”

Russia’s parliament passed a draconian censorship bill this week to prosecute anyone spreading “false news” regarding the Russian military. Penalties include fines and up to 15 years imprisonment. Anti-war protestors and those calling for foreign sanctions on Russia can also be prosecuted. False news is described as anything not officially approved by the Kremlin.

In addition, Russia’s media regulator, Roskomnadzor, has issued strict guidelines for coverage of Ukraine and the Russian military. The media across the country can only publish information provided by official sources. It is forbidden, for example, to describe the attacks on Ukraine as an “invasion” or a “war.” Instead, they must be called a “special military operation.”

Mykhailo Fedorov, vice prime minister of Ukraine and the country’s minister of digital transformation, asked Musk for help on Feb. 26.

“While you try to colonize Mars — Russia tries to occupy Ukraine. While your rockets successfully land from space — Russian rockets attack Ukrainian civil people,” he wrote. “We ask you to provide Ukraine with Starlink stations and to address sane Russians to stand.”

About 10 hours later, Musk replied to him: “Starlink service is now active in Ukraine. More terminals en route.” The vice prime minister announced on Twitter Monday that the equipment for Starlink had arrived. He tweeted thanking Musk Wednesday, stating:

Musk tweeted a warning Thursday that Starlink is the only non-Russian communications system still working in some parts of Ukraine. The “probability of being targeted is high,” he said.

He further revealed: “Some Starlink terminals near conflict areas were being jammed for several hours at a time. Our latest software update bypasses the jamming … Spacex reprioritized to cyber defense & overcoming signal jamming.”

“Hold strong Ukraine,” the Tesla CEO wrote Friday. He added, “Also my sympathies to the great people of Russia who do not want this.”

What do you think about Elon Musk refusing to censor Russian news sources? Let us know in the comments section below. 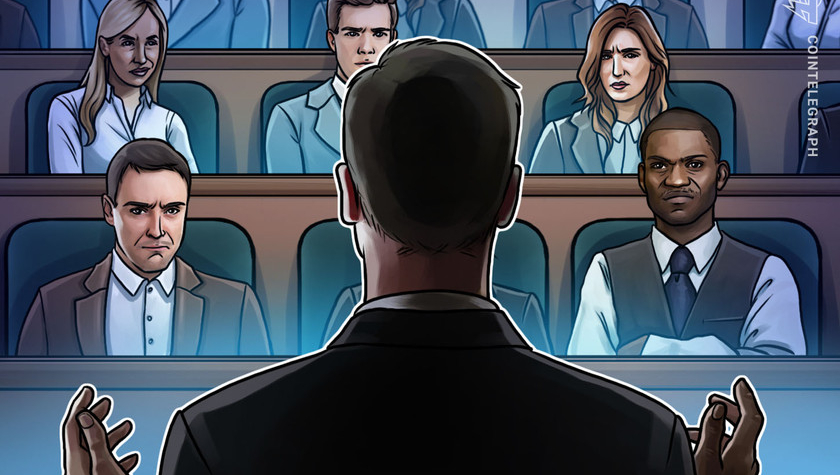 Celsius denies allegations of Alex Mashinsky trying to flee US 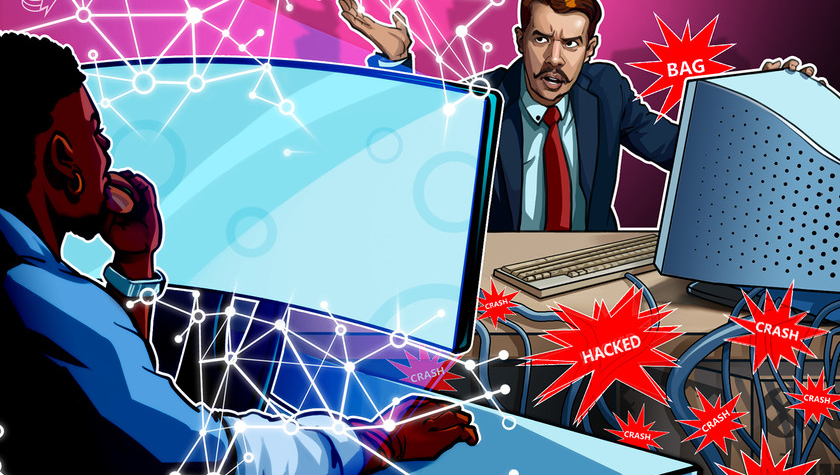 Why decentralized telecommunications is necessary to make Web3 a reality