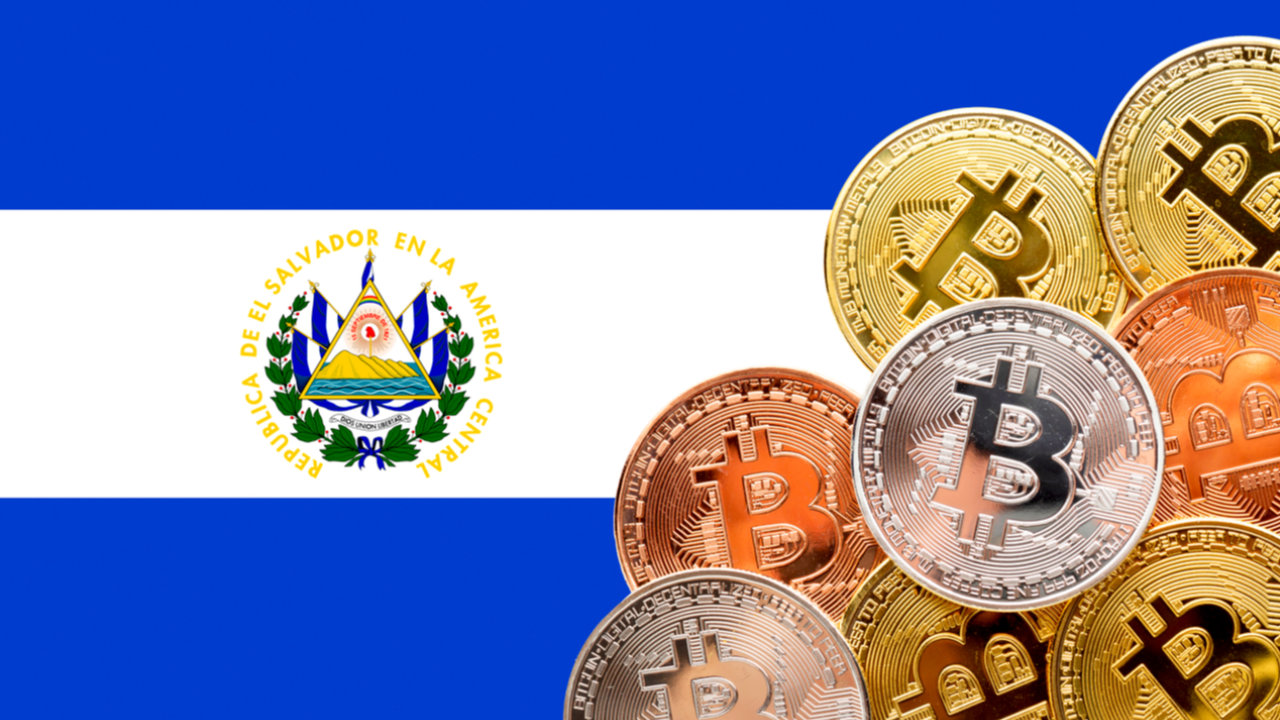 El Salvador’s tourism has grown more than 30% after adopting bitcoin as legal tender, according to the country’s ministry of tourism. “Cryptocurrency multiplies the opportunities to do business with more partners anywhere in the world,” the Salvadoran government explained.


The Salvadoran government has outlined some economic benefits resulting from adopting bitcoin as legal tender. The country’s bitcoin law went into effect in September last year, making BTC a national currency alongside the U.S. dollar.

A notice posted on the government website Monday explains that during the first months of bitcoin being legal tender in El Salvador, “it was possible to identify the advantages of having added innovation and financial freedom.” The notice adds that tourism was one of the first sectors where it was possible to verify how bitcoin has helped the country’s economy.

The head of the Ministry of Tourism (MITUR), Morena Valdez, commented: “The implementation of bitcoin benefited the sector. More tourists and investors have come to see how cryptocurrency works.” She elaborated:

We did a poll to check the activity before and after bitcoin. The tourism sector increased, in November and December, more than 30%.


The tourism minister continued: “Expectations of recovery in this sector have been exceeded since 1.1 million visitors had been projected and 1.4 million have been received.” Minister Valdez noted that 60% of the visitors to El Salvador came from the U.S.

The notice on the government website adds that together with other initiatives undertaken by the Salvadoran government, “cryptocurrency multiplies the opportunities to do business with more partners anywhere in the world.”

Adopting bitcoin as legal tender has also boosted the country’s GDP growth, according to El Salvador’s president, Nayib Bukele. He explained that El Salvador achieved a double-digit GDP growth for the first time in history after it adopted the bitcoin law. Bukele tweeted Saturday:

What do you think about El Salvador’s economy after making bitcoin legal tender? Let us know in the comments section below. 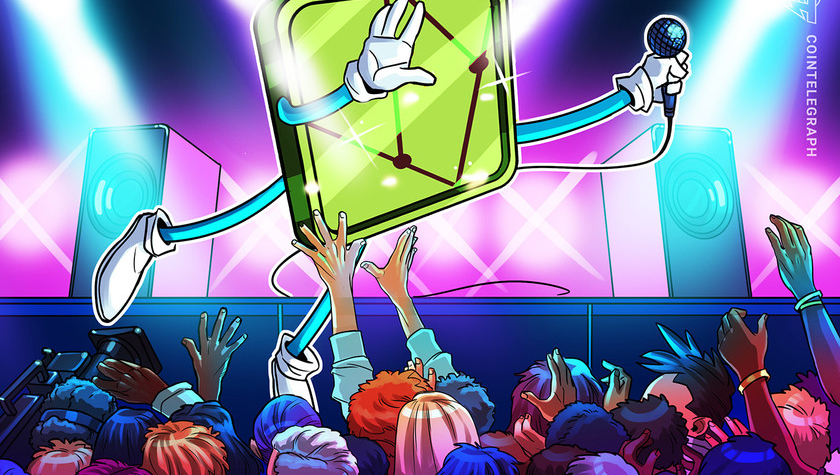 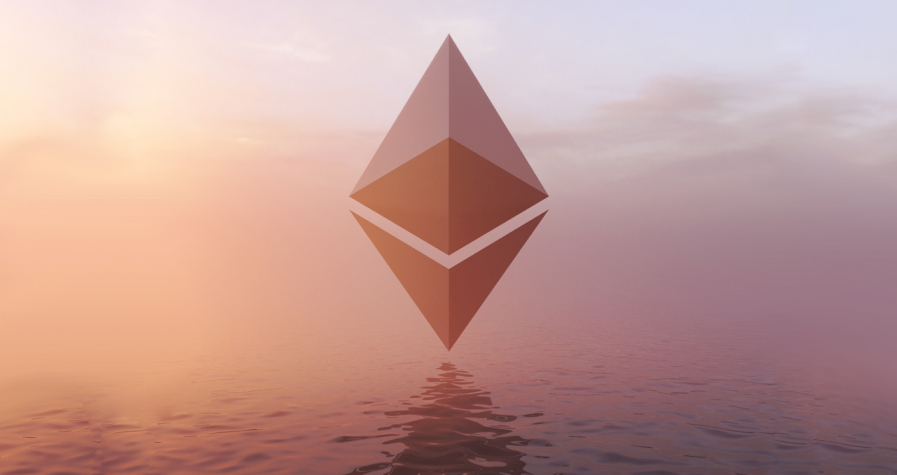 While the ‘Timeline Isn’t Final,’ Ethereum Could Implement The Merge on September 19