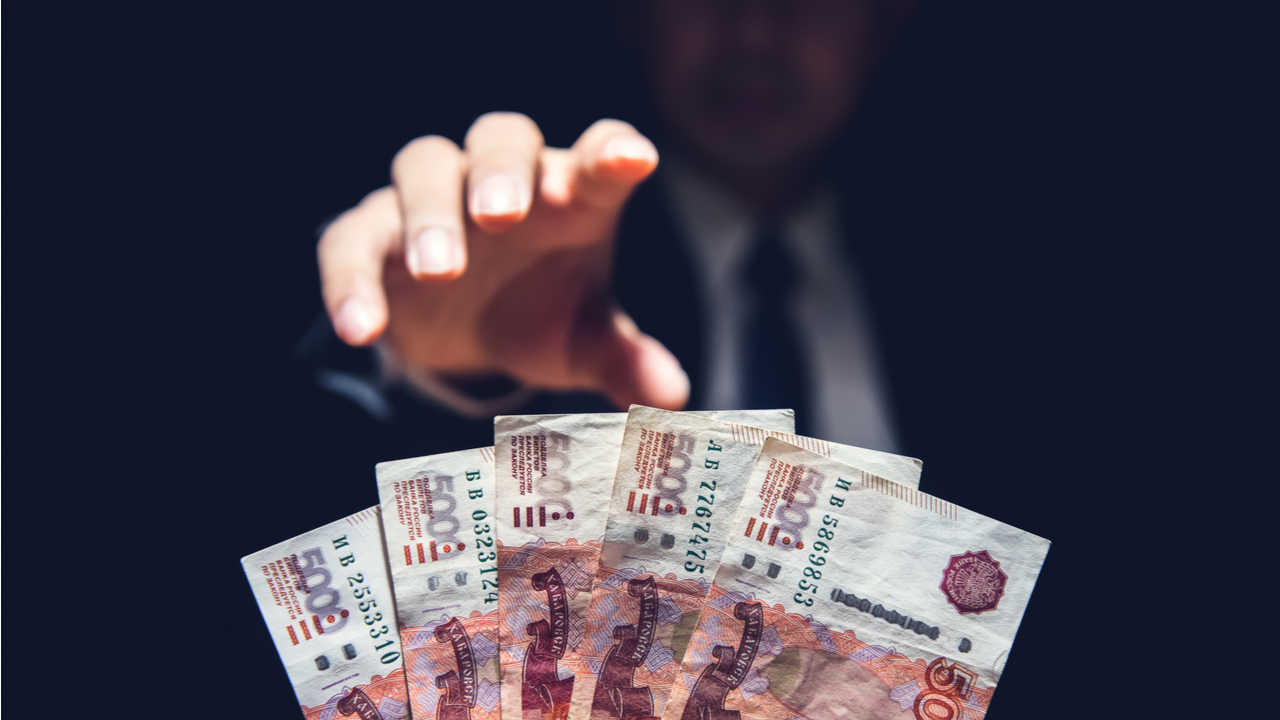 The Central Bank of Russia has emphasized the importance of moving forward with its digital ruble project. According to a statement by a top representative, the monetary authority has no intention to delay the trials despite not all invited banks being ready to participate yet.

Bank of Russia to Experiment With Digital Ruble Payments This Year


The digital ruble is “very much needed,” First Deputy Chairman of Bank of Russia Olga Skorobogatova has recently remarked in a statement quoted by business news portal RBC’s crypto page. The regulator will not delay upcoming tests of the prototype currency platform, the high-ranking official said and elaborated:

If we move quickly with testing and legislative changes, we can implement it in the coming years.


The Central Bank of Russia (CBR) started trials with the digital ruble in January and announced the first successful transactions between individual wallets in mid-February. At least a dozen Russian financial institutions are taking part in the experiments which are expected to continue throughout 2022.

Not all participating banks are technically ready to join the tests right now, Skorobogatova admitted. However, she insisted this should not affect the timing of the project to issue the Russian central bank digital currency (CBDC).

The second phase of the trials is scheduled to begin in the fall, Skorobogatova revealed earlier this year. During that stage, the CBR plans to launch operations involving payments for goods and services with the digital ruble as well as government transfers. The bank will also issue smart contracts in collaboration with the Federal Treasury.

The digital ruble is the third incarnation of Russia’s national fiat currency, after paper cash and electronic — bank money — which will be issued by the Russian central bank. Russians will be able to use it both online and offline. The CBR says its CBDC will create new opportunities for citizens, businesses, and the state.

As Russia is struggling with effects of expanding western sanctions over the Ukraine war, calls have been heard in Moscow to turn to cryptocurrencies as a means to circumvent the restrictions and finance international trade. An idea to make the digital ruble a reserve currency was also circulated last month as a way to reduce Russia’s dependence on the U.S. dollar, now, when its foreign currency reserves abroad are frozen.

Do you think the Central Bank of Russia will step up efforts to test and issue the digital ruble? Tell us in the comments section below. 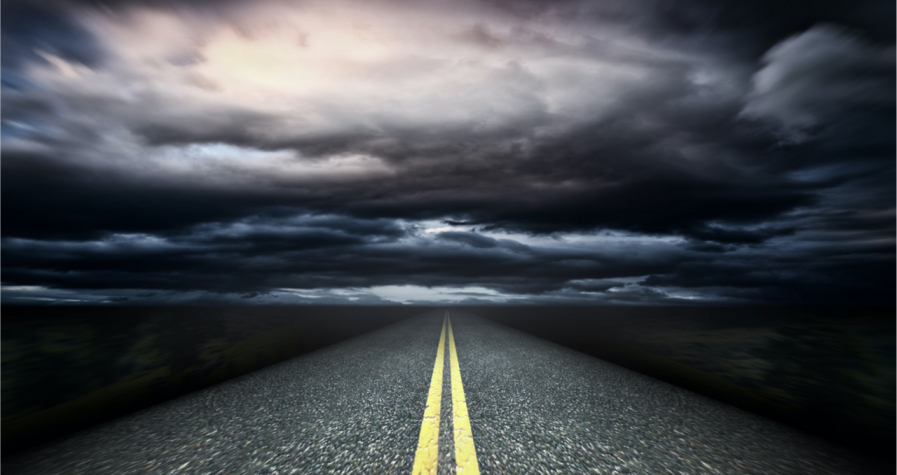 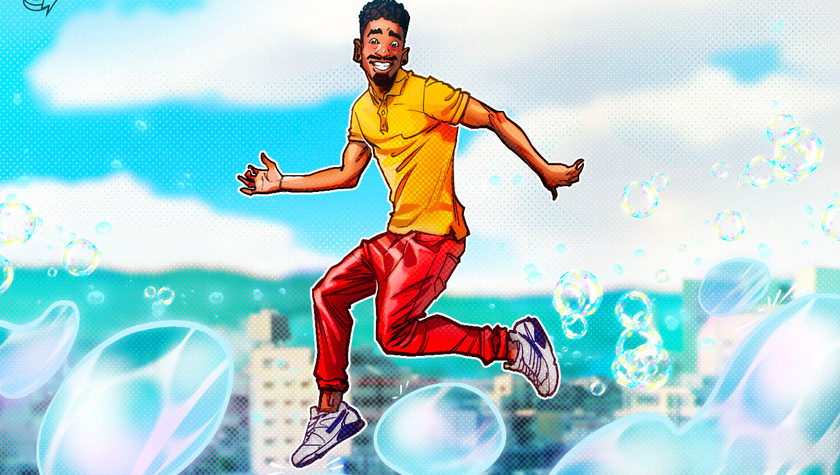