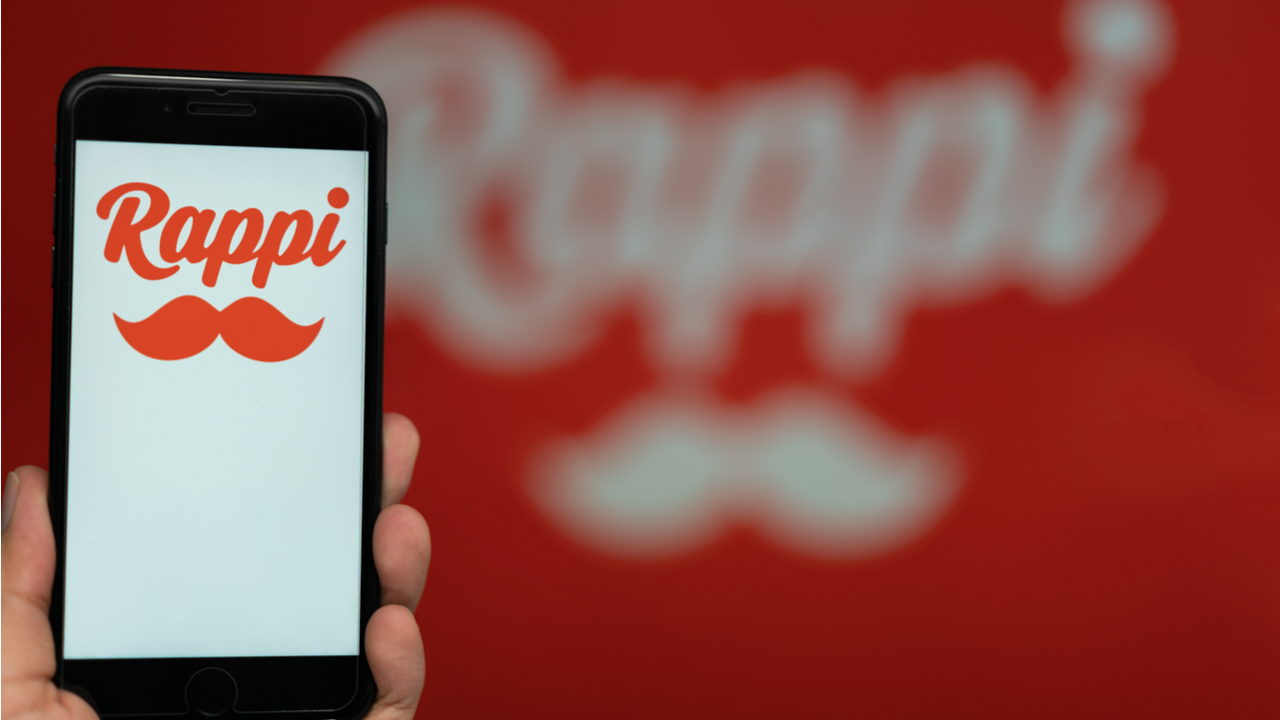 Rappi, one of the biggest delivery companies in Latam, has launched a pilot project with the objective of accepting cryptocurrencies as a payment method. Users will be able to buy Rappi credits with cryptocurrency to spend later on various services offered by the app. This functionality will only be available for users of these services in Mexico.

Rappi Gets Into Cryptocurrency Payments

Rappi, one of the largest delivery services in Latam, has decided to bring cryptocurrencies to its app. The company — which last year reached a valuation of more than $5 billion in its Series G funding round — announced that it is bringing the possibility for customers to use cryptocurrencies as a payment method, using them to purchase Rappi credits directly from the app.

These Rappi credits can then be used to pay for delivery services offered in the app. The company, which has its origins in Colombia, becoming the first Colombian unicorn in 2018, has a presence in almost all of Latam, including Mexico, Costa Rica, Colombia, Peru, Ecuador, Chile, Argentina, Uruguay, and Brazil. However, Rappi announced this new pilot project will be limited to Mexican users and has not referred to a possible expansion.

This inclusion of cryptocurrencies answers the rise of the digital world and the search for innovation regarding ways for users to interact with the app. On the importance of innovation and cryptocurrencies for the future of the company, Sebastián Mejia, president of Rappi, stated:

Implementation and Other Instances of Crypto Inclusion

While this pilot project is still in its early stages, the company did announce they were working with exchanges in the country to further integrate their services and make it easier for customers to spend their cryptocurrencies in the app. Rappi mentioned Bitso and Bitpay, two exchanges with a presence in the country, as participants in this regard.

Rappi also explained the company is working to enhance the security of transactions between the exchanges and the app. Other companies in Latam are also working to include crypto in their business model. This is the case with Nequi, a Colombian fintech platform that is planning to make an entrance into the crypto sector in the country.

What do you think about the pilot project that Rappi is starting in Mexico? Tell us in the comments section below. 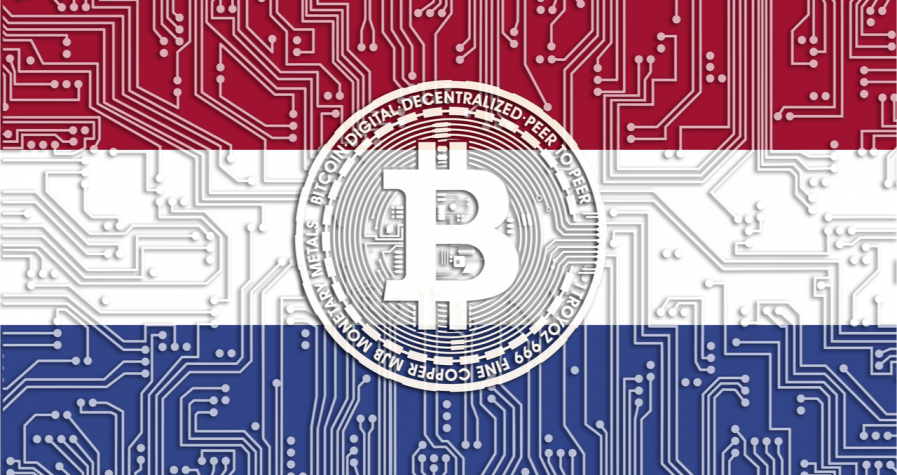