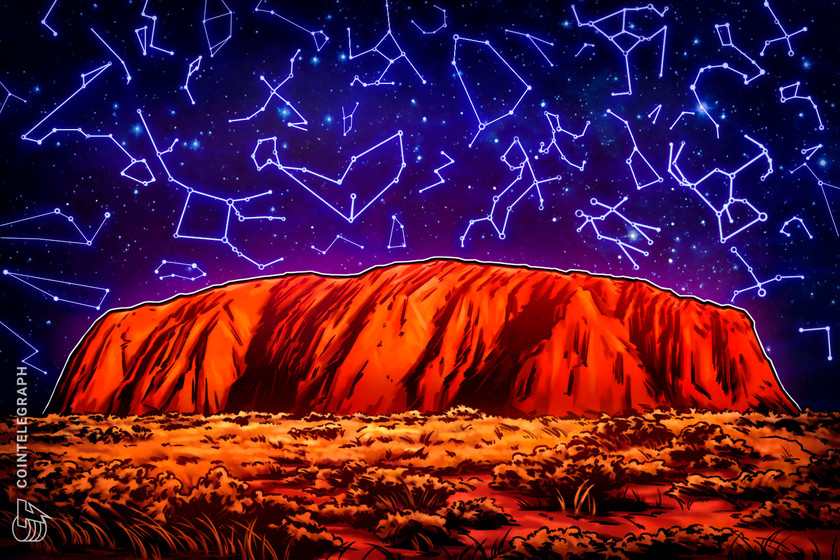 Lawmakers in Australia want to regulate decentralized autonomous organizations (DAOs). In this three-part series, Oleksii Konashevych discusses the risks of stifling the emerging phenomenon of DAOs and possible solutions.

Crypto anarchy is unlikely to be the future that the majority of people support. Company regulation, in its essence, has a lot of positive aspects or at least, a good intention, albeit one often embodied in a red tape that stifles business. Nevertheless, nowadays, corporation rules and regulations are formalized to the extent that they could be put in the machine code. So, the role of the government is to establish mandatory standards for those DAOs that would like to operate in the Australian market.

There are cases when a written legal text is necessary. These are situations where the legal interaction goes beyond the program’s code and requires integration with the real world. In this case, there must be formal legal documents and a liable person responsible for delivering business promises to consumers and investors.

There can be two types of events in a blockchain network: 1. Internal. For example, the transfer of a token in exchange for a cryptocurrency payment. It can be completely automated because both elements — the token and the cryptocurrency — are internal digital elements of the system. 2. External. But if something is external to the network, it will require human interaction and interaction with the real world.

For instance, if a businessman issues tokens pegged to a flock of sheep, this legal condition must be written somewhere in a human language, as sheep are not digital objects, the legal condition is not a part of the network. Therefore, the digital rights of investors (let’s call it so) can and should be automated in a DAO. Hence, they don’t require any written legal terms. Non-digital rights and obligations must be intermediated by a liable person and described in a legal document. And I would say that many DAOs will have both: the digital on-chain part and the off-chain part.

Let me show one example. Suppose it is promised that token investors can vote and the voting is electronic on the blockchain, and the smart contract automatically executes the decision in a decentralized manner. In that case, it will not need any human assistance and does not require a formalized legal document. This does not mean it will not be described in a human language. This means the description will not prevail over the machine code on the blockchain.

As a lawmaker, I would adopt rules that would reduce the ways of misinforming DAO investors. A businessman may not promise DAO investors something that is not encoded in the smart contract. To do so must be interpreted as a deception.

When the digital world touches reality and cannot operate autonomously, all those cases will require a complete, legally binding disclosure.

There is a common fallacy about the issue of immutability. In a blockchain, you cannot retroactively change passed transactions and the deployed code of a smart contract. That’s right, but you don’t need to. The system must be properly designed.

Instead of changing the existing records, you need to be able to add new records. All transactions are strictly chronological (because no one can change the order of blocks), so if any legal circumstances change, you don’t change the past, you add a new record to your application. And in the sequence of records, only the latest will reflect the current state of affairs. In this way, you can resolve legal disputes and correct mere mistakes. And I explained how to properly design legal relationships in the video below.

In my academic papers as well as in this video, I also described the issue of an “emergency brake” — the need to reset the system if something goes wrong. The proposed technical standard will allow the redesign of an application on blockchain and introduce new rules to a DAO.

A sustainable DAO solution will need to rely on third parties in governance to some extent as well as in day-to-day operation. And there are many situations when undeniably we need a trusted third party. For example, how will a person transfer an inheritance after death? You won’t develop a mature application on a blockchain, the question is how to make intermediaries accountable, whether it is a state registrar or an authorized professional (lawyer, custodian, broker, etc.). Their operations will require regulations and technical standards.

I should note one important thing. Transactions with cryptocurrency, as a native unit of a blockchain, are immutable, and there is nothing you can do about it. This is not addressable or at least, it is not that easy without compromising the technology. Everything I said about the proper design is about crypto tokens, smart contracts, DApps and DAOs, which reside on top of a cryptocurrency.

To step into the era of the digital economy, governments need to rethink their role and approaches to regulation. The DAO portrays the struggle to create a fundamental shift from old-fashioned bureaucracy and red tape to automated procedures facilitated by smart laws and smart contracts, generally known as the paradigm of Code is Law. Such a shift requires questioning established institutions: the role of public registries, licensing and other ways of conventional regulation.

Some countries have already stepped into the race of regulating innovations and having good intentions is not enough, because they end up with red-tape, which is one of the reasons why DAOs appeared in the first place.

Oleksii Konashevych has a Ph.D. in Law, Science, and Technology and is the CEO of the Australian Institute for Digital Transformation. In his academic research, he presented a concept of a new generation of property registries that are based on a blockchain. He presented an idea of title tokens and supported it with technical protocols for smart laws and digital authorities to enable full-featured legal governance of digitized property rights. He has also developed a cross-chain protocol that enables the use of multiple ledgers for a blockchain estate registry, which he presented to the Australian Senate in 2021. 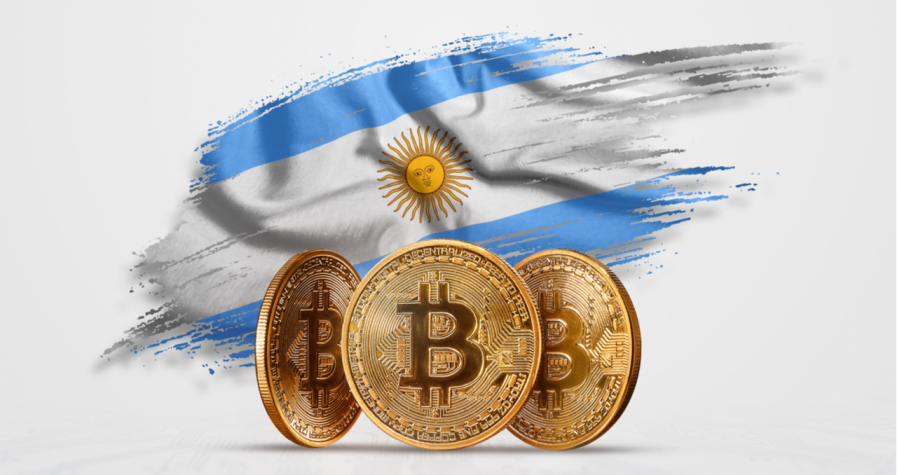 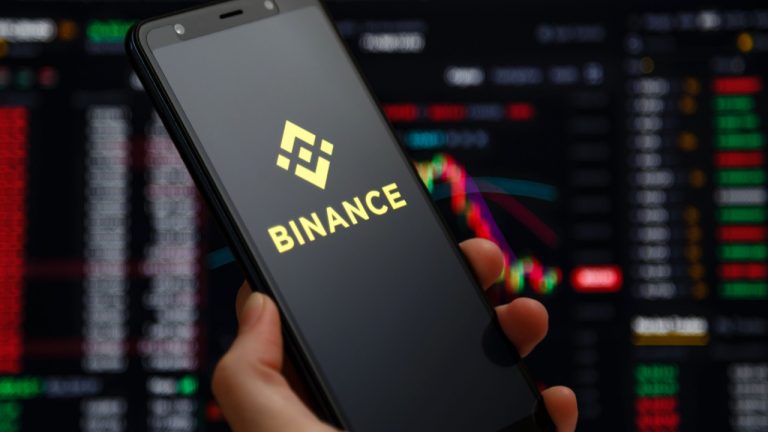