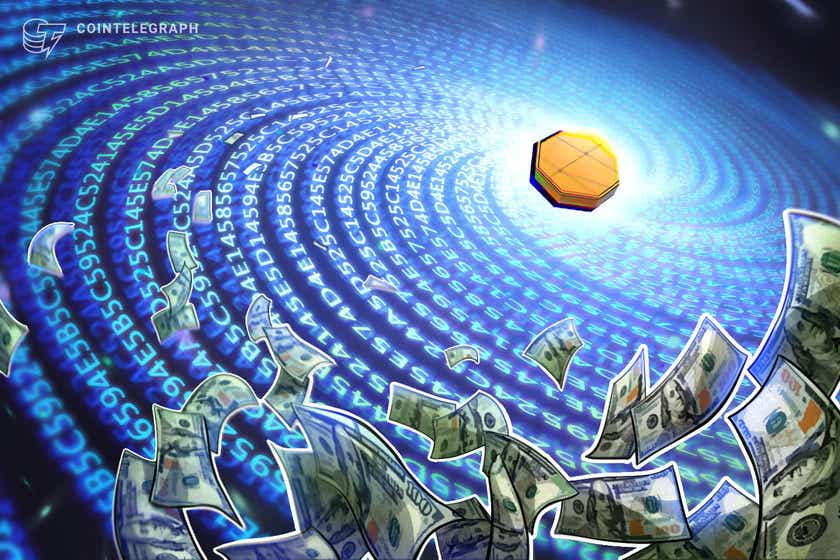 Rising inflation forces investors to look for defensive assets. What can the cryptocurrency market offer them?

The world is becoming increasingly volatile and uncertain. The assertion that “inflation is the silent thief” is becoming less relevant. In 2021, inflation has turned into a rather loud and brazen robber. Now, inflation is at its highest in the last forty years, already exceeding 5% in Europe and reaching 7.5% in the United States. The conflict between Russia and Ukraine affects futures for gold, wheat, oil, palladium and other commodities. High inflation in the U.S. and Europe has already become a real threat to the capital of tens of thousands of private investors around the world.

Last week at the Federal Open Market Committee (FOMC) meeting, Federal Reserve Chairman Jerome Powell said that he would recommend a cautious hike in interest rates. At the same time, Powell mentioned that he expected the crisis in Eastern Europe to not only result in increased prices on oil, gas and other commodities but boost inflation, too. Powell also explicitly reaffirmed his determination to raise the rate as high as necessary, even if it will cause a recession.

Crypto to the rescue

Many investors are looking for ways to protect their savings from inflation using cryptocurrencies.

Chad Steinglass, head of trading at CrossTower, is skeptical about cryptocurrencies as a defensive asset. Steinglass commented to Cointelegraph:

“It’s important to remember that crypto is still a young asset and trades more like a speculative asset than a defensive one.”

Indeed, cryptocurrencies differ from fiat currencies in their volatility. Even the most stable cryptocurrencies, Bitcoin (BTC) and Ether (ETH), which are of great interest to institutional investors, can rise and fall by tens of percent within a day.

Of course, there are more use cases for Bitcoin each day, and it already functions as a base layer for the emerging alternative financial system. In the longer term, this trend will develop which will not only increase the price of Bitcoin, but also result in a gradual decrease in its volatility.

“Crypto and Bitcoin, in particular, have unique properties and are a form of digital gold. In particular, it has shown to perform well when money is being debased by central bank stimulus methods. This, of course, is one of the original intentions of Bitcoin — to protect people from this very phenomenon.”

Jeff Mei, director of global strategy at digital asset platform Huobi Global, also shares this opinion. Mei said that Bitcoin is a great hedge against inflation because there is only 21 million Bitcoin available once they’re all mined.

Investors often use derivatives in traditional financial markets to protect savings from inflation. Rachel Lin, co-founder and chief executive officer at trading platform SynFutures, said that by using derivatives such as longing Bitcoin futures, investors could get exposure to BTC with much less capital and limit potential losses.

But, Ardoino does not recommend that investors use crypto derivatives to this end. He thinks that direct exposure to Bitcoin, which he calls “the king of crypto,” is more advisable.

In addition to Bitcoin, Mei singles out Ether as one of the most stable digital assets. He opined to Cointelegraph that Ethereum’s competitors such as Polkadot (DOT), Terra (LUNA) and Solana (SOL) could be viewed as a store of value as well.

Lin pointed out that if investors are simply looking for a way to earn fixed income, they could convert their fiat to crypto and deposit it on some of the larger centralized finance (CeFi) platforms or blue-chip decentralized finance (DeFi) protocols. Potentially, this gets a much higher return than depositing cash in a bank.

Steinglass remains skeptical about comparing cryptocurrencies to the dollar in the current situation now that the conflict in Eastern Europe caused the USD to spike in value relative to many other currencies as people scramble for stability. For the moment, demand for dollars has outstripped the fear of inflation. Steinglass added:

“On one side, cryptocurrencies are an element of an alternative money system and store of value badly needed and on the other side, they remain a risk asset in a time when investors worldwide have been reducing risk.”

Is gold the answer?

None of the experts interviewed by Cointelegraph mentioned gold-backed stablecoins such as PAX Gold (PAXG) as their preferred defensive asset. Historically, however, gold has been a traditional tool used to protect capital during times of financial turbulence. Gold constantly increases in price over time. Throughout all of 2021, the price of gold sat between $1,700 and $1,950 per ounce. It went up further to $2,050 an ounce in 2022.

Institutional investors have been showing an increased interest in gold-backed stablecoins, but the same cannot be said about the younger generation of retail investors. Perhaps the main problem with gold-backed stablecoins as a hedge against inflation is not technology but ideology. For many crypto folks, both fiat currencies and assets like gold represent old values.

It is clear that in 2022 inflation will remain a threat to investor capital, and the crypto industry has yet to find its answer to the question of combating this “silent thief.” 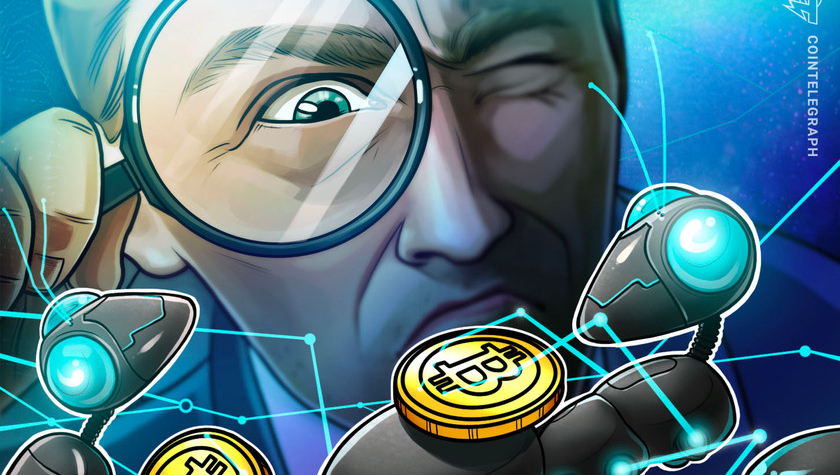 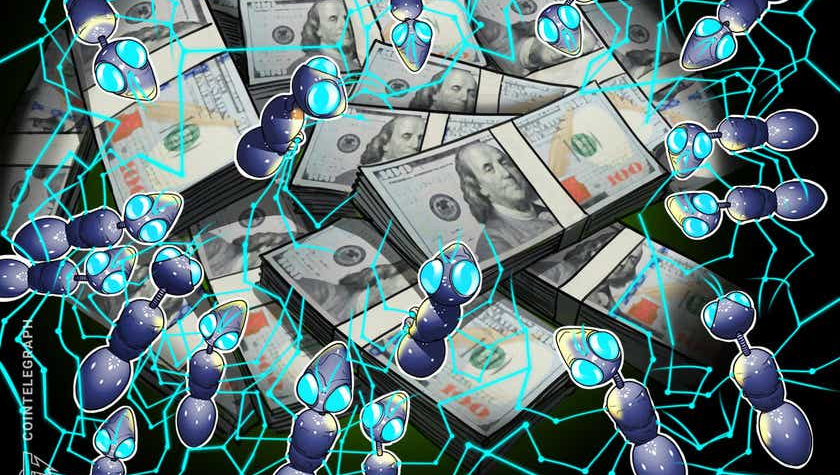