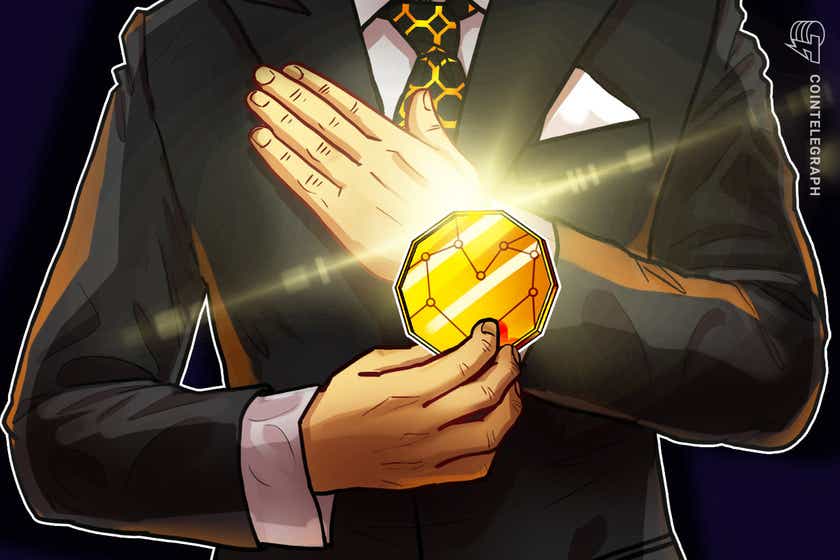 Much like other activity in the digital asset space, crypto lobbying has been picking up during the past year.

Interaction between the cryptocurrency industry and Capitol Hill is becoming ever more intensive as efforts to regulate crypto grow in tandem with its popularity. The surge in crypto industry lobbying last year was given some concrete parameters in February by crypto analytics startup Crypto Head. It released a report showing that the crypto companies that spent the most money on lobbying in 2021 were Robinhood, Ripple Labs, Coinbase and the Blockchain Association. These organizations were the lobbying leaders during the past five years as well, although with different rankings.

Here is what the United States crypto-lobbying landscape looks like today.

Robinhood spent $1.35 million on lobbying in 2021 and was the only crypto-related organization to spend more than $1 million. Ripple Labs, in second place, spent $900,000. The Economist estimated a total of $5 million was spent by crypto firms on lobbying in the first three quarters of 2021.

To put this in perspective, the highest-spending lobbying group in the U.S. in 2020, the National Association of Realtors, spent $84.11 million according to the nonprofit Open Secrets, which provided the data for the Crypto Head report.

Blockchain Association executive director Kristin Smith said in an email to Cointelegraph that “Spending is only one metric of influence, and these roundups do not often provide context on the effectiveness of dollars spent.” Smith noted the Crypto Head report “mixes companies with different focuses, multi-member trade associations and other entities, making a one-to-one comparison difficult.”

The crypto industry was not alone in lobbying for cryptocurrency. The National Football League spent $600,000 lobbying Congress, the U.S. Securities and Exchange Commission and other government agencies in 2021 with the goal of determining “whether crypto can be an integral part of the League’s business,” according to CNBC sources. In February, former presidential candidate Andrew Yang launched Lobby3, a decentralized autonomous organization that will lobby for Web3 and the eradication of poverty.

Crypto Head noted the presence of “revolvers” in the ranks of cryptocurrency industry lobbyists, defining revolvers as “government regulators, congressional staff or members of Congress who take jobs in lobbying firms, making the most of their insider knowledge.” The narrative became richer in February with the release of the Tech Transparency Project (TTP) report “Crypto Industry Amasses Washington Insiders as Lobbying Blitz Intensifies.”

The TTP report documents the presence of “two former chairs of the Securities and Exchange Commission (SEC), two former chairs of the Commodity Futures Trading Commission (CFTC), and one former chairman of the Senate Finance Committee,” other former legislators and staffers of various sorts for a total of “nearly 240 examples of officials with key positions in the White House, Congress, federal regulatory agencies, and national political campaigns moving to and from the industry.”

While the employment of revolvers is common practice in many industries, and not only for lobbying, TTP saw a potential conflict of interest in movement from the industry into government. Specifically, five “former top executives at Circle Internet Financial,” operator of the stablecoin USD Coin (USDC), have joined the Federal Reserve Bank of Boston “even as the firm is seeking a bank charter from the Fed.” The Boston Fed is also taking part in the Project Hamilton research on a digital dollar.

Political action committees (PACs) give the crypto industry another opportunity to influence the political process, and there has been a flurry of organizations on that front as well. The American Blockchain PAC was founded in November with the goal of raising $300 million for pro-crypto candidates. However, it was reported in mid-February to have raised less than $8,000 so far.

In January, the $10-million Democratic Protect Our Future PAC was created, and donors include FTX CEO Sam Bankman-Fried. The Gonna Make It (GMI) PAC launched the same month with backing from former Donald Trump communications director Anthony Scaramucci, with a tweet declaring, “When we organize, when we mobilize, we are unstoppable. We are GMI PAC, a super PAC that will elect pro-crypto candidates in federal races across the country.” It intends to raise $20 million.

Coinbase launched its second attempt at a PAC in February. It was a founding member of the Crypto Council for Innovation last April.

Crypto politics in the U.S. promises to be interesting this year. 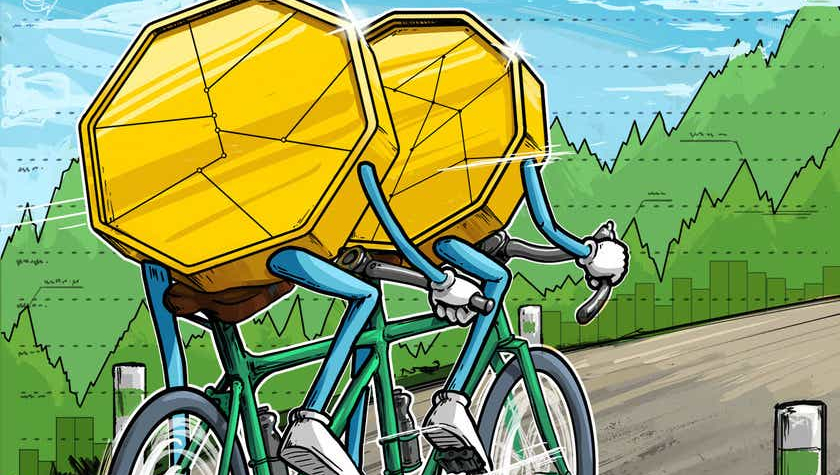 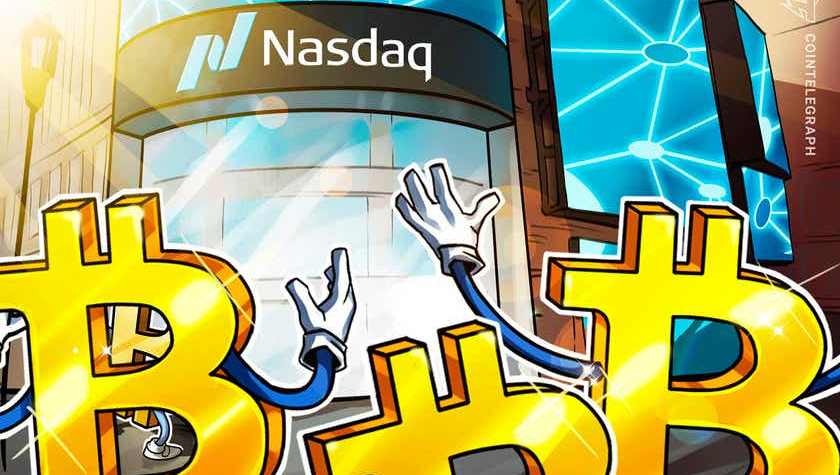