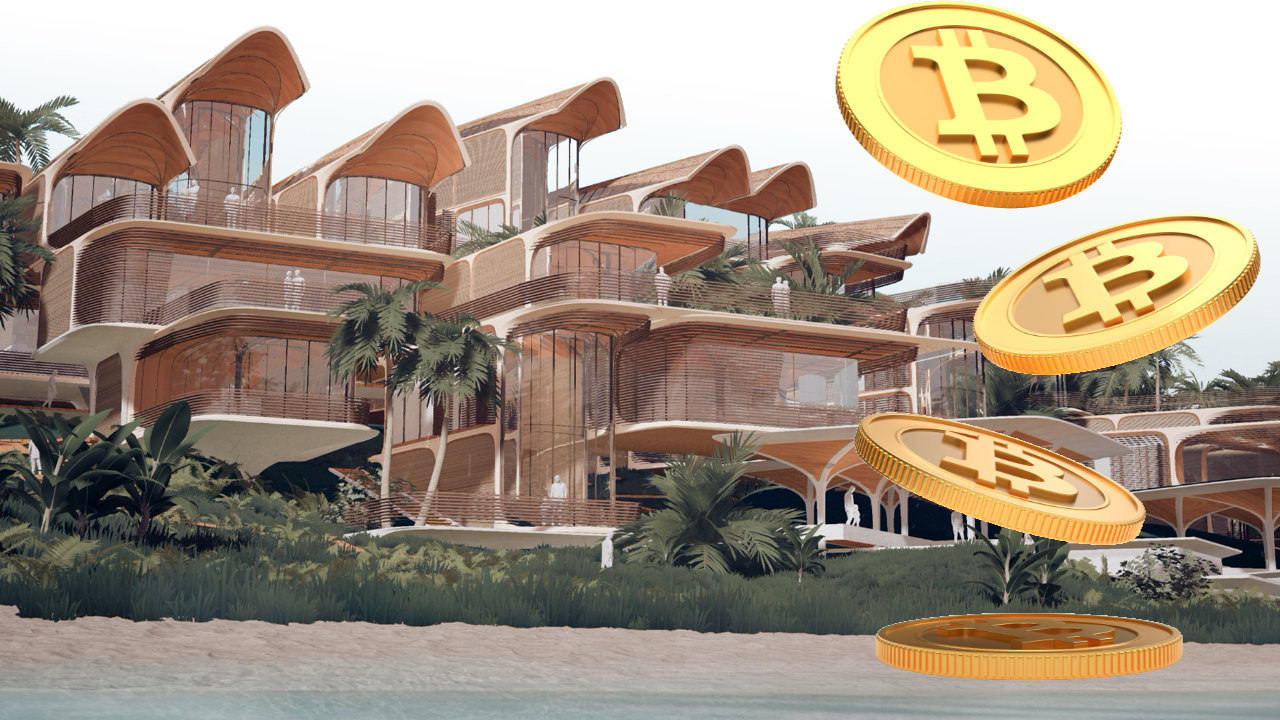 A crypto-friendly special economic zone in Honduras has adopted bitcoin as legal tender, allowing the cryptocurrency to be used to pay taxes and fees. In addition, bitcoin bonds can be issued within its jurisdiction using “world-class standards for AML and KYC.”


Próspera, a special economic zone located on the island of Roatan in the Western Caribbean and the Northern Corridor of Honduras, announced Thursday that it has adopted bitcoin as legal tender. Referring to Próspera as “crypto-friendly,” the announcement details, “Bitcoin and other cryptocurrencies effectively operate as legal tender within its jurisdiction.”

Próspera has no capital gains taxes, which means that bitcoin and other cryptocurrencies effectively operate as legal tender in the jurisdiction.


“Residents and businesses in Próspera may transact using bitcoin, Honduran Lempiras, U.S. dollars, or any other currency of their choice without triggering capital gains tax liabilities on transactions,” the spokesperson added.

Unlike most other jurisdictions, transactions in bitcoin and other cryptocurrencies are not subject to capital gains taxes.

The special economic zone noted that bitcoin bonds issued through Próspera “will comply with world-class standards for AML [anti-money laundering] and KYC [know your customer].”

El Salvador, a neighboring country of Honduras, made bitcoin as legal tender in September last year alongside the U.S. dollar. The country’s tourism has increased 30% after BTC became legal tender.

What do you think about this special economic zone in Honduras adopting bitcoin as legal tender? Let us know in the comments section below. 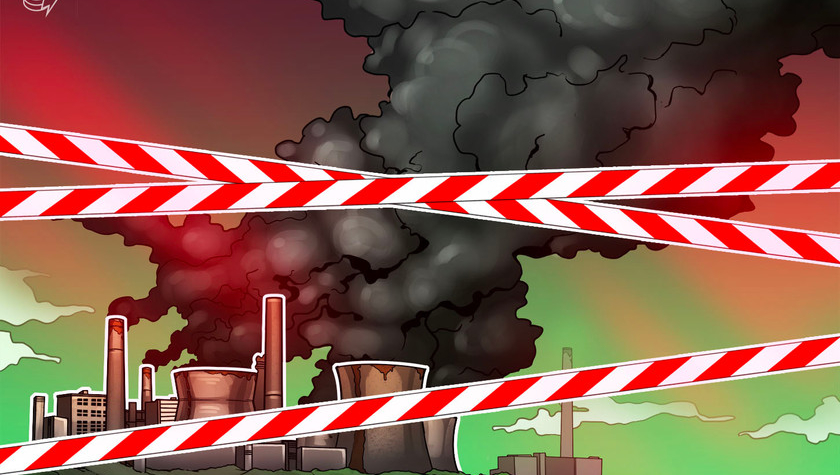 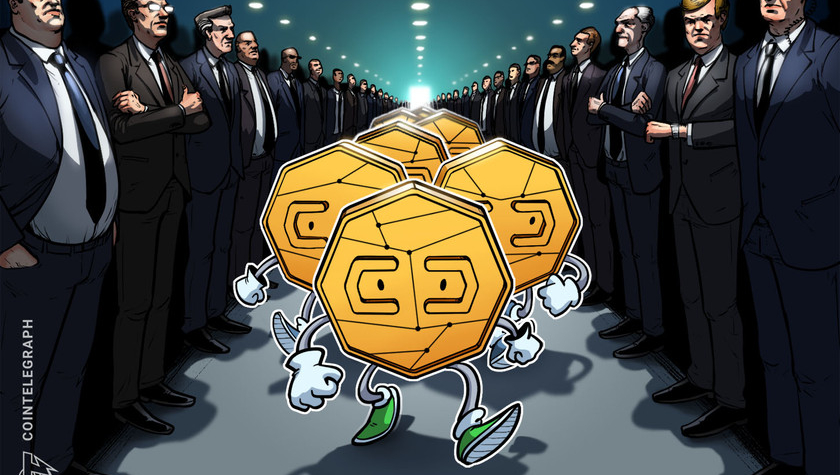