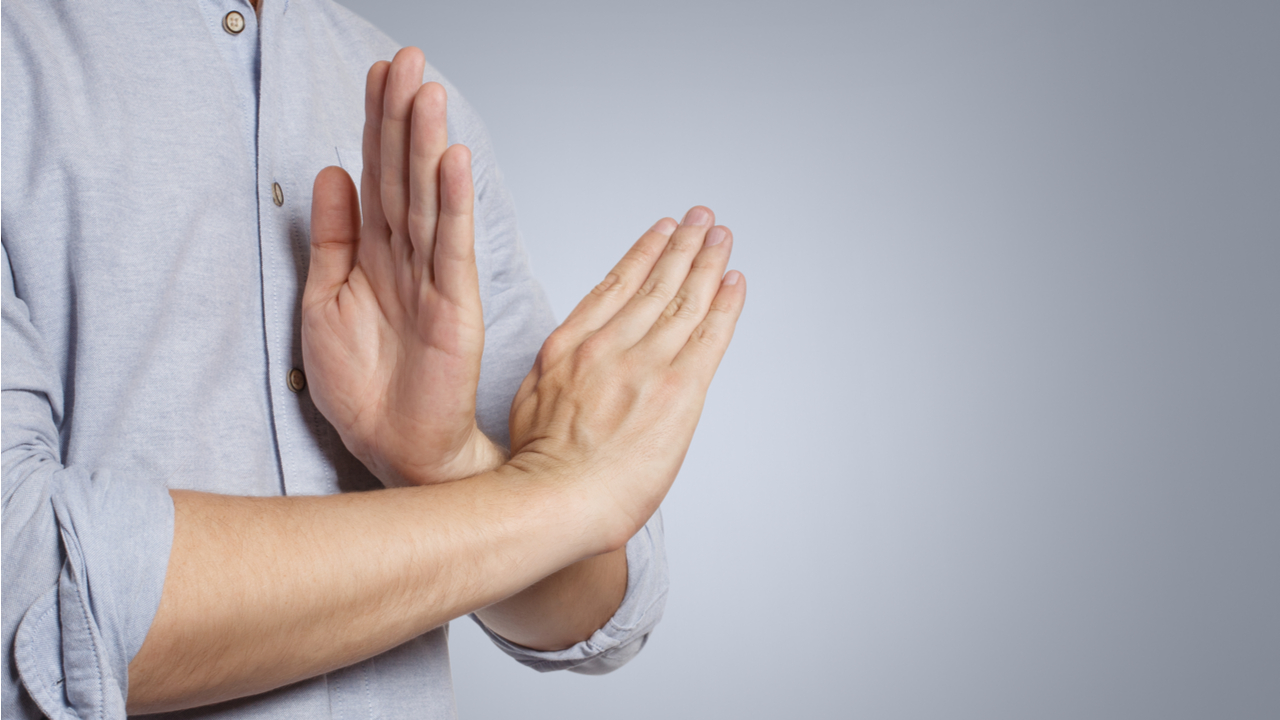 Currency.com, a crypto exchange founded and initially licensed in Belarus, has suspended operations for Russian clients. The restrictive measure comes in response to Russia’s assault on Ukraine, the platform said, noting that customers in other jurisdictions will not be affected.

Crypto trading platform Currency.com has announced its decision to halt operations for residents of the Russian Federation over Moscow’s military aggression against neighboring Ukraine. The move comes after, earlier, the Belarus-born exchange stopped opening new accounts for Russian users.

📢 https://t.co/utaDc9wnIa halts operations for residents of the Russian Federation (Russia). Clients from other countries and regions will not be impacted by this decision.

In a statement released by the platform late Tuesday, the chief executive of the company’s Ukrainian division, Vitaly Kedyk, said that the Russian invasion has brought violence and disorder to the people of Ukraine and added:

We condemn the Russian aggression in the strongest possible terms. We stand with Ukraine and everyone who denounces this terrible war. In these circumstances, we can no longer continue to serve our clients from Russia.

Customers from other countries and regions will not be impacted by the decision. Currency.com emphasized it will continue to provide services to its global client base through its international network. The exchange maintains offices in New York, London, Gibraltar, Vilnius, and Warsaw.

Currency.com, founded by Belarusian tech entrepreneur Viktor Prokopenya, was initially based and licensed in Belarus, a close political, economic, and military ally of Russia. According to information on its website, Currency Com Bel LLC is a legal entity registered in Minsk in 2018.

The company is a resident of the Belarus High Technologies Park (HTP) and a token platform operator authorized under President Alexander Lukashenko’s Decree “On the development of the digital economy,” which legalized crypto business activities four years ago. Its Gibraltar-registered merchant company, Currency Com Limited, is a licensed money services business in Canada and the U.S.

In late February, right after Russian forces crossed the Ukrainian border, representatives of Currency.com were quoted by the crypto news edition of the Russian business portal RBC as stating that the exchange does not plan to ban Russian users.

Since the beginning of the hostilities, Currency.com has donated over $1 million toward humanitarian initiatives in Ukraine. The funds are used by government institutions and volunteer organizations helping Ukrainians displaced by the conflict with food, shelter, and medical care.

Do you expect other cryptocurrency platforms operating in Eastern Europe to introduce similar restrictions for Russian users? Tell us in the comments section below. 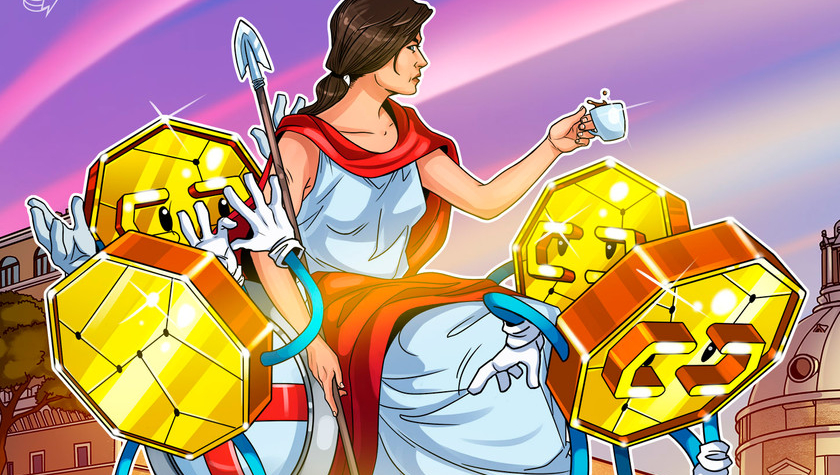 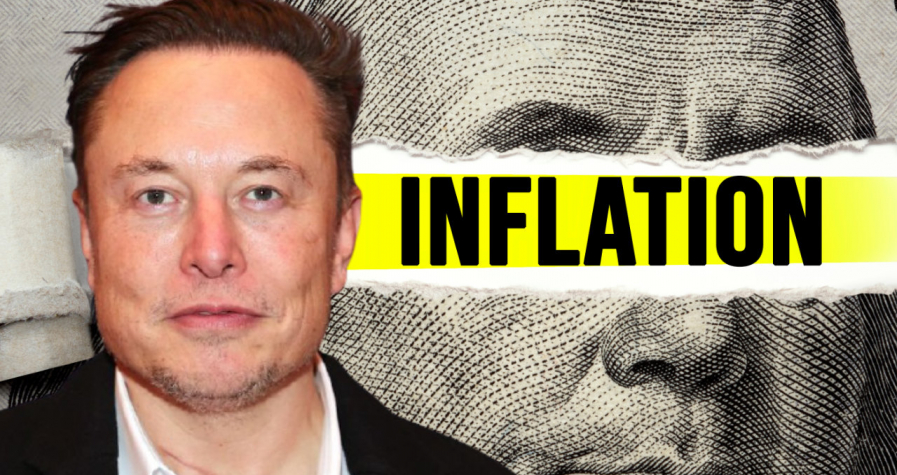