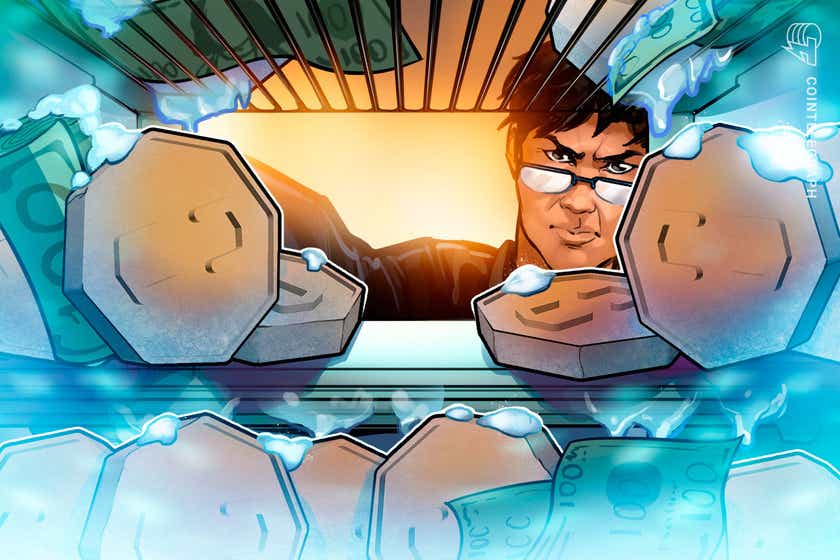 Kraken’s CEO admitted that the firm could be forced to freeze some wallets by the police, advising to move crypto out of exchanges.

According to a report by the Toronto Star, the amount of funds frozen so far in bank accounts and digital wallets with Bitcoin (BTC) and other assets is estimated at more than $1 million.

“The names of both individuals and entities as well as crypto wallets have been shared by the RCMP with financial institutions and accounts have been frozen and more accounts will be frozen,” Deputy Prime Minister Chrystia Freeland reported Thursday.

She also argued that the Financial Transactions and Reports Analysis Center of Canada (FINTRAC) “lacked the necessary authorities to oversee the new world of cryptocurrency.”

Deputy PM Chrystia Freeland: “The names of both individuals and entities as well as crypto wallets have been shared by the RCMP with financial institutions and accounts have been frozen and more accounts will be frozen.” pic.twitter.com/iA69DbRJl1

Major crypto advocates have subsequently reacted to the news, with Kraken CEO Jesse Powell condemning Canadian authorities. “Due process is for plebs. Might makes right in Canada. If someone dissents, you just confiscate their wealth, revoke their licenses, exclude them from the financial system and kill their pets. No need to debate the law, policy or even rights when you have a monopoly on violence,” he wrote on Twitter.

Powell also expressed concerns over crypto holders, admitting that it could be possible that Kraken could potentially be forced to freeze assets by police without judicial consent, stating:

“100% yes it has/will happen and 100% yes, we will be forced to comply. If you’re worried about it, don’t keep your funds with any centralized/regulated custodian. We cannot protect you. Get your coins/cash out and only trade p2p.”

Anthony Pompliano, co-founder and partner of Morgan Creek Digital, noted that the ongoing events in Canada very much resembled a situation in China, which is commonly referred to as an authoritarian capitalist state.

Salvadoran President Nayib Bukele also took to Twitter to condemn Canadian authorities for making the country fail as a top-ranking country in the “democracy index.” Bukele argued that the widely reported supposed Ukraine–Russia crisis is a distraction, while the “real war” against freedom is happening in countries such as Canada.

The real war is not in Ukraine, it’s in Canada, Australia, France, Brussels, England, Germany, Italy…

They just want you to look the other way.

The order specifically extended the scope of Canada’s Anti-Money Laundering and anti-terrorist financing rules to cover crowdfunding platforms and the payment processors they use. “This change covers all forms of transactions, including digital assets such as cryptocurrencies,” FINTRAC said on Tuesday. 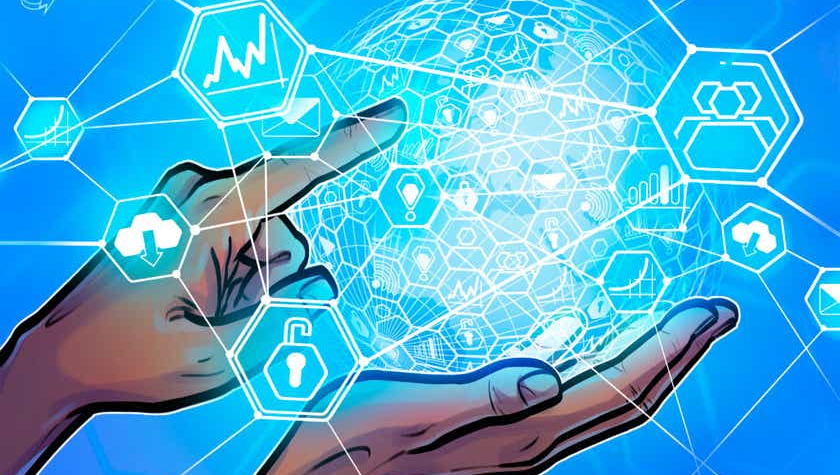 What is the importance of blockchain in the RegTech ecosystem? 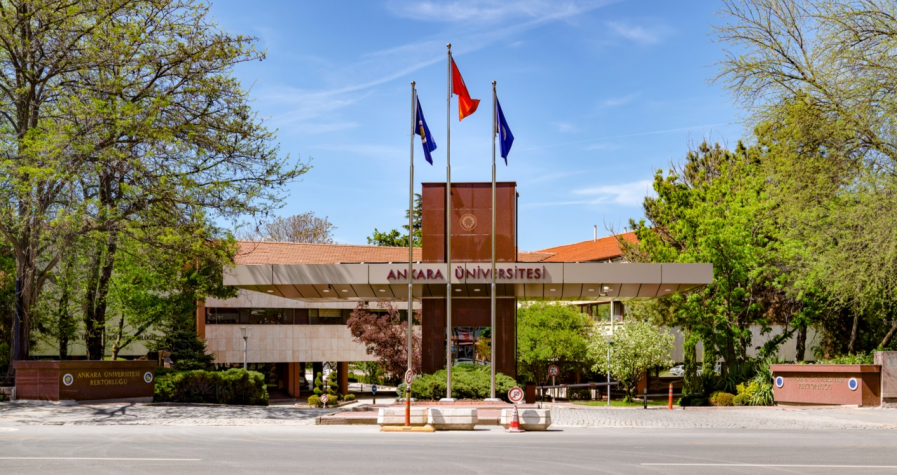