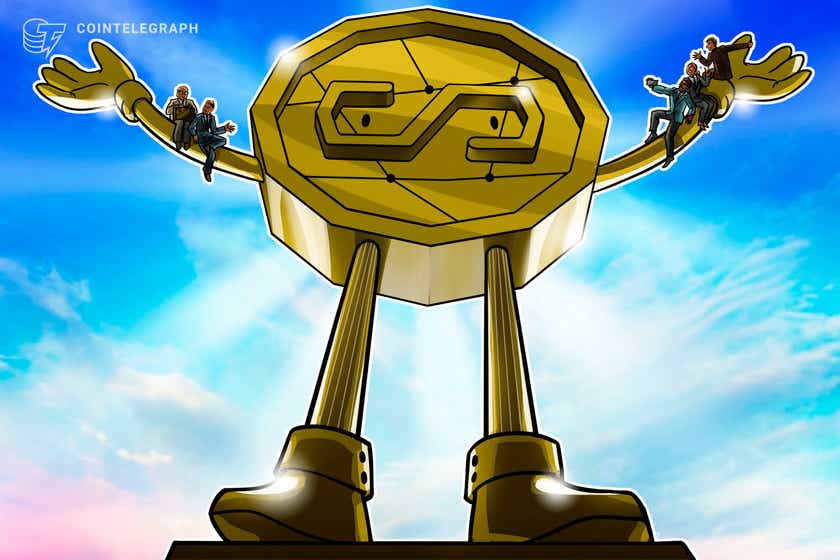 The stablecoin market continues to grow and diversify: Circle’s USDC, Tether’s USDT and Terra’s UST all made headlines this week.

Stablecoins used to be a sort of taboo subject in the crypto community after it became common practice to criticize Tether’s reserve backing. Are you really a seasoned crypto investor if you haven’t gone down the Tether (USDT) rabbit hole? Some of those concerns were finally quelled in May 2021 when Tether passed an assurance test by disclosing its reserves for the first time. For some onlookers, the reserve breakdown created more questions than answers due to the stablecoin issuer’s oversized exposure to commercial paper.

The stablecoin market has grown leaps and bounds over the past four years. While Tether remains firmly in the lead, Circle Internet Financial has surged through the rankings with the success of USDC Coin (USDC). TerraUSD (UST) is also a top player, having just received significant backing from major venture funds.

This week’s Crypto Biz newsletter dissects the evolving business of stablecoins. We also turn your attention to a sizable acquisition from a major stock exchange operator that could open the door to new crypto investment opportunities.

USDC operator Circle had quite a momentous week. On Feb. 17, the company announced that its valuation had reached $9 billion, up from $4.5 billion in July 2021, after it revised its merger agreement with Concord Acquisition Corp. The doubling of Circle’s value in less than eight months partly reflects the massive growth of USDC, which has quickly emerged as Tether’s primary competitor in the stablecoin market. Circle was back in the headlines on Feb. 23 after the company had launched new business accounts to aid enterprise adoption of stablecoins and crypto payments. Clearly, stablecoins aren’t just dry powder for crypto investors — they’re a gateway to mainstream adoption of digital assets.

Luna Foundation Guard, the nonprofit organization supporting the Terra USD stablecoin network, has closed a $1 billion funding round led by venture firms Jump Crypto and Three Arrows Capital. The entirety of the proceeds will go towards establishing a Bitcoin (BTC)-denominated forex reserve for Terra’s UST, which could further reduce volatility and better protect the stablecoin’s peg to the U.S. dollar. For Bitcoin investors, the BTC reserves provide another use case for the dominant cryptocurrency at a time when corporations and even governments are exploring digital asset reserves. Terra’s UST is currently the fourth-ranked stablecoin on the market with a total value of $12.3 billion, according to CoinMarketCap.

The crypto market’s favorite FUD inducer was back in the headlines this week after Tether, the company behind the USDT stablecoin, published its latest reserve allocations. For the quarter ending Dec. 31, 2021, Tether’s allocation to commercial paper was cut by more than one-fifth while its exposure to money market funds and Treasury bills increased by 200% and 77.6%, respectively. Tether’s reallocation strategy is likely in response to growing criticisms about its commercial paper holdings, which, according to Hindenburg Research, offers no information about the company’s counterparties. Nevertheless, Tether appears to be meeting its obligations, with its net assets exceeding liabilities. That won’t stop new investors from going down the Tether rabbit hole. Remember: You don’t actually need stablecoins to invest in Bitcoin.

The London Stock Exchange is investing heavily in infrastructure that could expand its crypto offerings, leaving little doubt that major market players were looking to further integrate digital assets. On Feb. 22, the stock exchange operator confirmed that it had acquired U.S. cloud technology provider Tora for $325 million. Tora employs a crypto trading solution called Caspian, which aggregates pricing and trading information from multiple cryptocurrency exchanges and presents it on a single platform. Basically, the software solution allows institutional traders to send order information to cryptocurrency exchanges. It also offers a suite of trading and portfolio management solutions. Do you still think you’re late to crypto?

Do you think that meme coins can moon during the next crypto bull market? This week’s edition of The Market Report featured a lively, albeit lighthearted, debate about the top meme coins for 2022. I argued in favor of Floki Inu while my colleagues Benton Yaun and Jordan Finneseth presented the case for Shiba Inu and Dogecoin, respectively. Floki Inu finished first in the live poll. Do you agree with the outcome? Watch the replay below and decide! 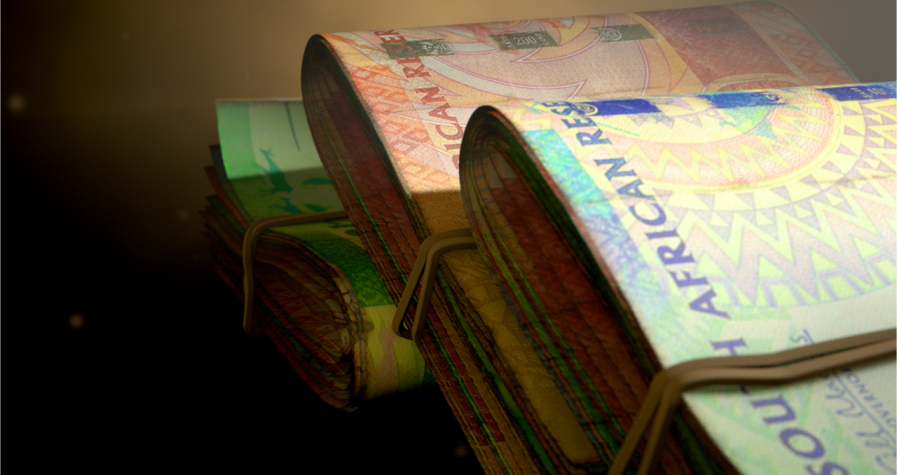 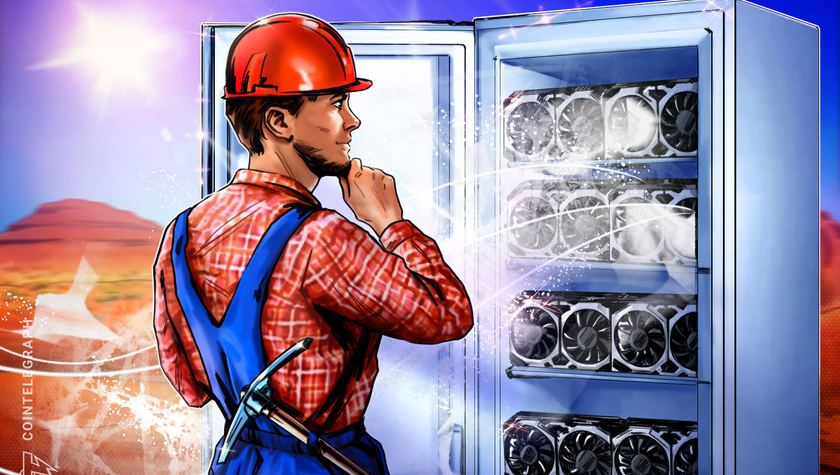