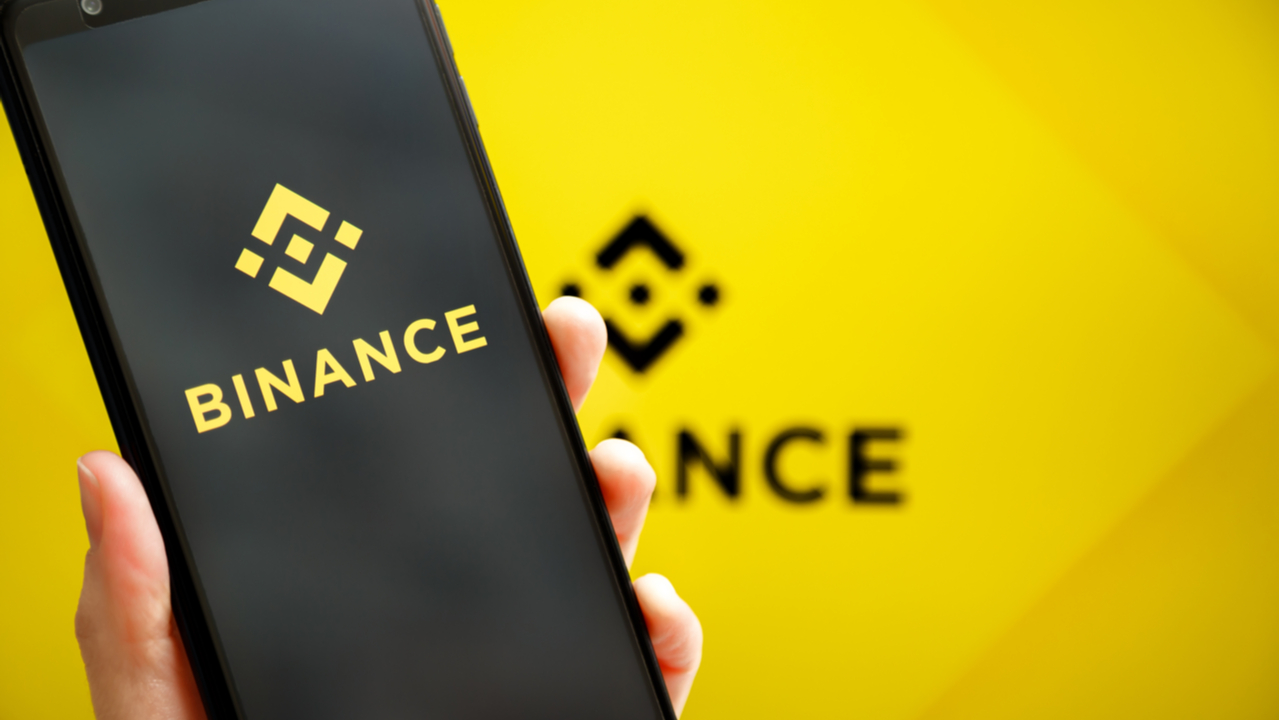 An account blockade that happened more than five months ago due to money laundering issues has prompted some Colombian users of Binance to commence legal action against the exchange in the country. According to reports the funds blocked exceed $1 million, and after an investigation from the FIOD, the Netherlands’ anti-money laundering watchdog, the funds were linked to financial crimes.

Binance is facing legal issues in Colombia after blocking the accounts of a group of citizens whose activities were allegedly linked to a money-laundering investigation from the FIOD, the Fiscal Intelligence and Investigation Service of the Netherlands. According to reports, the value of the cryptocurrency blocked in these accounts totals more than $1 million, with users being unable to move the funds since five months ago.

Some users noted they’ve been victims of a seizure of funds, like Jairo Velez, who stated:

I have been blocked since September 29, 2021. I already have five months without access to my funds. In my wallet they stole what I had and, according to Binance officials, the funds are held by the Dutch FIOD.

Jairo is one of the users that has already begun to take legal action against the platform, with his attorney requiring the release of the funds. According to his statements, these requirements were sent to the compliance office of the exchange, and have not yet been answered.

But Velez was not the only one affected by the measures taken by Binance. Andrea Torrente, another Colombian user, suffered the same fate, with her funds being held in the same way. Binance informed Torrente that her funds were being held as the result of an investigation by Dutch authorities, with the support of a Dutch prosecutor.

Torrente has also started to take legal action against the exchange, notifying the local representative of Binance in Colombia without receiving any answer yet. Users are complaining about the lack of response from the exchange, with Torrente stating:

You ask them to give you the freezing order issued by the FIOD and they tell you to write to an email from the Dutch police. Almost six months ago we received the same response from Binance. They close our chats. They basically wash their hands.

There is not an official number of customers affected by this measure, but some have created a Telegram group to create awareness of the problem and coordinate actions against the exchange.

What do you think about the reported blockage and seizure of funds by Binance affecting some users in Colombia? Tell us in the comments section below. 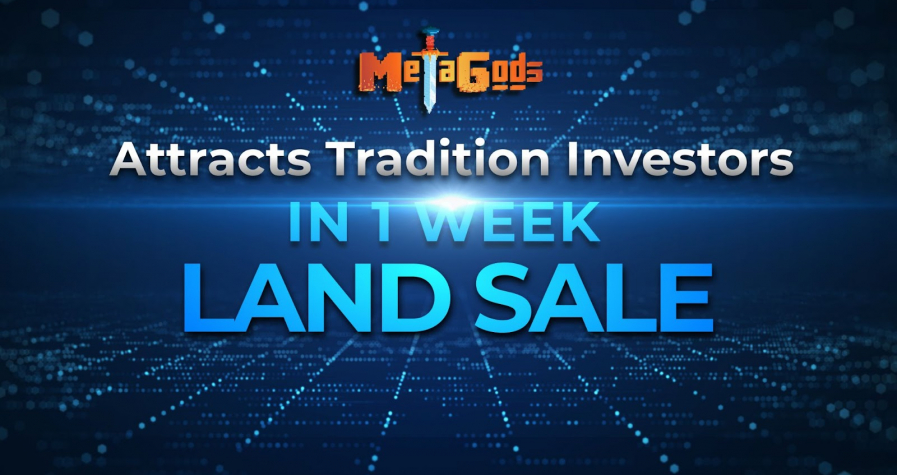 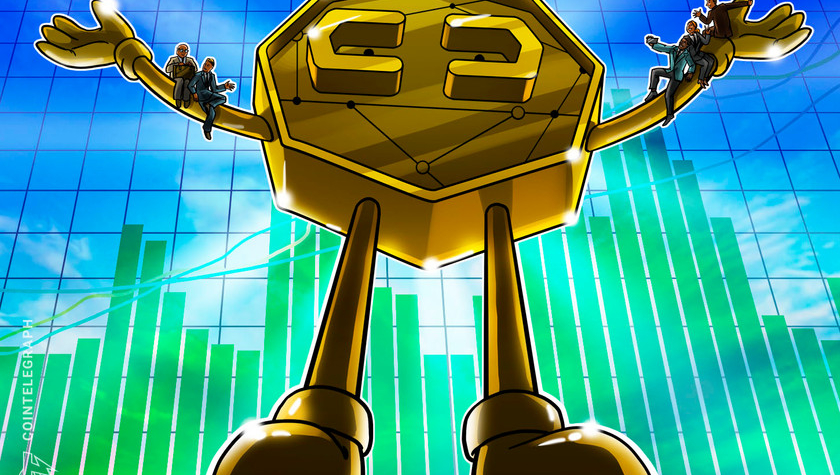