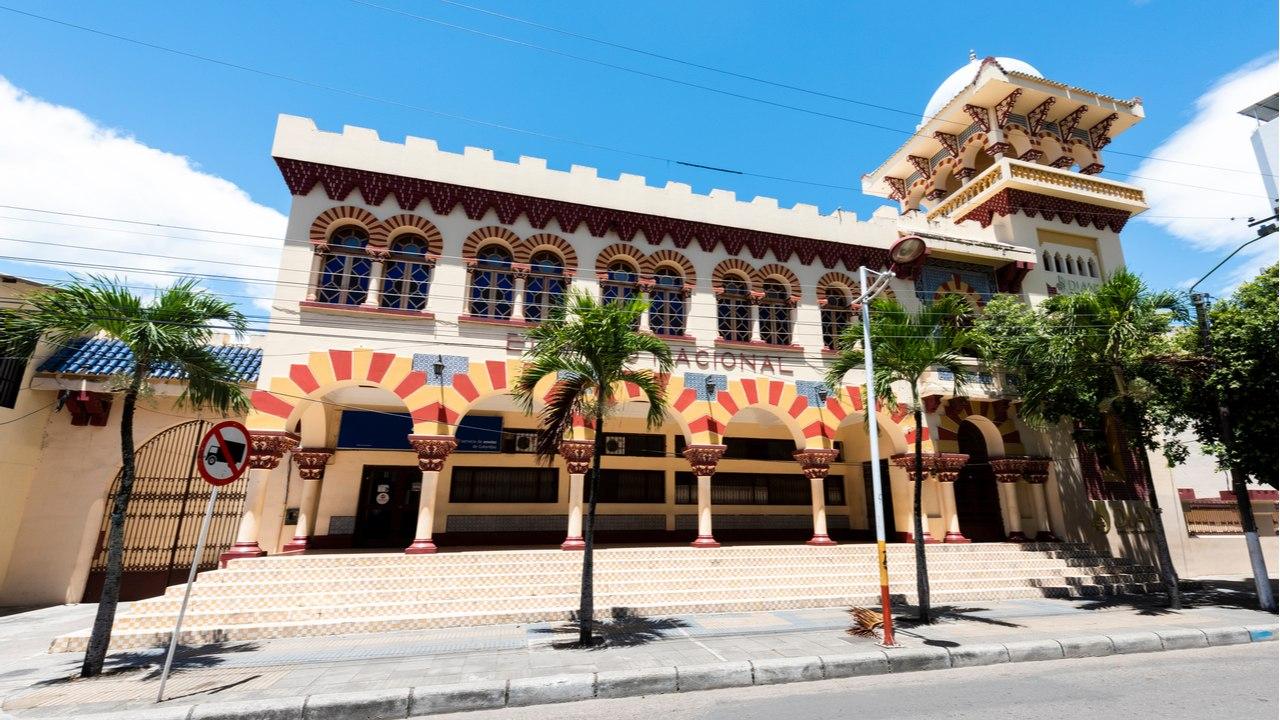 The Colombian tax authority, DIAN, has reminded taxpayers that they need to start registering cryptocurrencies in their statements starting this year. The director of the DIAN, Lisandro Junco, reminded cryptocurrency users that this kind of asset is taxed as any other asset held by citizens. Colombia has already collected $1 billion in digital economy-related taxes.

Colombian Citizens Must Start Including Crypto in Their Tax Statements

The Colombian tax authority has reminded taxpayers about their duty of declaring cryptocurrency assets in their tax statements starting this year. In a consultation made by local media, the organization informed the public that it is empowered to perform verifications on the received data from taxpayers to ensure the correct application of the tax laws of the country.

The director of the tax authority, Lisandro Junco, informed about crypto assets and their tax status in Colombia. He declared:

You have to pay taxes even if it is an element of the digital economy.

Furthermore, the organization defined that all elements fulfilling the definition of assets in the law should be declared, including bonds, stocks, and cryptocurrencies. But not only cryptocurrency users need to know about crypto taxation. Cryptocurrency miners must also declare their mining numbers, because the agency has also classified mining earnings as income, according to BDO Colombia, an accounting firm.

While most tax watchdogs still depend on users to report their crypto transactions and holdings, the Colombian tax authority has some sources that can help it detect cryptocurrency tax evasion. Junco stated that the DIAN is immersed in different exchanges of information with other countries, that deliver the names of the citizens that should be declaring crypto-related taxes. Junco stated:

And what we do is review the substantial element against the tax return, whether or not there is room for an inaccuracy, an evasion or if it is up to date.

The penalties for not declaring cryptocurrency taxes in Colombia amount to double the funds not included in the tax statement. Colombia has collected $1 billion in the last three years in taxes linked to the digital economy, according to Junco, who invited taxpayers to declare their cryptocurrency holdings.

The authority had previously announced a series of actions designed to tighten the control on cryptocurrency usage to detect tax evasion faster.

What do you think about the position of the DIAN on crypto taxation in Colombia? Tell us in the comments section below. 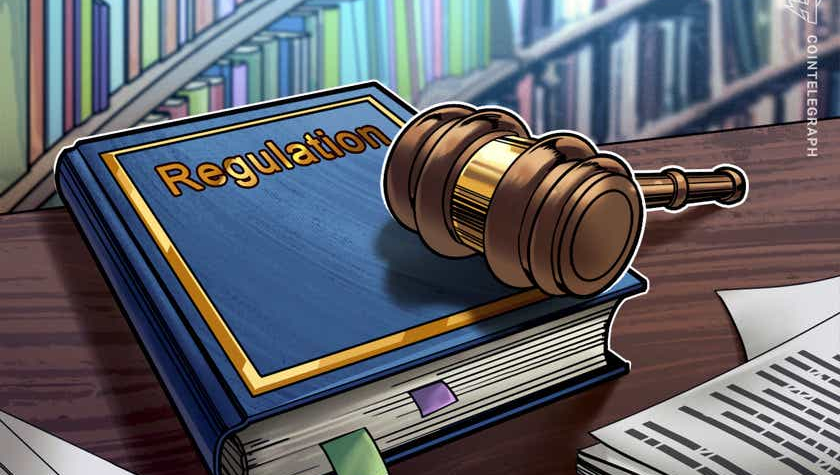 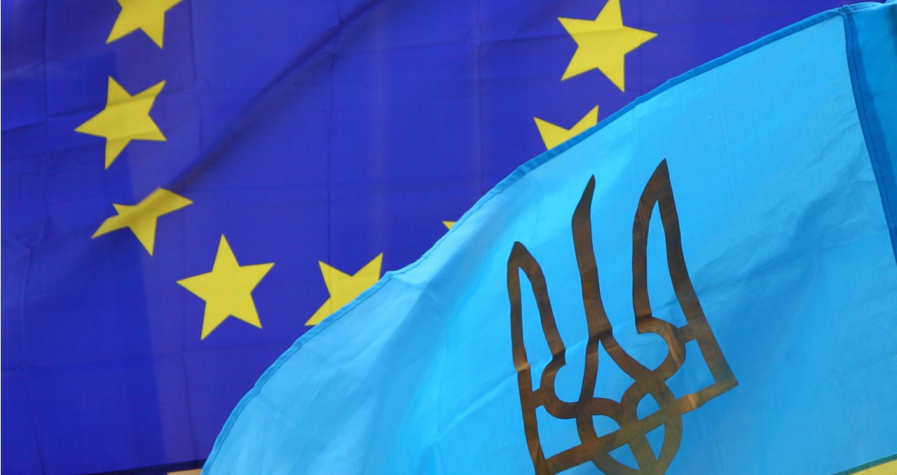