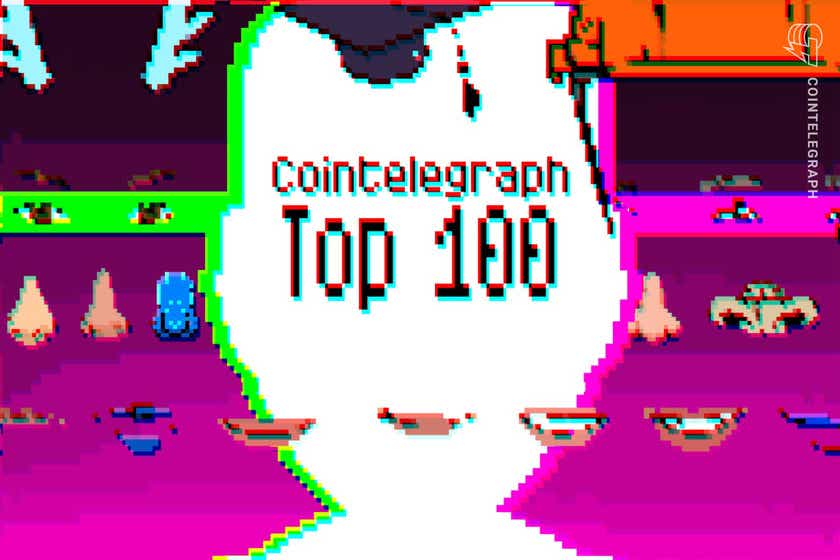 Or why I promised myself for the third year in a row to never work on it again… and again became fascinated by the process.

Have you ever compiled a ranked list? Perhaps the best movies about finance, your favorite wineries in France, the coolest bars in your city, or simply the people you want to grab a coffee with while in New York City for only two days? If so, I think you will agree with me: It may be extremely fun, but it is also extremely difficult. And the more contenders you plan to feature, the more difficult it is to establish an order that satisfies you.

Now, imagine that you are compiling this list not alone but in discussion with dozens of your colleagues, every one of whom has an opinion you greatly appreciate. Then comes the moment in which you start repenting for ever asking for anyone’s opinion, as it is technically impossible to include everyone’s take. Moreover, you have to update the list at least 20 times — or maybe even more — because we work in an industry where the speed at which success stories are made would make Usain Bolt envious.

The ordeal was even more challenging for me because it was the third time I worked on it with the Cointelegraph team. At some point, you realize that 100 entries are just not enough to include everyone you want to praise or mention, and you start having nightmares where last year’s awardees come to request their spot this year. (In my dreams, they looked like the statue of the Commendatore from Don Giovanni, I guess as a tribute to the Top 100 2021’s visual theme of cosmic marble busts.)

The list of the most influential figures in blockchain presented this year by Cointelegraph’s editorial team was, as usual, highly subjective and in many ways spontaneous, but also the result of a long series of chess moves, with the combinations of figures inspired by outside events as well as subtle changes in the mood of the conversation brought by the industry’s well-known volatile weather.

This year, we wanted to experiment with the idea of what, not just who, was most influential. We realized that some of the most significant events are, for us, associated with a whole community, a company, or a group of people working on a new trend — rather than a particular person. So, we asked ourselves the question: What impacted our perception of the industry the most? Which names, teams, creations or concepts made the biggest difference? Thus, alongside Vitalik Buterin, Snoop Dogg and Kristin Smith, you will find a dog, an ape, a museum, climate change organizations, several concepts we are excited to continue exploring this year, and a reflection of us all.

The theme of this year’s list is also part of a tribute we wanted to make to a visual phenomenon in the crypto industry: CryptoPunks, which found new life in 2021 and which we expect to continue being a significant influence in 2022.

I hope some of our choices made you smile, while others no doubt filled you with indignation. It’s great that we all have different opinions, and I would like you to share with us who, or what, your top figures in crypto in 2022 are — on social media with the hashtag #CTTop100 or via email at editor@cointelegraph.com. And if you change your mind after sending them over, don’t hesitate to share an updated version as well.

We know the crypto community thinks big and adapts to changes, both within and without, better than anyone. This year’s list represents that resiliency. And I believe that our community has an enormous potential to bring peaceful, sustainable solutions to future challenges, so let’s use it! WAGMI! 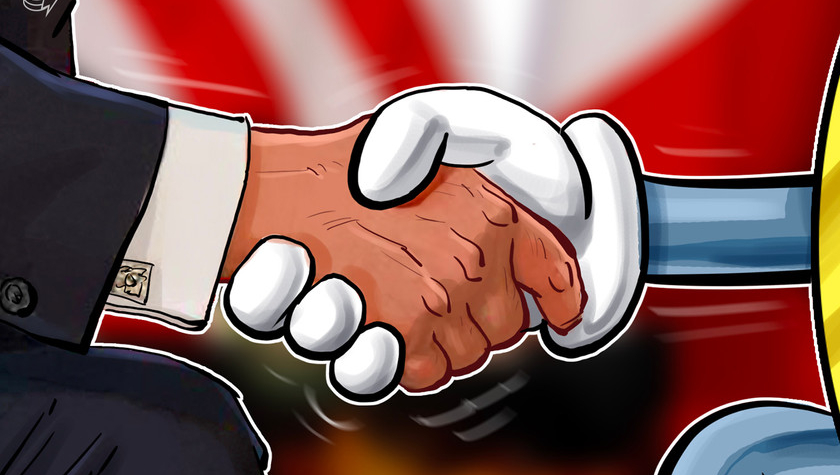 In the US, public-private state associations form networks of support for crypto businesses 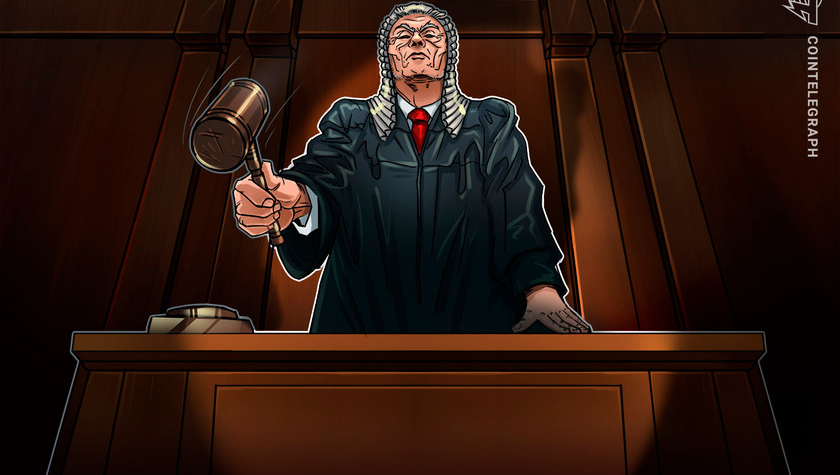