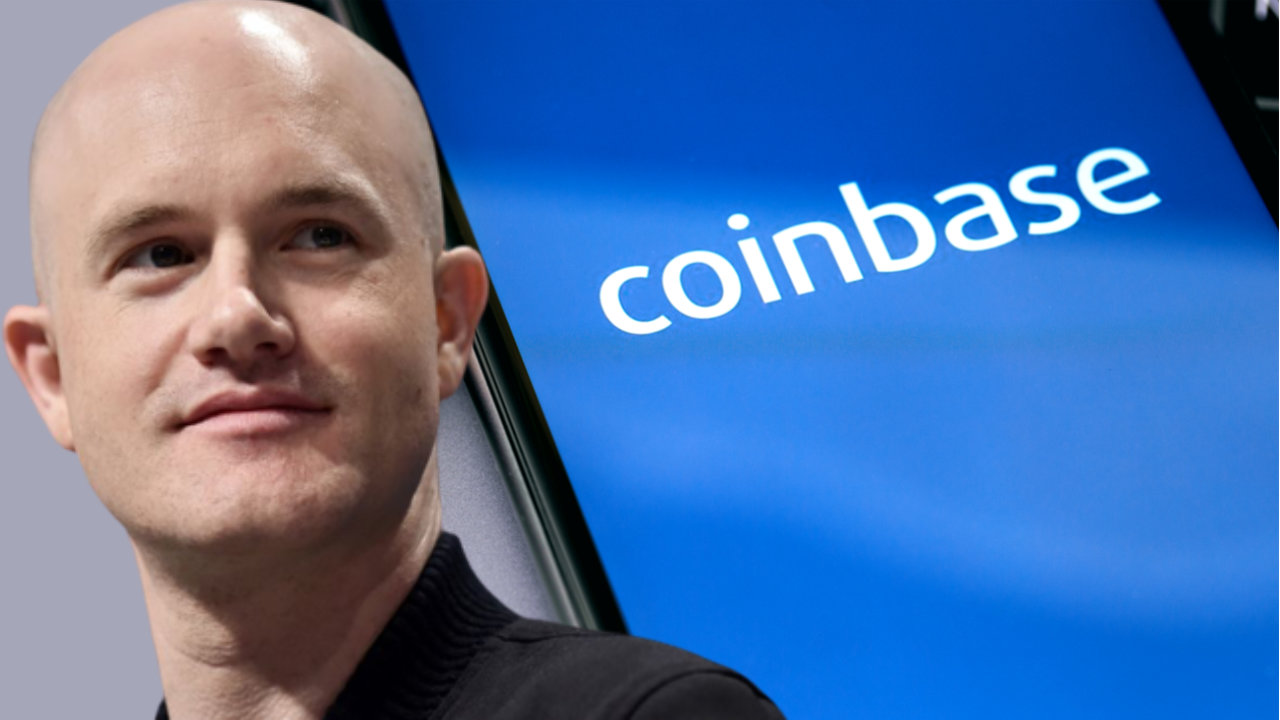 The CEO of the Nasdaq-listed crypto exchange Coinbase says ordinary Russians are using cryptocurrency as a lifeline now that their own currency, the ruble, has collapsed. The executive also does not see a high risk of Russian oligarchs using crypto to avoid sanctions.


Coinbase CEO Brian Armstrong shared his view on crypto usage and his exchange’s policy in a series of tweets Friday as Russia continues to wage war against Ukraine.

Firstly, he emphasized that Coinbase is “not preemptively banning all Russians” from using its platform. “We believe everyone deserves access to basic financial services unless the law says otherwise,” he stressed.

The discussion of banning all Russians began when the vice prime minister of Ukraine asked all major cryptocurrency exchanges to block addresses of all Russian users. He tweeted on Feb. 27, “It’s crucial to freeze not only addresses linked to Russian and Belarusian politicians but also to sabotage ordinary users.”

Some ordinary Russians are using crypto as a lifeline now that their currency has collapsed. Many of them likely oppose what their country is doing, and a ban would hurt them, too.


The ruble plunged more than 30% this week after a number of countries agreed to impose severe sanctions on Russian entities. On Thursday, Moody’s Investors Service dropped the Russian government’s long-term debt rating from investment grade (Baa3) to junk (B3) — a six-notch free fall.

While the Russian stock market has remained closed, stocks of Russian companies listed on the London Stock Exchange have plummeted. The London bourse has suspended trading of 27 Russian-linked companies, including Russia’s largest bank, Sberbank, whose stock has fallen 99.72% since the beginning of the year.


Coinbase on Crypto Use to Avoid Sanctions


Regarding sanctions, the Coinbase CEO emphasized that every U.S. company has to follow sanctions laws. “If the U.S. government decides to impose a ban, we will of course follow those laws,” he affirmed.

Armstrong detailed: “This is why we screen people who sign up for our services against global watchlists, and block transactions from IP addresses that might belong to sanctioned individuals or entities, just like any other regulated financial services business.”

However, the executive added:

We don’t think there’s a high risk of Russian oligarchs using crypto to avoid sanctions. Because it is an open ledger, trying to sneak lots of money through crypto would be more traceable than using U.S. dollars cash, art, gold, or other assets.


Armstrong proceeded to say that he is not alone in believing that cryptocurrency is an ineffective way to avoid sanctions for Russia.

He cited Carol House, the director of cybersecurity for the National Security Council, who made a similar statement Wednesday. She said:

The scale that the Russian state would need to successfully circumvent all U.S. and partners’ financial sanctions would almost certainly render cryptocurrency as an ineffective primary tool for the state. 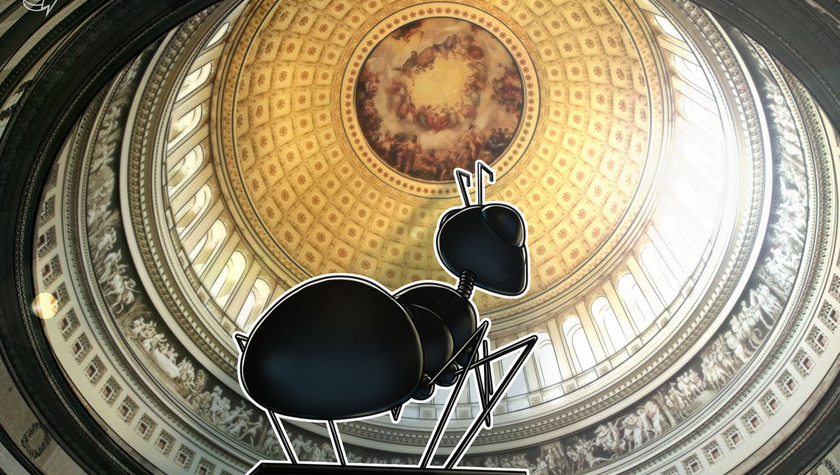 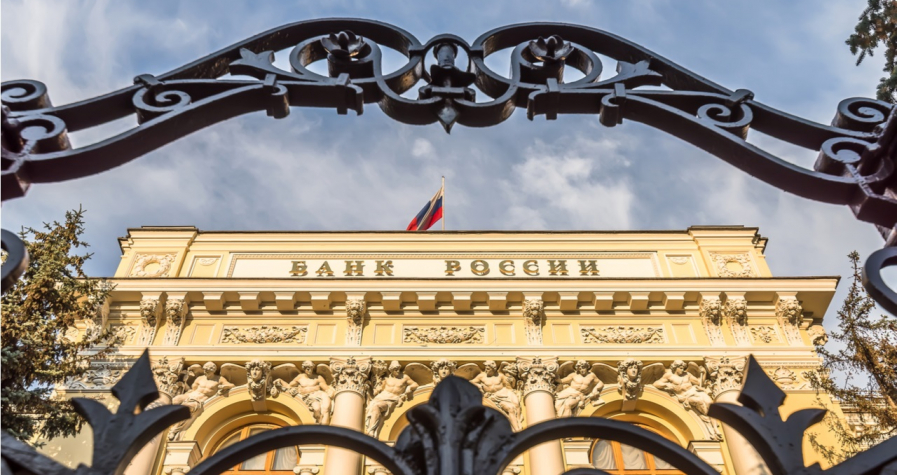