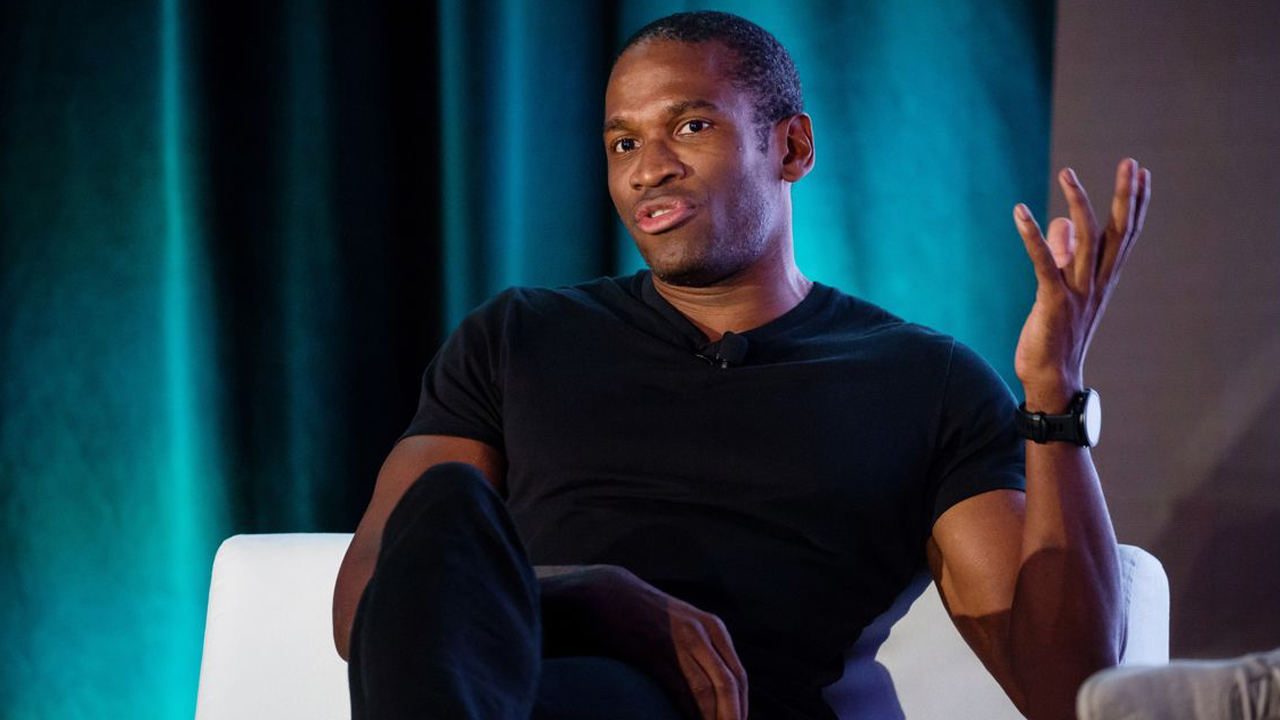 On March 16, Arthur Hayes, the co-founder of the cryptocurrency exchange Bitmex, published a blog post called “Energy Cancelled,” which describes the economics behind the ongoing Russia-Ukraine war. Hayes explains in his 26-minute long opinion piece that historians may point to February 26, 2022, as the time in history when the “Petro Dollar / Euro Dollar monetary system” ended.

There’s been a lot of economic calamity since the start of the Russia-Ukraine conflict, as financial conditions worldwide have tightened and Russia has been sanctioned by a large swathe of countries. Analysts and economists believe the war and sanctions could have negative effects on the global economy and on March 5, the International Monetary Fund (IMF) warned the “economic consequences are already very serious.” A few days after the IMF warning, U.S. lawmakers introduced a bill that sanctions Russia’s gold reserves.

Reports indicated on March 13, that the Russian Federation finance minister, Anton Siluanov, explained that half of the country’s gold and foreign reserves were frozen. “This is about half of these reserves that we had. We have a total amount of reserves of about $640 bln,” Siluanov said. “Currently, we cannot use about $300 billion of these reserves,” the Russian finance minister added.

Siluanov’s statements have led to speculation concerning an independent international monetary and financial system between the Eurasian Economic Union (EAEU) and China. Moreover, a great deal of vagueness and confusion concerning the Russian’s frozen gold. The journalist Pepe Escobar highlights in his report called “Say hello to Russian gold and Chinese petroyuan,” that there is a mystery to be solved. “Where is that frozen Russian gold?” Escobar’s report asks.

Meanwhile, the co-founder of the cryptocurrency exchange Bitmex, Arthur Hayes, published a blog post on March 16, that touches upon canceling the world’s largest energy exporter and the end of the “Petro Dollar / Euro Dollar monetary system”

What happens when you “cancel” the world’s largest energy producer … ? “Energy Cancelled” is an essay on why the post-1971 Petro / Eurodollar regime died on 26 February 2022. Are you ready for $1 million #Bitcoin and $10,000 #Gold?https://t.co/EttRAmPPS9 pic.twitter.com/LOSqaseq3N

The blog post written by Hayes is extremely long, but comprehensive and filled with sourced data. Hayes stresses that historians will likely call February 26, 2022, as the end of the monetary system controlled by the “Petro Dollar” and “Euro Dollar.”

You cannot remove the world’s largest energy producer — and the collateral these commodity resources represent — from the financial system without serious unimagined and unintended consequences.

The blog post written by the Bitmex co-founder details how the U.S. and the dollar became a dominant force in the world of finance. At one time America was dominant in industrial and manufacturing businesses, but Hayes says these days “America exports finance, not goods, to the world on a macro scale.”

Hayes also talked about fiat currencies and how humans have devised ways to send “value electronically over centralised permissioned digital networks.” While the SWIFT payments network is operated by a number of countries, Hayes insists SWIFT is “effectively controlled by the U.S. and EU.”

Hayes explains that there are vulnerabilities when a ruling nation “decides to block access to the network to any participants.” He says that the point begs the question: “Should you ‘save’ in assets that ride on this centralised, permissioned digital monetary network?” The blog post highlights that there’s a level of trust given that a nation state will not “expropriate your ‘savings.’” The Bitmex founder’s blog post adds:

Remember this, you own nothing, you merely ‘rent’ your net worth both as an individual or sovereign from the entity that operates the centralised, permissioned fiat digital monetary network.

Hayes Believes if Gold Marches Its Way Above $10K, Bitcoin Will March Its Way to a Million

Further into the blog post, Hayes says that he believes gold will “phase shift” a great deal higher than the price is today. He believes competition and demand “will push the marginal last price well north of $10,000, and we could see stupendous prices for gold that seems unfathomable.”

Gold jumping to $10K per ounce or higher will “psychologically shock” the world’s asset markets, Hayes notes. Hayes wholeheartedly believes that most hard assets that people use to hedge will skyrocket in value and this includes bitcoin (BTC).

“As gold marches its way above $10,000, bitcoin will march its way to $1,000,000. The bear market in fiat currencies will trigger the largest wealth transfer the world has ever seen,” Hayes explains. He adds that he believes both gold and bitcoin are forms of hard money assets. “Both are hard money, one is analog (gold) one is digital (bitcoin),” Hayes writes.

Toward the end of the Bitmex executive’s blog post, he describes the pros and cons tied to storing wealth in gold and how it can be cumbersome to store. “Most readers don’t have a vault in a freeport in which to store their yellow pet rocks — Instead, you would like a more transportable hard store of wealth,” Hayes says.

Hayes finishes his blog post by repeating that “you cannot cancel the largest energy producer from a monetary system without massive repercussions.” He deduces after the fog of war is dispersed, the economy will “present a situation where hard money instruments rule all of global trade.” 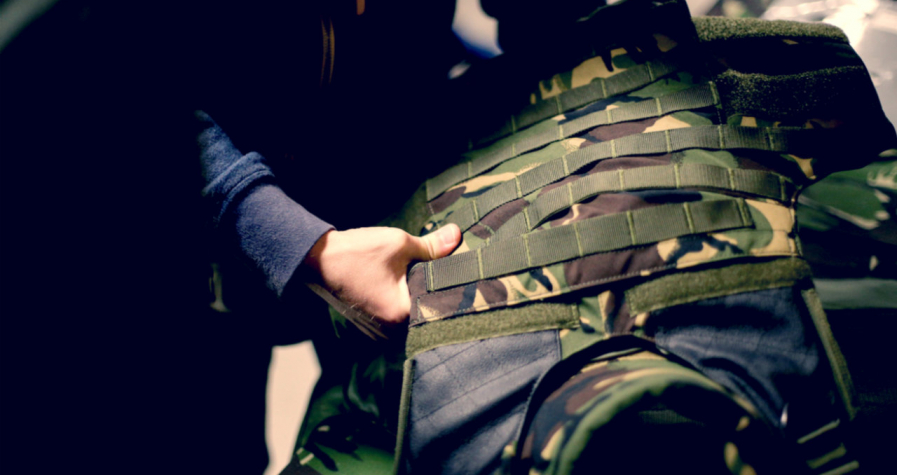 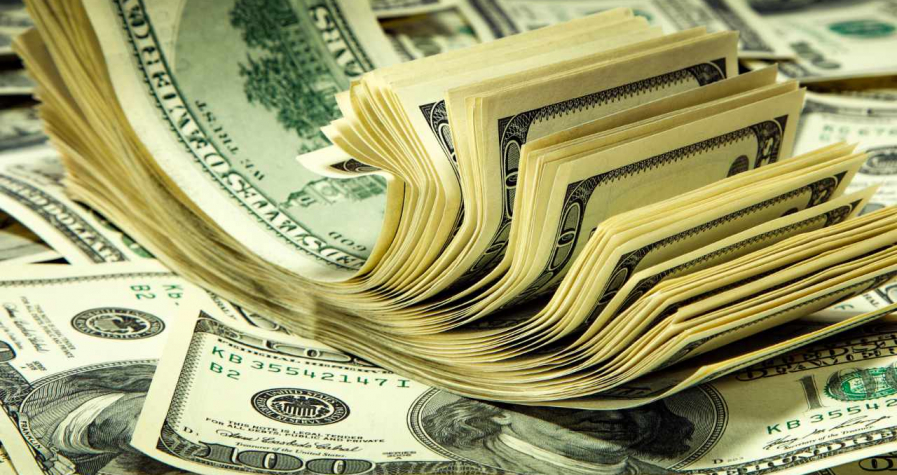