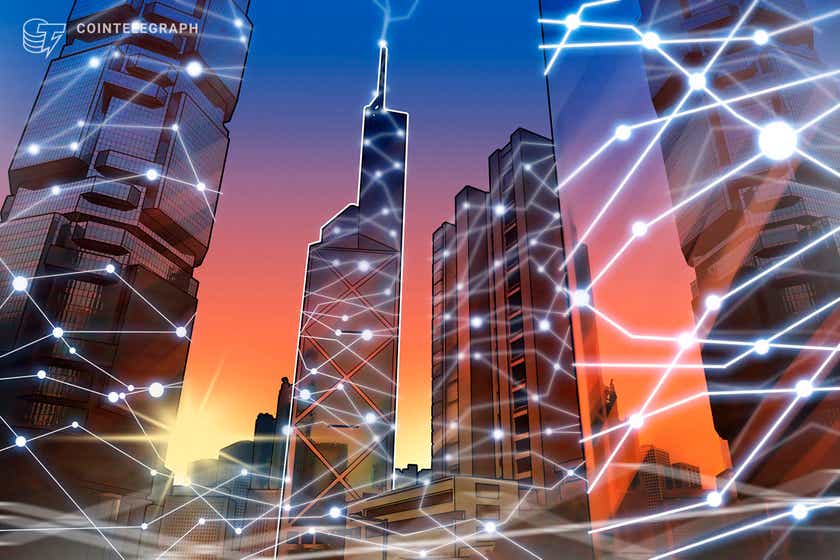 For “a more vital future,” Praxis is one step closer to building a crypto-powered city utopia, after a funding round from leading crypto VCs.

Dryden Brown of New York University and Charlie Callinan of Boston College co-founded Praxis, formerly Bluebook Cities, in 2019. they described their goal as: “building the city-crypto state to realize a more vital future,” according to the company website.

Praxis wants to pivot away from “artificially scarce metaverses” to build a city-state that is organized around “shared values,” rather than the “labor market principles of the Industrial Age.” The cryptocurrency-run city will reportedly focus heavily on functional architecture and environmental technology.

Money made from crypto has gone into art jpegs and artificially scarce ‘metaverses’. We want to put it into beautifully-designed homes and urban environments, parks and regen. agriculture – and more. We reject scarcity. We are infinitely and definitely optimistic about life. https://t.co/ZigR1FKRpt

The team at Praxis has yet to secure a major land deal on which to build their city but is reportedly looking to be based somewhere in the Mediterranean. In a YouTube interview, cofounder Dryden Brown said:

“We are not trying to be a total sovereign nation or something like that. We want to partner with a government and build something really cool that works with us and works for them and is mutually beneficial.”

In addition to Paradigm, Alameda Research and Three Arrows capital, investors in this round include Apollo Projects as well as Robot Ventures. Praxis raised $4.2 million in a seed round late last year, with tech entrepreneurs Balaji Srinivasan and the Winklevoss twins among the investors. 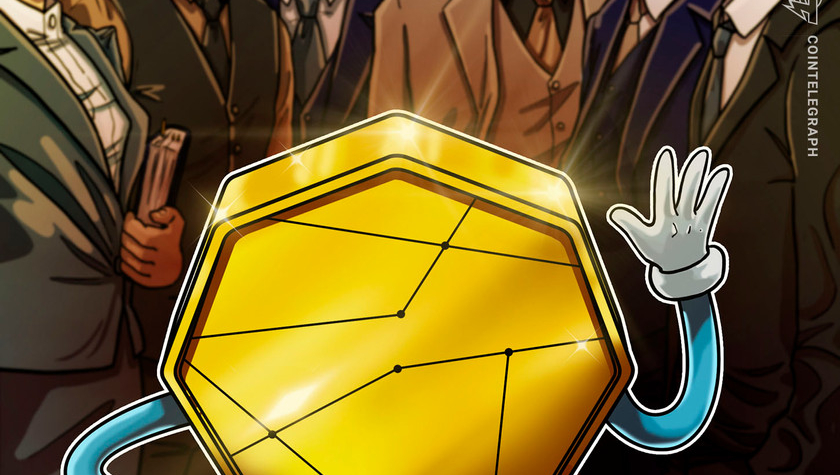 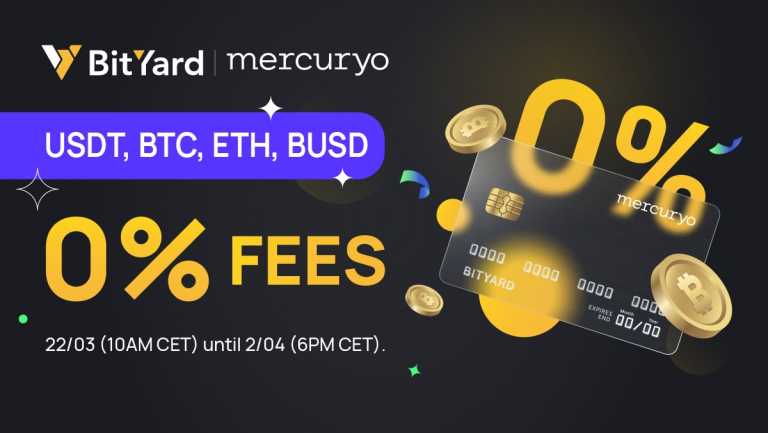