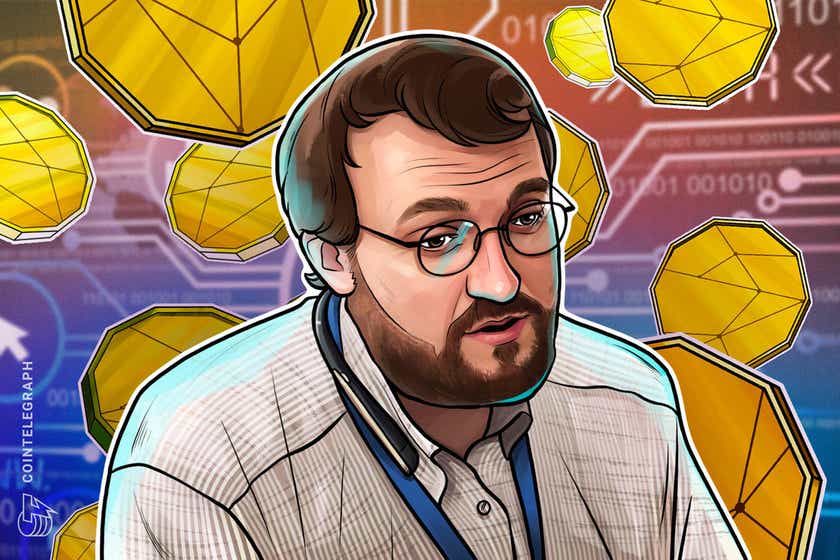 Hoskinson made a bold prediction about Cardano two years ago that has yet to be fully realized, although the ecosystem has been on the up throughout 2022.

Co-founder of Cardano blockchain Charles Hoskinson has cheekily admitted that his July 2020 forecast of the number of decentralized applications (DApps) coming to the blockchain has not yet come to fruition.

Referring to his famed July 2020 tweet, Hoskinson tweeted on Wednesday: “Remember when I predicted thousands of assets and DApps on Cardano? Well I was wrong, there are now millions of native assets issued and DApps are now in the hundreds. #SlowAndSteady.”

Remember when I predicted thousands of assets and DApps on Cardano? Well I was wrong, there are now millions of native assets issued and DApps are now in the hundreds. #SlowAndSteady https://t.co/mK4So6NHa1

However, he may have misremembered his own tweet, as he had predicted back in July 2020 that by 2021, there would be “hundreds of assets and thousands of DApps” on Cardano.

While the number of assets appears to have exceeded his predictions by 2022 thanks to new nonfungible token (NFT) minting protocols, the number of decentralized apps running on the network isn‘t so impressive.

Hoskinson believes that developers are waiting for the deployment of the Vasil hard fork upgrade on Cardano scheduled, for this June, to launch their projects.

According to the leading Cardano ecosystem tracker Cardano Cube, there are 579 DApps in various stages of development.

What most also don’t understand is that many Cardano DApps are waiting for the Vasil hardfork in June to launch to benefit from pipelining. So it seems we ain’t seen nothing yet on TVL https://t.co/mMHxwRrF96

While the data contradicts some of Hoskinson’s loftier predictions from 2020, it does confirm that Cardano’s ecosystem has been on a steady rise throughout 2022 so far. The Jan. 21 launch of the SundaeSwap decentralized exchange (DEX) helped spark a big increase in total value locked. Leading up to the launch, Cardano TVL shot up more than 24 times from $3 million to $87.7 in a single day from Jan. 20-21, according to DefiLlama.

Cardano TVL has been on a steady climb throughout 2022 – DeFiLlama

Including the value of staked tokens, the ecosystem’s TVL now sits at an all-time high of $315.7 million, with the Minswap DEX leading all other DApps with $195.2 million. That makes Cardano the 25th-largest blockchain network by TVL. If counting the value of staked governance tokens, Cardano‘s TVL is about $421.5 million.

Despite the growth of Cardano this year, the network’s TVL still pales in comparison to that of its layer-1 competitors in DeFi such as Ethereum and Solana. The two chains command a massive $137.3 billion and $7.2 billion respectively, according to DefiLlama. 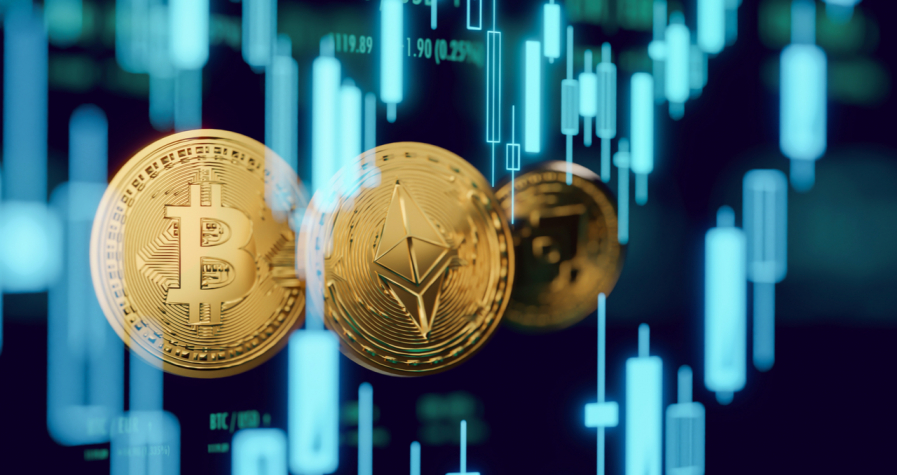 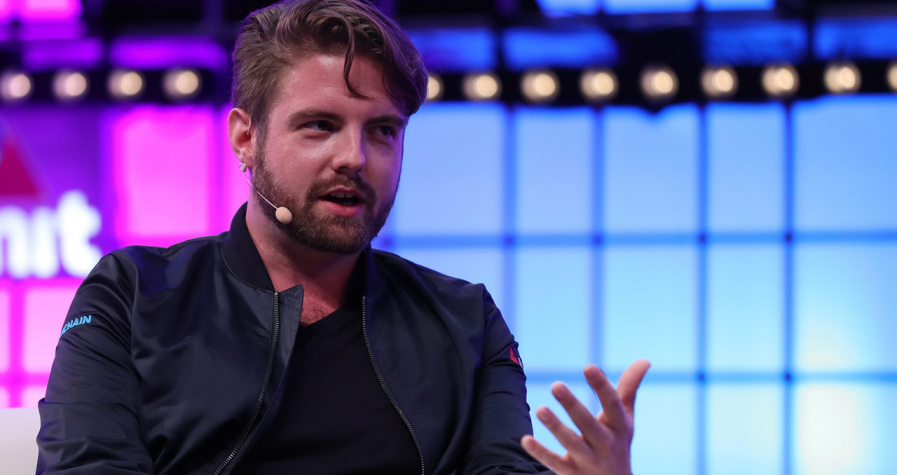