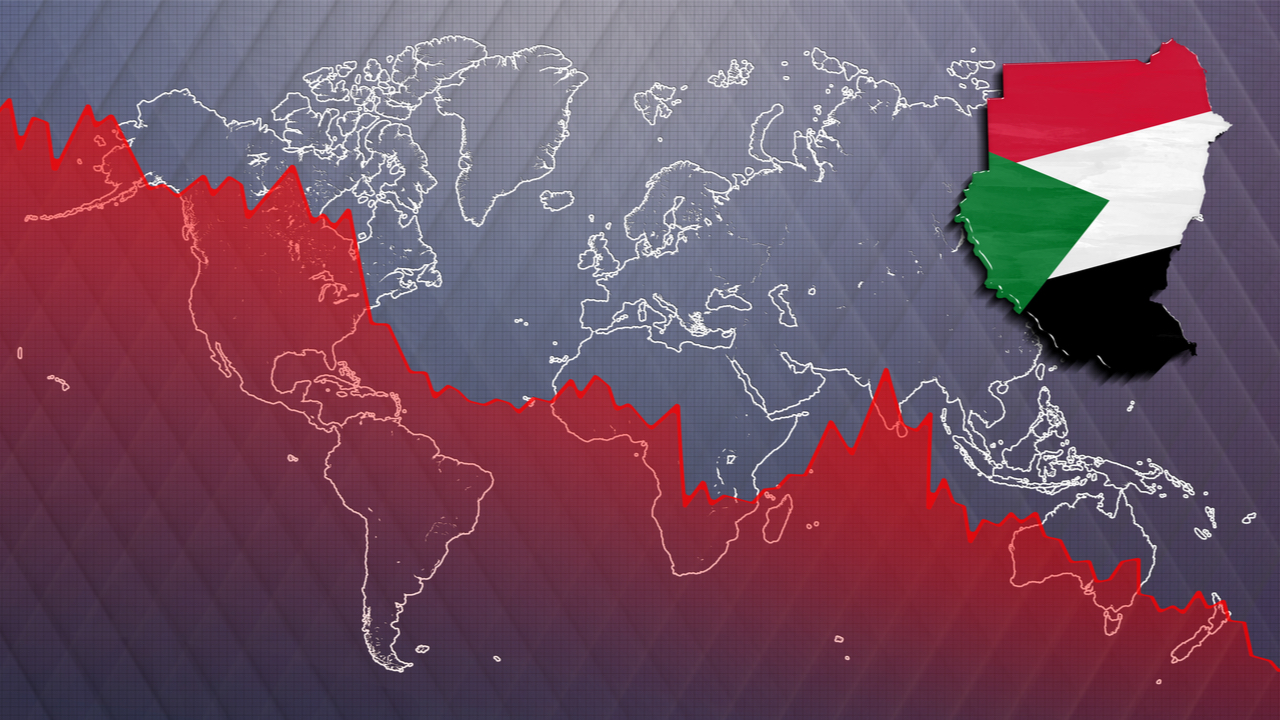 The central bank in crisis-stricken Sudan has warned residents dealing with cryptocurrencies that they face numerous risks including loss of value. The warning comes as Sudan is grappling with an economic crisis that worsened after the civilian government was deposed by the military.


As Sudan’s currency continues to plummet, the country’s central bank has warned citizens against using or trading cryptocurrencies, a report has said. It warned those dealing with crypto assets that they face risks such as loss of value, financial crimes, and electronic piracy.

The warning by the Central Bank of Sudan (CBOS) comes amidst a worsening economic crisis that has seen Sudan’s exports plummet by 85% in January. The warning also comes as reports suggest the country’s currency, the pound, is losing further ground against the U.S. dollar on the black market. The deteriorating economic conditions are believed to be key factors behind the increased interest in cryptocurrencies by Sudanese residents.


However, according to a report published by Sudan News Agency, the CBOS has suggested that residents dealing with cryptocurrencies face legal risks as well. Such risks, the central bank argued, stem from what it said were cryptocurrencies’ non-classification as “money or even private money and property” as per the country’s laws.

The report added that other risks also stem from what the CBOS referred to as their “lack of material cover” as well as their issuance by unauthorized or unaccredited bodies. However, the report did not state if Sudan’s military government, which seized power in October 2021, is planning to enact new laws that would punish Sudanese residents for failing to heed the central bank’s warning. 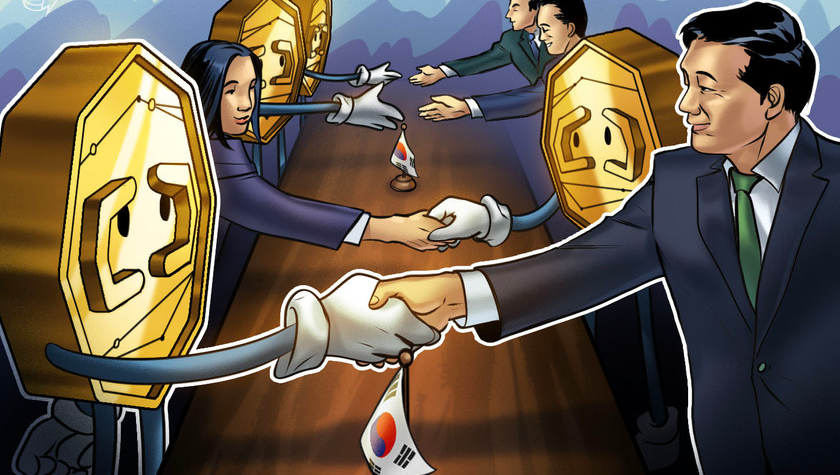 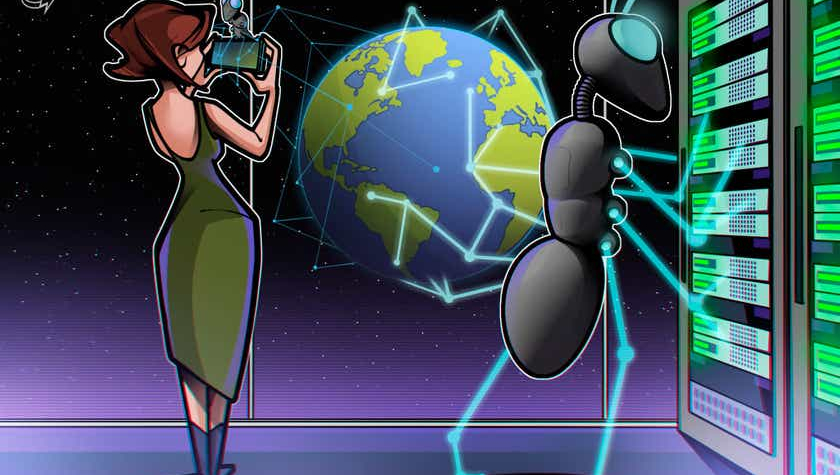