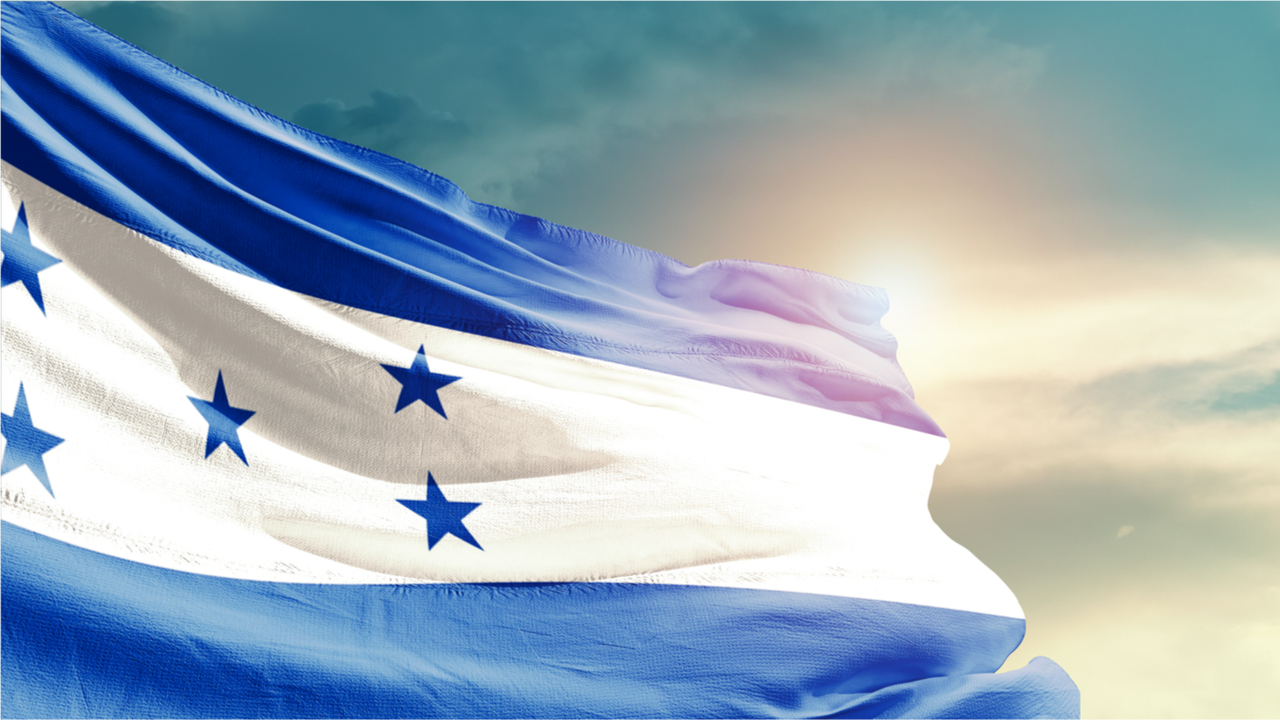 On March 23, Honduras’ central bank issued a clarification on crypto assets such as bitcoin, and noted that digital currencies are not legal tender or regulated in the country. The announcement, posted via Honduras’ central bank official Twitter account, comes after lots of speculation about the Honduran president, Xiomara Castro, allegedly going to declare bitcoin legal tender in the country.

Despite Rumors, Honduras’ Central Bank Says Bitcoin and Crypto Assets Are Not Legal Tender in the Country

In recent times, there’s been a lot of rumors that claimed the 56th president of Honduras Xiomara Castro may legalize bitcoin in Honduras. Some reports even noted that an announcement may come from Honduras’ government this week or “the coming days.” However, on March 23, the central bank of Honduras put the rumors to rest, as the bank’s statement notes that crypto assets are neither legal tender nor regulated in Honduras.

“Bitcoin is a financial asset that exists virtually (also known as cryptocurrency), which at the moment in our country is not regulated and in most countries, it does not have the status of legal tender,” Honduras’ central bank letter explains.

The country’s central bank further details that the central bank of Honduras is the “only issuer of banknotes and legal tender coins in the national territory.” Honduras’ central banking system “does not supervise or guarantee the operations carried out with cryptocurrencies,” the bank’s notice highlights. Essentially, the bank points out that any transaction conducted with a virtual asset is the sole responsibility of “those who carry it out.”

While bitcoin and other crypto assets are not regulated or legal in Honduras, the central bank says that it is still “considering the importance of adopting technological innovation.” The bank is continuing to study the technical and legal ramifications of “issuing a central bank digital currency (CBDC).”

A theoretical Honduras’ CBDC would have “the characteristic of being recognized as legal tender in the country and therefore is regulated and has the support of the [central bank of Honduras].” 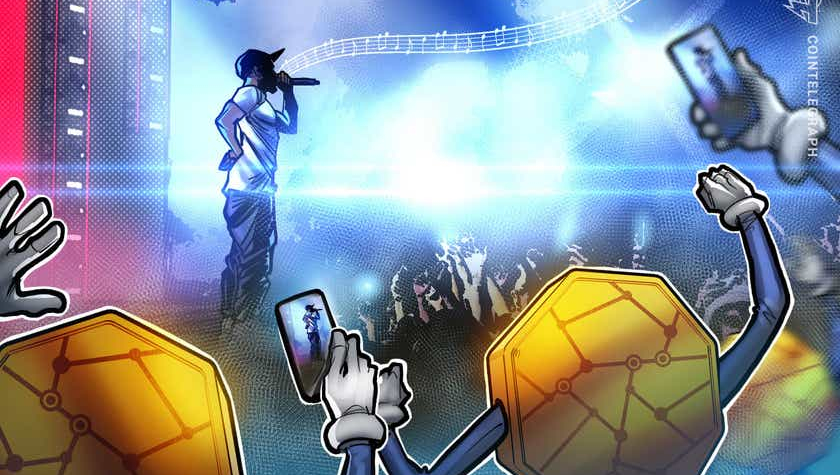 Run-DMC‘s McDaniels at SXSW: Blockchain can take the power back for artists 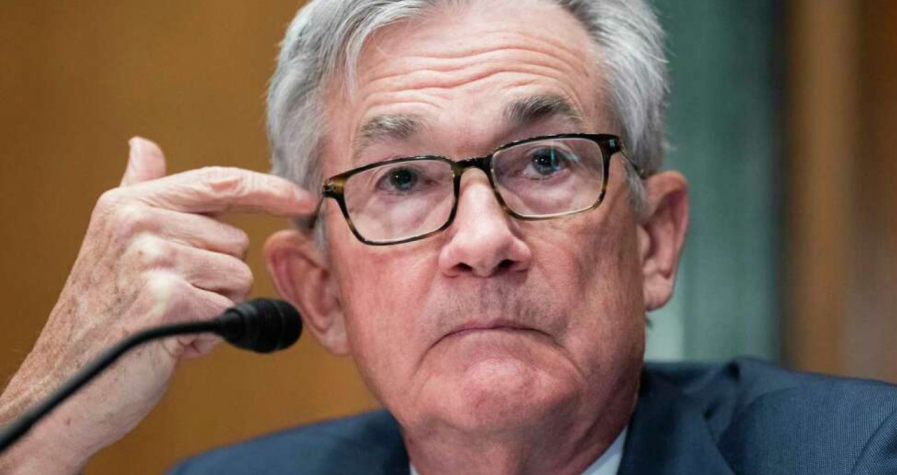