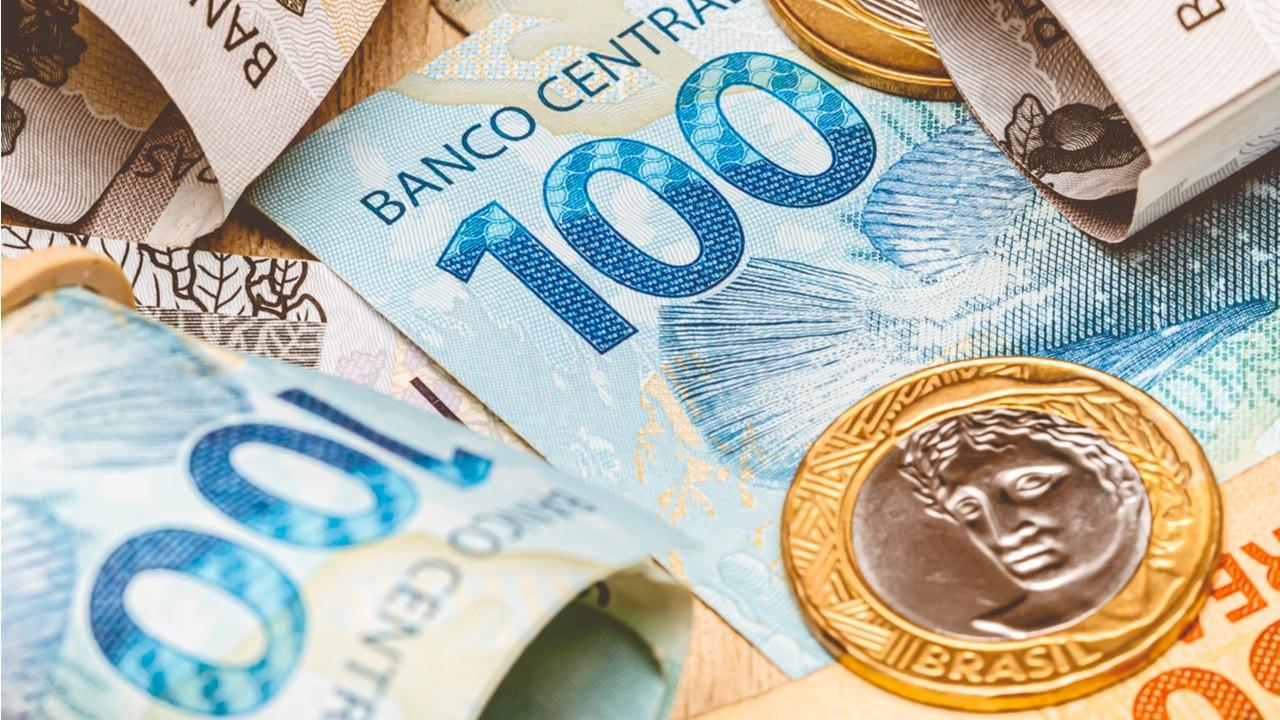 The Central Bank of Brazil and Fenasbac, the National Federation of Associations of Central Bank Servers, decided to select nine projects to monitor and support their different proposals for the application of a hypothetical Brazilian central bank digital currency (CBDC), the digital real. Projects from companies and organizations like Aave, Banco Santander, and Mercado Bitcoin were selected to be developed as examples of how a digital real could be used.

The LIFT challenge, an initiative organized by Fenasbac and the Central Bank of Brazil, has selected nine projects which present different ideas on how a future digital real CBDC (central bank digital currency) might be inserted into several applications. The Laboratory of Financial and Technological Innovations (LIFT) decided that these nine projects were the most interesting, selected out of 47 proposals presented by 43 organizations.

The challenge attracted the attention of companies from all over the world, including proposals by organizations from Germany, the United States, Israel, Mexico, Portugal, the United Kingdom, and Sweden. Regarding the criteria used to select these projects and reject others, the central bank stated:

[The central bank] sought a balance between the diversity of the portfolio of proposals presented to the laboratory and the need for detailed monitoring of the chosen projects.

The nine selected proposals were presented by Aave, Banco Santander Brasil, Febraban, Giesecke + Devrient, Itaú Unibanco, Bitcoin Market, Tecban, VERT, and Visa do Brasil. Giesecke + Devrient’s proposal, for example, seeks to use the CDBC as a tool to solve the problem of dual offline payments.

Aave, the decentralized finance protocol, also presented a project that would focus on offering loans while ensuring compliance of these operations with the rules of the financial system, using defi tools like liquidity pools. Itau’s Unibanco project will center on using the currency to handle international payments, linking this with the development of an application for Colombian users. The application of Visa do Brasil would leverage the token for financing SMEs with a defi application.

The Central Bank of Brazil seeks to study all of these applications to deepen its understanding of the uses of a digital currency with the idea of creating its own digital currency in the future, according to a press release.

What do you think about the nine projects selected by the Central Bank of Brazil? Tell us in the comments section below. 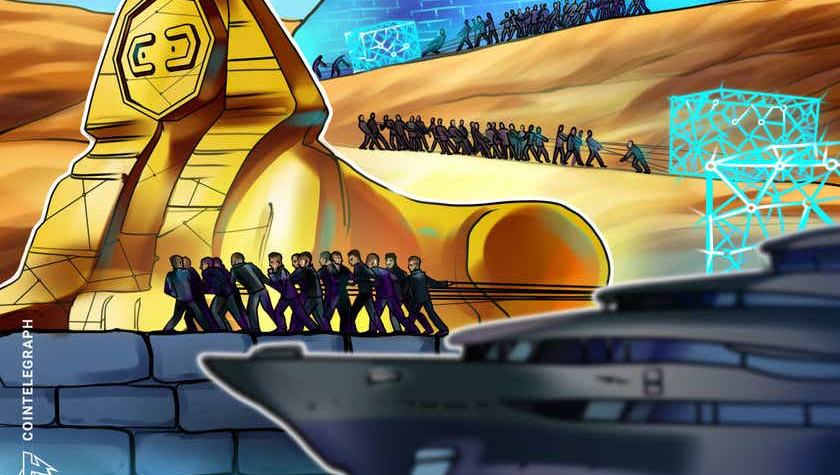 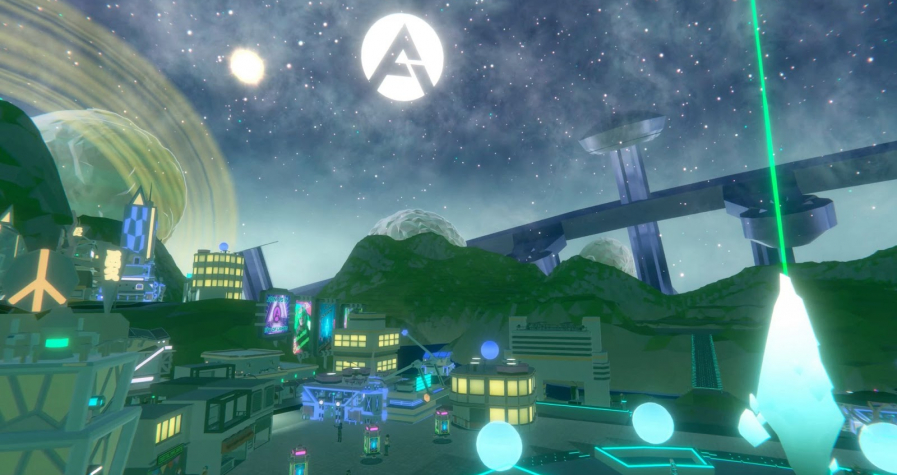