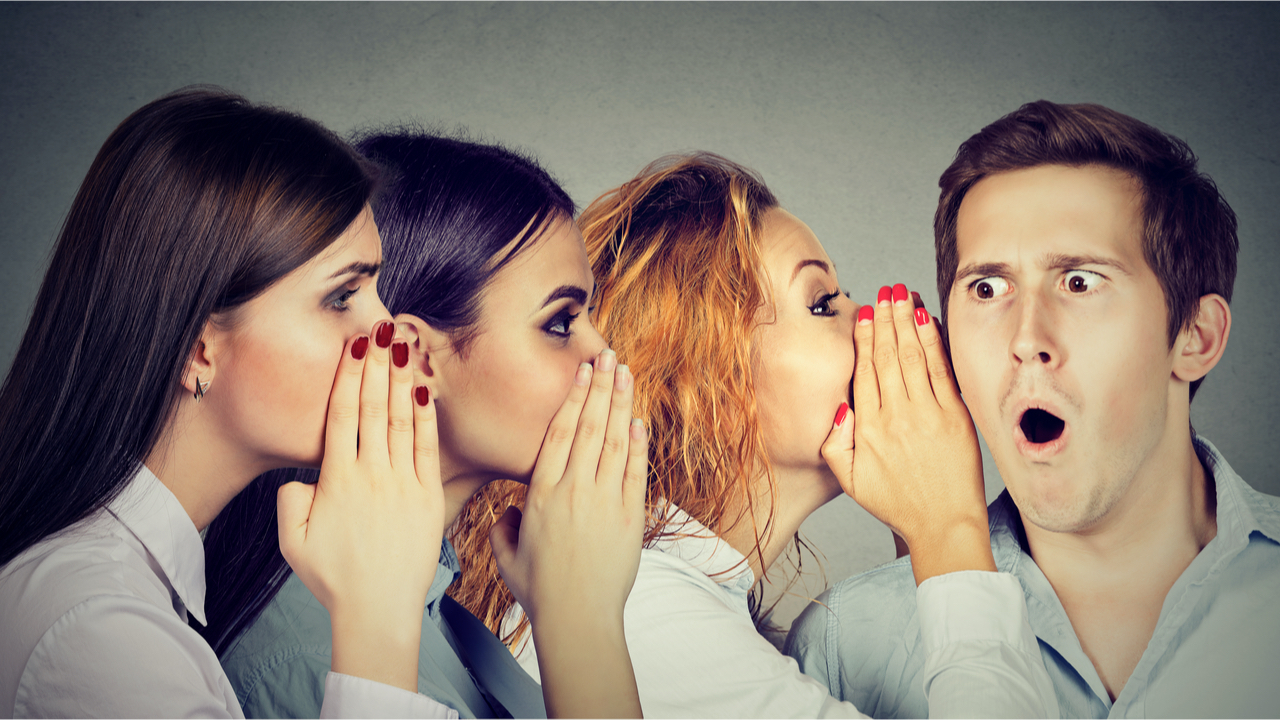 The embattled crypto lending platform Celsius has kept withdrawals and transfers frozen since June 12 and told the Celsius Network community that the “process will take time.” Since then, Celsius users are wondering why they are still receiving weekly rewards, and reportedly the company’s management has been arguing with its lawyers over whether or not the business should file for Chapter 11 bankruptcy. However, most of the Celsius articles these days are quoting ‘people familiar with the matter,’ and ultimately these sources cannot be verified.

16 days ago, the crypto lending platform Celsius told customers that it was pausing swaps, transfers, and withdrawals and did not refer to a time when the company would reinstate the services. Since then, it has been assumed that Celsius is suffering from a financial hardship and possible insolvency.

Last week it was reported by the Wall Street Journal (WSJ) that the company was seeking restructuring advice from the advisory firm Alvarez & Marsal. Another report that followed claimed that Goldman Sachs was allegedly looking to buy distressed assets from the firm “at potentially big discounts in the event of a bankruptcy filing.”

Furthermore, on June 27, Bnktothefuture CEO Simon Dixon wrote about still getting his weekly rewards from the company, despite the frozen withdrawals. “Email on one of my accounts,” Dixon wrote. “Can’t withdraw but Celsius Network [is] still paying out. I’m curious if you think the rewards should still be coming? Thoughts?” Dixon added.

Some members of the crypto community called the dispersal of weekly rewards offensive. “This is honestly insulting, Celsius Network is still paying weekly rewards while holding my crypto hostage,” an individual tweeted on Monday.

Another person mentioned it was likely a legal chess move by Celsius’s management. “They’re likely still “paying” rewards because if they stop, they violate their terms of service (contract) and then have no lawful reason to hold your funds in earn any longer,” the individual tweeted on Monday.

On the same day, a report from the theblock.co’s reporter Andrew Rummer says that Celsius’s lawyers want the company to file for Chapter 11 bankruptcy. Rummer’s report notes that the company has been against the proposition to file Chapter 11, which is one of the most expensive routes of bankruptcy available.

The reporter’s source stems from “people with knowledge of the situation,” and this has been an ongoing trend as far as Celsius news is concerned. Many reports from publications like theblock.co, WSJ, Bloomberg, and others covering the Celsius Network subject have quoted people familiar with the matter.

It was the theblock.co that wrote about Celsius looking for help from the financial giant Citigroup when The Block author, Yogita Khatri, quoted two sources “familiar with the matter.” Moreover, it was the crypto publication Coindesk that reported on Goldman Sachs looking to buy distressed assets from Celsius. That information derived from “two people familiar with the matter,” according to Coindesk author Tracy Wang.

The Block’s Rummer said his sources claim that Celsius has been “prevented from making any public pronouncements due to legal advice.” The sources claimed that Celsius Network users would prefer an alternative to bankruptcy proceedings.

“To that end, users can show their support by engaging ‘HODL Mode‘ in their Celsius account, said the people,” Rummer wrote on Monday. With all the anonymous sources, people with knowledge of the situation, and those familiar with the matter, it is hard to find accurate information on what Celsius is actually doing to fix its issues.

People are likely inclined to wait for Celsius’s official statements as most everything else has been hearsay and speculation. Yet there is no certainty on when Celsius will respond to the issues customers are facing and until then, they have to rely on so-called individuals with knowledge of the situation. 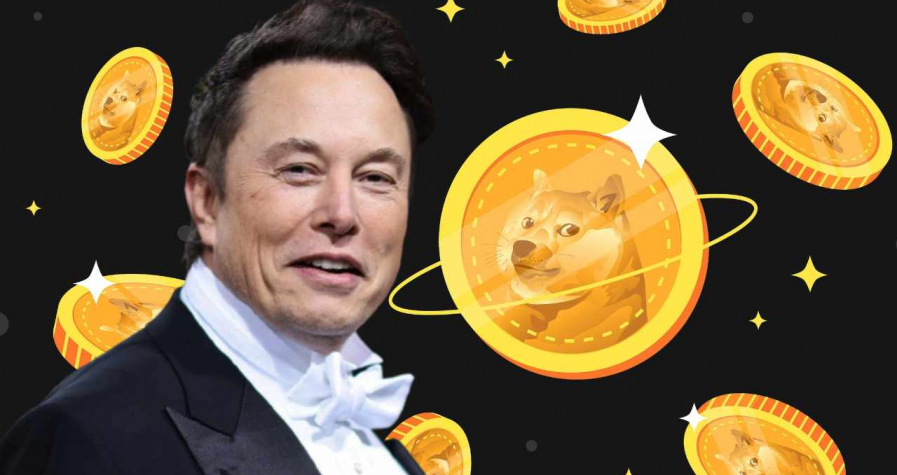 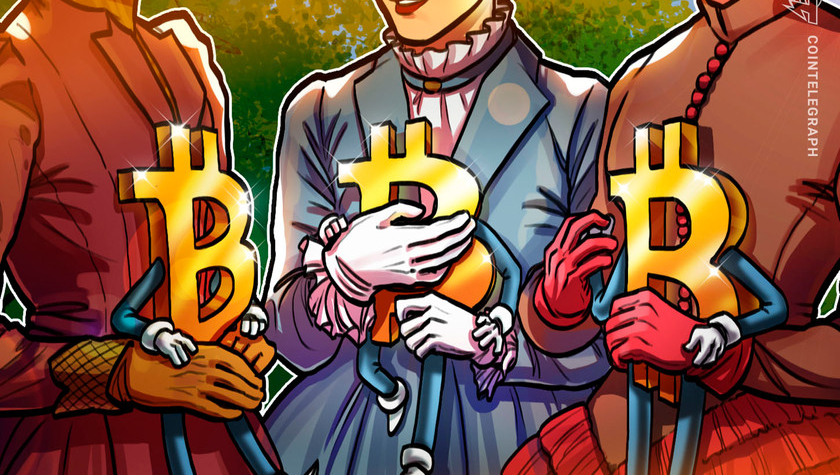