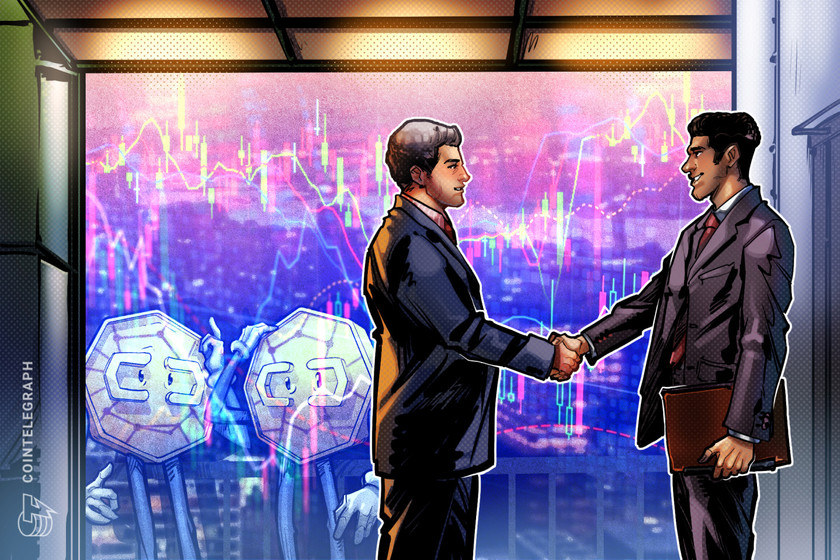 Restructuring, bankruptcy, buyouts… media outlets are swarming with different reports on the next steps Celsius may take.

According to a Friday report from the Wall Street Journal, Celsius hired an unknown number of restructuring consultants from the firm Alvarez & Marsal to advise the platform on potentially filing for bankruptcy. The report followed one from June 14, which said Celsius had hired lawyers in an attempt to restructure the company amid its financial issues.

Celsius has been at the forefront of discussions in the media around significant volatility in the market amid the crypto lending platform’s decision to pause “all withdrawals, swaps and transfers between accounts” on June 12. CEO Alex Mashinsky and other Celsius higher-ups have been largely silent on social media since that announcement, with the platform saying on June 19 it would be suspending discussions on “Twitter Spaces and AMAs” to focus on addressing issues with its operations.

State authorities have turned their attention to Celsius following the platform’s decision to suspend withdrawals. On June 16, Texas State Securities Board director of enforcement division Joseph Rotunda told Cointelegraph that regulators in Alabama, Kentucky, New Jersey, Texas and Washington were “looking at the issue involving the frozen accounts” at Celsius.

On June 20, Celsius investor and BnkToTheFuture co-founder Simon Dixon proposed a recovery plan aimed at having the crypto lending platform take a similar approach as Bitfinex in 2016, using a “financial innovation” solution. As of November 2021, Celsius had a $3.5 valuation following a $750-million Series B funding round, which may have fallen given the recent market downturn. 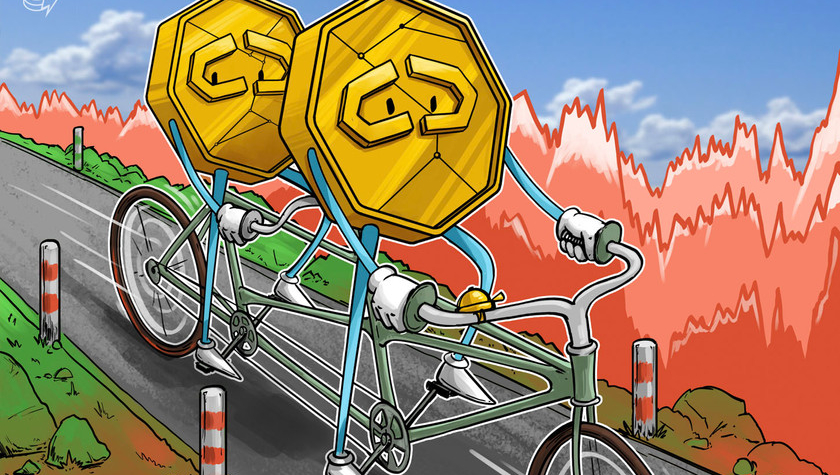 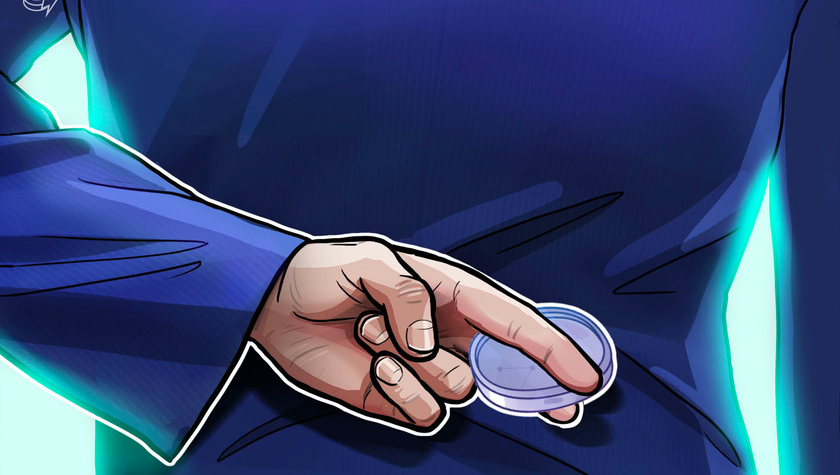