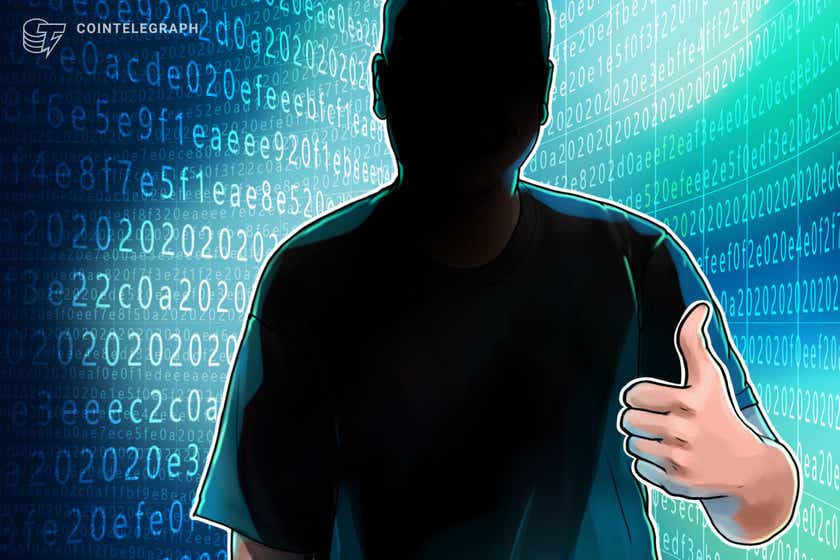 As the identities of more and more pseudonymous crypto personalities continue to get outed, experts weigh in on the value of anonymity.

From the very beginning, individuals making use of pseudonymous identities to protect their privacy has been an integral part of the crypto sector, however, with the market having matured a lot since the early days, the question of these practices still being morally sound has once again come to the forefront, especially in relation to projects that have achieved a certain amount of mainstream clout.

To elaborate, journalist Kate Notopoulos recently authored an article titled We Found The Real Names Of Bored Ape Yacht Club’s Pseudonymous Founders in which she uncovered the pair’s names by going through publicly available records associated with Yuga Labs, the company behind the collection. Yuga was incorporated in Delaware with an address associated with Solano, while other records point to Aronow.

On the same day as the reveal, Yuga Labs indicated that its NFT collection was in funding talks with one of Silicon Valley’s top VC firms, a16z, with the firm valuing the entire collection at a handsome $5 billion.

Following the “doxing” — an informal term referring to the publishing of private information about a particular individual on the internet — both Solano and Aronow took to Twitter to highlight the importance of individual privacy, especially within the context of Web3 vs. Web2.

Is doxing ever ethical?

According to Notopoulos, when a business as big as BAYC — i.e., one attracting billions of dollars annually — is operating on a global scale, it is imperative that the company’s founders or CEO use their real name and not a pseudonym, adding:

“There are reasons why in the traditional business world, the CEO or founder of a company uses their real name and not a pseudonym. How do you hold them accountable if you don’t know who they are?”

To further strengthen her case, she added that executives associated with publicly traded companies in the United States are required by the Securities and Exchange Commission to fill out several disclosures and reports while smaller firms are subject to intense banking regulations as well as Know Your Customer laws requiring all executives to use their real names.

That said, the apparent “non-consensual exposure” of BAYC’s founders has brought to the forefront a number of criticisms, especially from those individuals operating within the burgeoning Web3 ecosystem. For example, prominent crypto podcaster Colbie referred to the article as journalistic “trash” meant simply to attract clicks with Messari founder Ryan Selkis echoing a somewhat similar sentiment.

However, amid all this backlash, Notopoulos seemed to remain relatively unfazed, claiming that she did what she needed to do both from an ethical as well as journalistic standpoint.

The experts are divided

Giselle Nagle, operations head for PhotoChromic, a blockchain-based digital identity protocol, told Cointelegraph that the issue of identity protection is highly complex/multifaceted and one that is notoriously difficult to solve, adding:

“To distill it down, there are two main aspects to your identity — personal and public. Pseudonymous identity works best when you need to trust that the individual behind the identity is who they say they are and when sensitive information is being exchanged. However, in both cases, the individual should have full autonomy over whether or not to expose their identity.”

She added that a person’s identity is their greatest asset and that it is a must that everyone — especially those individuals operating within the realm of digital tech — know how to place mechanisms to protect their information. “For the first time since the advent of the internet we are starting to see the pieces of the puzzle come together to unlock the huge potential of a holistic view of your own identity,“ Nagle opined.

Similarly, Jaya Klara Brekke, chief strategy officer at privacy tech startup Nym Technologies, told Cointelegraph that Buzzfeed’s aforementioned move was extremely shady and as a result, it is becoming increasingly important to have stronger privacy protections in place — especially as the industry continues to mature.

In Brekke’s view, individual pseudonyms are no longer enough, adding that with tools allowing for the analysis of public ledgers, traffic and metadata now easily available on the open market, issues relating to privacy are more problematic. She said:

“We are quickly headed towards a bigger privacy problem than ever. Which, in turn, feed into discriminatory profiling and identity systems, blocking open access to technological resources. We need technology that remains neutral, open and available to all.”

A somewhat contrary opinion was shared by Lior Lamesh, co-founder and CEO for GK8, a cybersecurity fin-tech, who told Cointelegraph that blockchain, by its very nature, is private and that as long as the organization running a blockchain initiative can govern its operations according to the law of the land, it has the right to keep the identities of its users and stakeholders private.

Lamesh also stated that journalists are truth-seekers by nature and therefore have the right to do their jobs and in this case, Notopoulos revealing the identities of BAYC’s founders was fine:

“This should not be interpreted as a cause for concern. What can be said now is that these digital arts will almost certainly not be used as a conduit for money laundering because the BAYC team will implement new data protection methods. So, in terms of a chance to do the right thing, we can’t say the Buzzfeed journalist’s move is out of place.”

The doxing trend may continue to gain traction

It is worth mentioning that Solano and Aronow aren’t the first big names in the crypto space who have been publicly outed this year as earlier in 2022, “0xSifu,” the pseudonymous treasury manager for controversial Avalanche-based protocol Wonderland Money, was revealed to be former convict as well as co-founder of the now-defunct cryptocurrency exchange QuadrigaCX, Michael Patryn.

Patryn’s criminal past has made major waves within the global crypto landscape back in 2019, when QuadrigaCX’s operator Gerald Cotten — who was working closely with Patryn — died under mysterious circumstances, taking $169 million worth of investor’s crypto with him.

Following the scandal, it was unveiled that Patryn’s real name was Omar Dhanani, an indicted criminal who was forced to spend a total of 18 months in a U.S. federal prison on identity theft charges more than a decade and a half ago. Following his release, Dhanani changed his name to Michael Patryn and subsequently became associated with the crypto space, launching QuadrigaCX and more recently joining the Wonderland team.

Therefore, as we head into a future where crypto companies continue to become more and more accepted within the mainstream, it will be interesting to see how much longer the pseudonymous operators of various platforms will be able to keep their identities private. 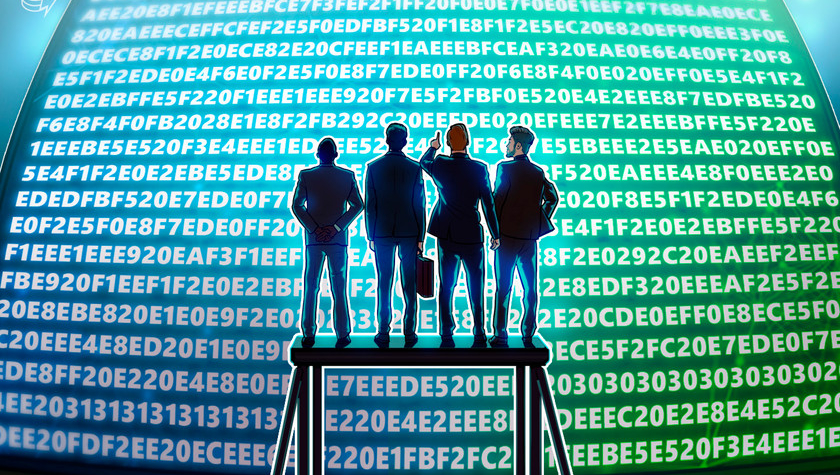 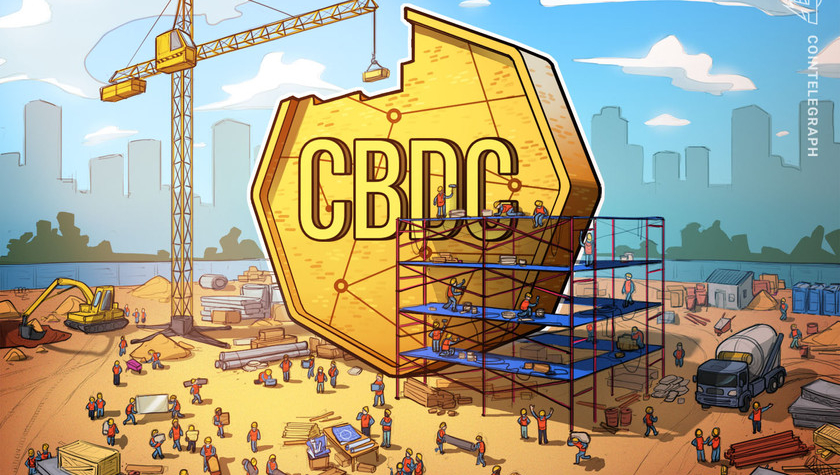 BIS: 90% of Central Banks are researching the utility of CBDCs