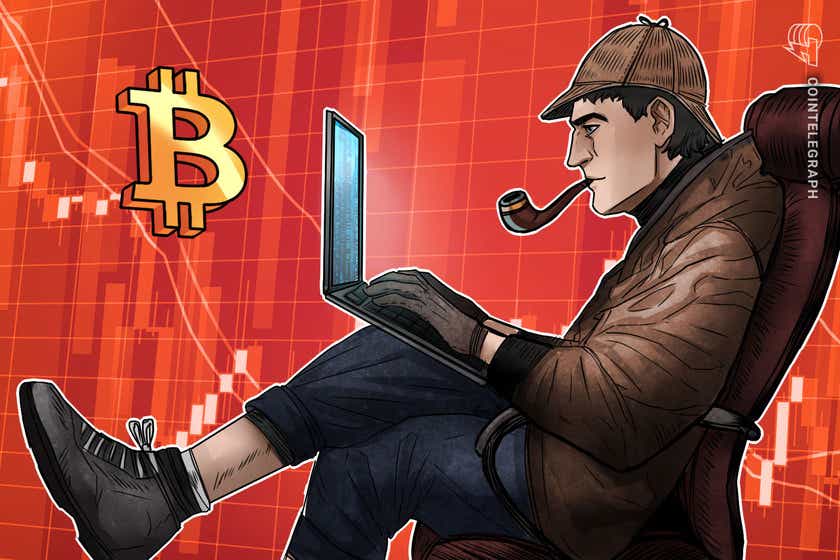 At the time of writing, the situation was still unclear, with 24-hour losses for the pair approaching 5% and volatility heightened.

The last time that Bitcoin traded below $40,000 was on Feb. 4, making current levels a two-week low.

Correlation to stocks, themselves, rattled by the Federal Reserve and geopolitical tensions, remained in focus.

It too remains in a confirmed downtrend. Day 25 heading into the Half Cycle Low. It has a new Cycle Low scheduled around March 24th, same as stocks!

It’s on a clear path, bulls are the one’s who need to change that. pic.twitter.com/tPxhKmAiRU

Popular trader and analyst Rekt Capital meanwhile noted that February’s strength had still failed to see BTC/USD reclaim two key exponential moving averages he had previously argued to be essential for an attack on all-time highs in the future.

“Bitcoin wasn’t able to reclaim the two Bull Market EMAs, therefore failing to break into the upper half of the macro range,” he tweeted.

“$BTC will continue to occupy the lower half of the macro range until further notice.”

That macro range includes a floor price of just under $30,000 — the yearly open from 2021, since which time Bitcoin has effectively acted in a range between there and $69,000.

Losses were equally mounting among altcoins on the Wall Street open, with some of the top ten cryptocurrencies by market cap losing 8% or more.

Related: Here are the BTC price levels to watch with Bitcoin ‘hanging on $40K cliff’

Ether (ETH) was back below $3,000, while all but one of the top 50 altcoins were in the red at the time of writing, the exception being Klaytn (KLAY), which was up 2%. 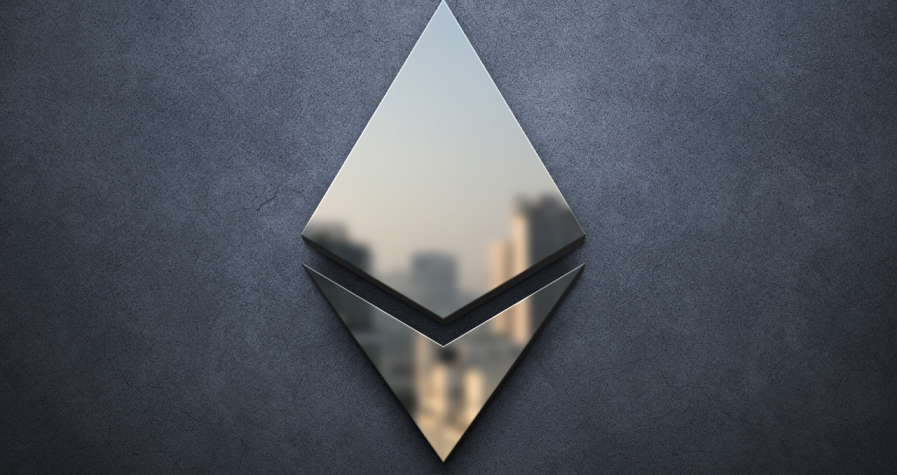 As The Merge Gets Closer, Ethereum’s Hashrate Dropped Over 26% Since the Network’s All-Time High 45 Days Ago 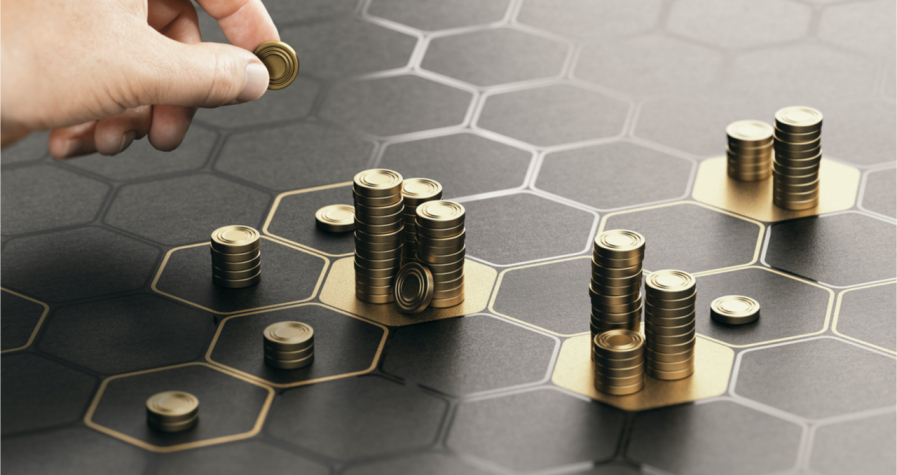