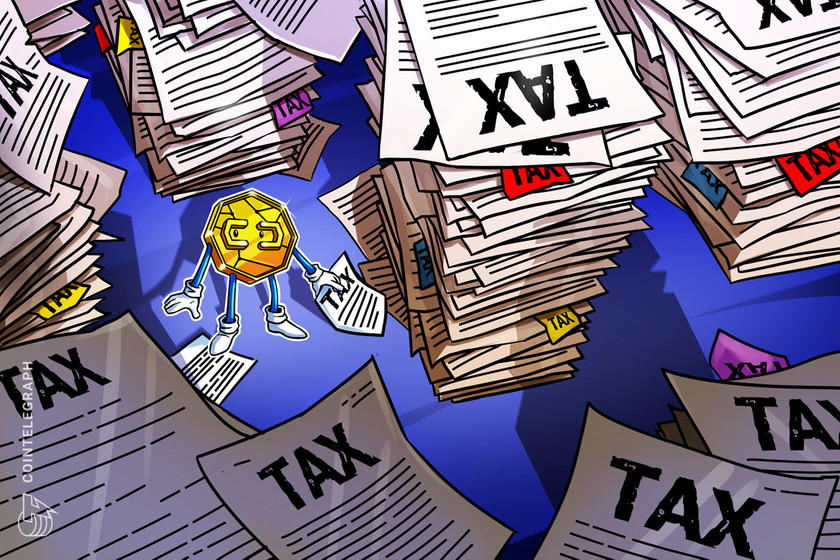 India’s 30% crypto tax came into law on March 31 and was effective April 1, despite warnings from several stakeholders about its possible ill impact on the budding crypto industry.

As predicted, within just a couple of weeks of the new crypto tax law coming into effect, trading volume across major crypto exchanges dropped as much as 90%. The decline in trading activity was attributed to traders either moving their funds away from centralized crypto exchanges or adopting a holding strategy over trading.

Many crypto exchanges were hoping that a crypto tax would at least offer some form of recognition to the crypto ecosystem and help them get easy access to banking services. However, the effect has been the opposite.

On April 7, the National Payment Corporation of India (NPCI) issued a statement claiming they were not aware of any crypto platforms using the Unified Payments Interface (UPI) — the national fiat payment gateway.

While crypto exchanges were not using the UPI directly, they previously partnered with several payment processors with UPI access to facilitate fiat to crypto onboarding.

This is a common strategy incorporated by several leading crypto platforms around the world. Binance has done it in the United Kingdom, Malaysia and a few other jurisdictions after it was prohibited from directly accessing the national fiat payment gateway in respective countries.

Following the NPCI’s April 7 statement, however, payment service providers — ostensibly from an overabundance of caution toward the government’s hostile stance on crypto — began to sever ties with crypto platforms.

This, combined with the draconian tax policy, is causing crypto platforms in the country to consider moving to more crypto favorable jurisdictions, with Dubai being a primary choice. Sathvik Vishwanath, CEO of Indian crypto exchange Unocoin, told Cointelegraph:

“Unfair tax policies in India are making people consider alternative countries like UAE for their new projects. On the other side, people are more likely to consider working for foreign countries to avoid tax confusion. India needs to fix up their taxation laws for the crypto industry.”

The brain drain has begun

The Indian crypto ecosystem has thrived over the past few years, producing several unicorns despite a lack of regulatory clarity. Many stakeholders of the ecosystem had expressed faith in the government with hopes of getting some clarity soon. However, with the regressive tax laws coming into effect, many crypto platforms are already deciding to move abroad.

A local crypto educator and expert familiar with the matter who preferred to remain anonymous told Cointelegraph that Polygon, one of India’s leading Ethereum scaling solutions, is looking to shift its base along with Push Token to Dubai. None of these firms responded to the queries of Cointelegraph at the time of publishing.

“India’s dithering on whether to embrace digital assets is causing thousands of developers, YouTubers, startups, investors and traders to leave for places with more friendly regulation countries like Dubai or El Salvador. According to a recent report, the Dubai DMCC Free Zone has said 16% of the new company registrations recorded in Q1 of 2022 were crypto and blockchain companies. Millions of young talented Indians from various disciplines have left Indian soil in search of better opportunities. Most countries are encouraging Web3, metaverse and blockchain development.”

The Indian government has failed to submit a draft crypto bill despite assurance on the same since 2018. At the same time, it has hurriedly formulated new crypto tax laws within two months that are heavily inspired by the country’s gambling and betting laws. The government has failed to take input from stakeholders in the crypto ecosystem and the disastrous impact is for everyone to see within the first month.

In March, Polygon co-founder Sandeep Nailwal warned about the possible crypto brain drain scenario. He said at the time that the Indian government’s approach toward crypto would certainly lead to a crazy brain drain situation:

“I want to live in India and promote the Web3 ecosystem. But, overall, the way the regulatory uncertainty is there and how big Polygon has become, it doesn’t make sense for us or for any team to expose their protocols to local risks.”

Crypto exchange WazirX founder Nischal Shetty, who has reportedly shifted his base to Dubai, shared similar concerns with Cointelegraph:

“The challenges that crypto investors are facing today can lead to an array of disadvantages for the entire system. It can also lead to traders transacting on peer-to-peer exchanges instead of the Indian exchanges that are Know Your Customer compliant. It will also result in the government losing out on tax revenues. Under such unfavorable circumstances, we will see more and more startups in crypto and Web3 move abroad. We must stop this brain drain by bringing in more conducive and concrete policies that will help us make it in India.”

Is there a solution?

The Indian central bank is currently the biggest advocate for a blanket ban on crypto use while many ministers in the current regime have demanded a higher crypto tax, citing its use for illicit activities. Looking at the current stance of the government and ministry in charge of formulating crypto regulations, there is little hope of a change of stance and by the time the government realizes the harm it has inflicted with its policies. The majority of Indian crypto platforms may have already moved.

A major concern for Indian ministers seems to be the use of crypto for illicit activities. However, that notion has been debunked several times over the years and the latest report from Chainalysis indicates crypto use for illegal activities has gone down to less than 1% of the total circulation supply.

The need of the hour is a formidable crypto framework and the government can take inspiration from its Asian counterparts such as Thailand and Malaysia. Thailand scrapped its early proposal of a 15% crypto tax on capital gains and also exempted traders from value-added taxes on regulated exchanges to promote the use of crypto. The Indian government will have to act fast to undo the damage. Otherwise, it will be a spectator in the Web3 race.

Mohammed Danish, chief legal officer at crypto exchange BitDrive, concluded, “While India is leading from the front in producing some exceptionally talented builders in the Web3 space who are adding great value to the industry worldwide, it has miserably failed to provide a conducive atmosphere for the Web3 projects to operate from India due to its ambiguous regulatory policy regarding the activities involving the use of crypto.”

“The recent move to cut off retail payments for crypto exchanges is a fresh example that caused the trading volumes to tumble to as low as 90% on some of the platforms. There is no legal justification to deny payments access to the exchanges. Such unexpected and unwarranted actions are also pushing Web3 projects to shift their base to more comfortable jurisdictions like Dubai, Singapore, Portugal and others. There is an urgent need for the government to take corrective measures to stop this brain drain in the best interest.” 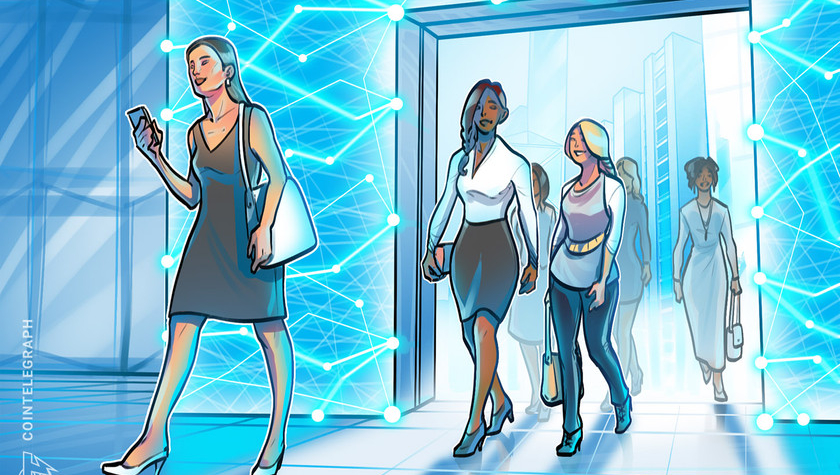 An open invitation for women to join the Web3 movement 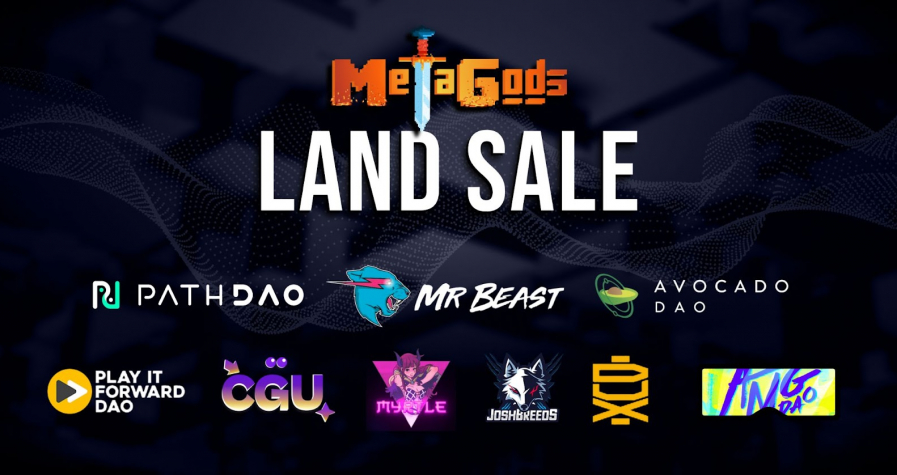