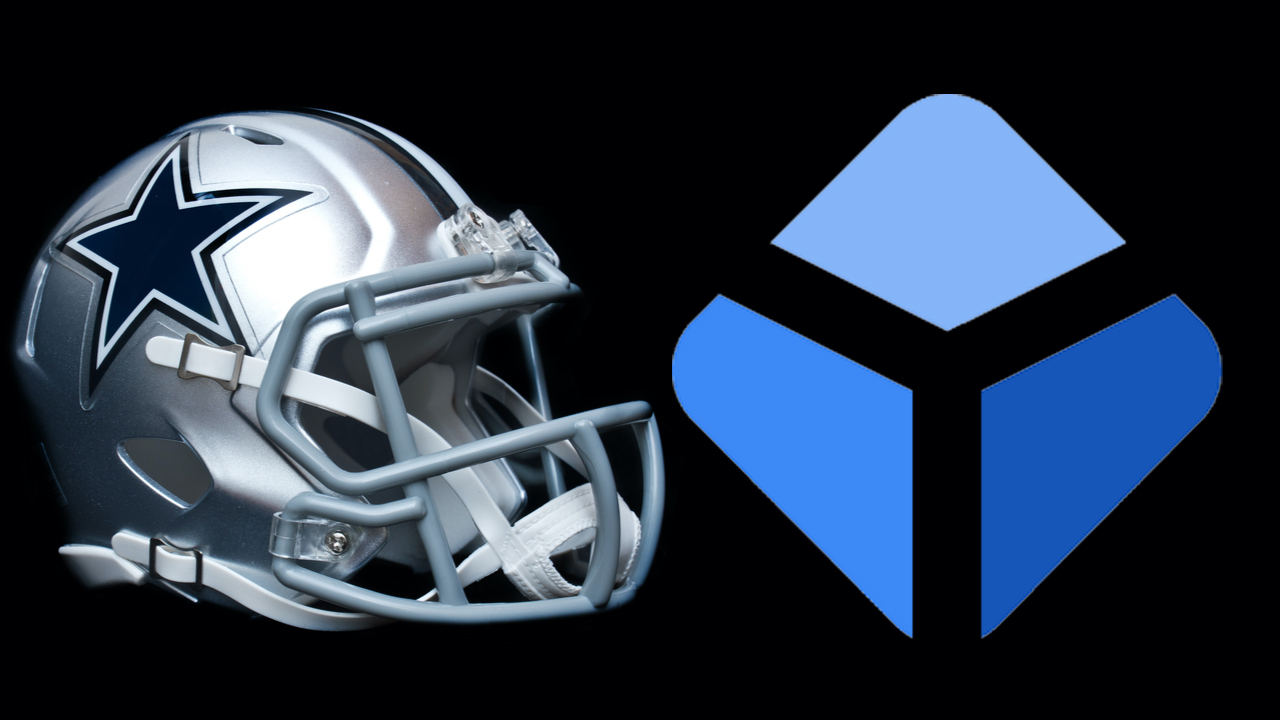 On Wednesday, the firm Blockchain.com announced it inked a deal with the NFL’s Dallas Cowboys as the team’s “exclusive digital asset partner.” The deal will bring Blockchain.com a great deal of exposure in terms of television, signage, and radio and the digital currency company will also have its own club space inside AT&T Stadium in Arlington, Texas.


Blockchain.com is joining a large swathe of digital asset companies targeting sports as the firm that was founded in 2011 is now partnering with the NFL’s Dallas Cowboys. According to reports from Dallas, Blockchain.com will become the team’s “exclusive digital asset partner.” Blockchain.com follows a number of crypto companies entering the sports industry like FTX and Crypto.com.

The company founded by Peter Smith, Nicolas Cary, Antony Jenkins, and Jim Messina will enjoy a number of sponsorship opportunities like advertising and branding. Blockchain.com CEO Peter Smith met Cowboys owner Jerry Jones at The Star in Frisco in order to reveal the new partnership.

“When you have a chance to really delve into the kind of future that you have in the digital world, I wanted the Dallas Cowboys to be a part of that future in any and every way we could,” Jones said in a statement on Wednesday.

Smith explained that the company chose the Cowboys because of the team’s legacy status and Cowboys fans will get some crypto perks. Cowboys fans will be able to win rewards and “exclusive experiences,” according to dallasnews.com reporter Alexandra Skores.

“Over the course of our long-term partnership, our goal is to partner with the Dallas Cowboys on helping the world to understand cryptocurrency,” Blockchain.com’s CEO said during the announcement.

Furthermore, the company is running a promotion where Cowboys patrons who purchase $100 in digital assets from Blockchain.com will get an additional $50 bonus reward. The reports from local news stations in Dallas offered a lot of details concerning the partnership between the Cowboys and Blockchain.com, except for the financial details. According to Skores, at The Star in Frisco Peter Smith and Jerry Jones “did not address what Blockchain.com is paying for the sponsorship.”

“Over the past year, we have taken a cautious approach to sponsorships — why? We wanted to partner with only a select few teams and businesses that are first in their category, founder or family led, and have a reputation for integrity and long-term thinking. With the Cowboys, we’ve found our match,” the Blockchain.com CEO explained in a blog post hosted on the company’s website. 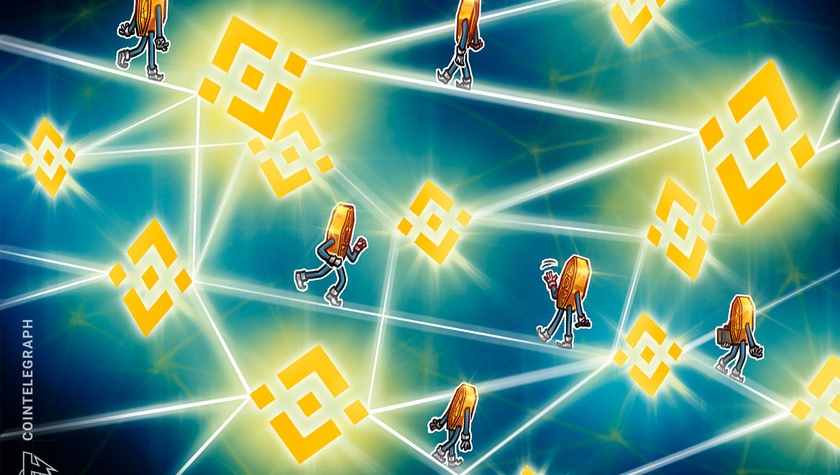 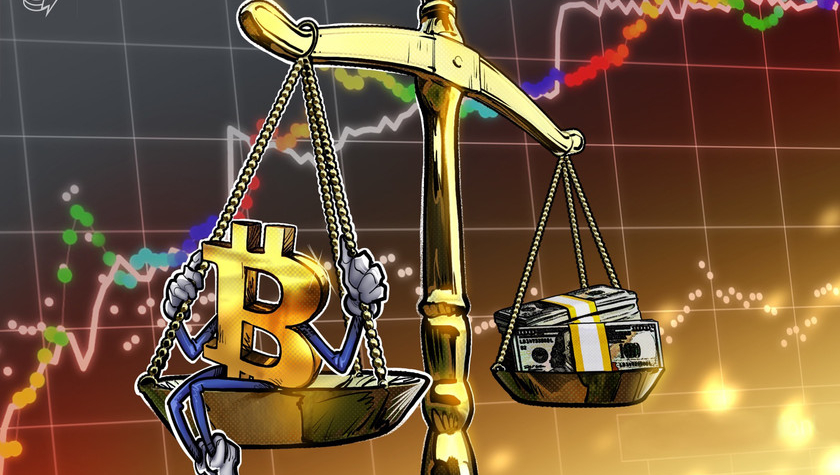