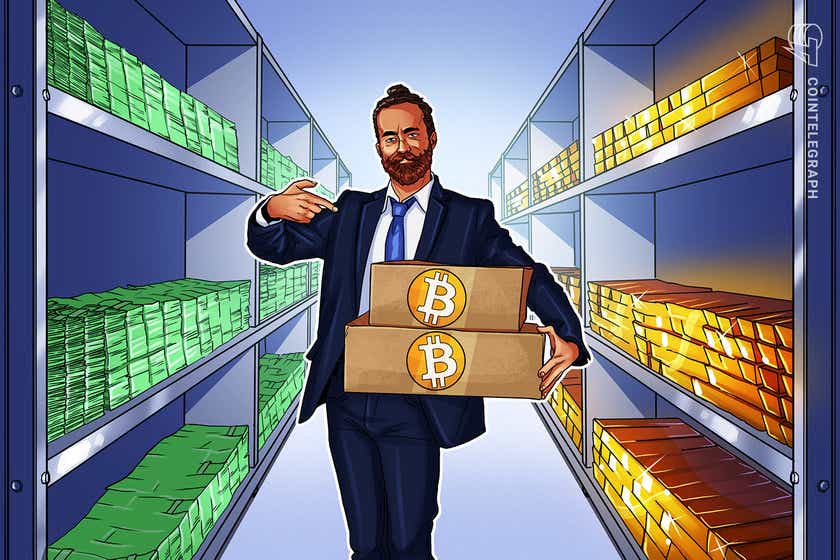 Surging commodities and a strong dollar add to stock traders’ woes, with Goldman Sachs’ former CEO wondering why crypto assets are not “having a moment.”

Bitcoin (BTC) stayed near one-week lows on March 7 as a flight to safety among investors did the crypto markets no favors.

Data from Cointelegraph Markets Pro and TradingView showed BTC/USD bouncing at around $37,600 overnight before tracking around $1,000 higher.

The pair had faced pressure into the weekly close, resulting in its lowest levels this month amid reports that Western sanctions against Russia could expand to include an oil embargo.

An already panicky atmosphere thus fueled performance by safe-haven gold, which returned to $2,000 per ounce for the first time since August 2020 on March 7.

Other major world currencies, such as the euro, paid the price, with EUR/USD falling below $1.09 to hit lows similarly not seen since the aftermath of the March 2020 COVID-19 crash.

“If Bitcoin was uncorrelated from the Stock Market, it would be performing the way gold has performed since December,” analyst Matthew Hyland argued in a synopsis on March 6.

“Bitcoin is correlated to the Stock Market. It has not “decoupled.’ Perhaps one day it does decouple but until it happens, you can’t conclude it has or will.”

Such a “decoupling” was arguably more needed than at any time recently as the stocks, themselves, faced a potential mixture of skyrocketing commodity prices and inflation-taming measures from governments.

Prior to the Wall Street open, S&P 500 futures were knocking on 2% declines, while Germany’s DAX was already down nearly 4%.

Ex-Goldman CEO Blankfein: Crypto should be “having a moment”

The extent of Bitcoin’s lackluster performance meanwhile even caught the attention of the traditional finance world.

Related: Rate hikes, CPI and war in Europe — 5 things to watch in Bitcoin this week

Lloyd Blankfein, former CEO of Goldman Sachs, queried why crypto more broadly was not seeing larger inflows against a background of government control over money.

“Keeping an open mind about crypto, but given the inflating US dollar and the stark reminder that governments can and will under certain circumstances freeze accounts and block payments, wouldn’t you think crypto would be having a moment now? Not seeing it in the price, so far,” he tweeted on March 7.

Responding, MicroStrategy CEO Michael Saylor blamed conflicting investment profiles active in Bitcoin specifically, but forecast that the status quo would ultimately be broken and would allow it to fulfill its function as a long-term investment.

“There is a tension between conventional traders that see Bitcoin as something to buy or sell depending upon their current risk assessment & interest rate expectations, and fundamental investors that simply want to buy it all and hold forever,” he wrote.

“Over time, the HODLers will win.” 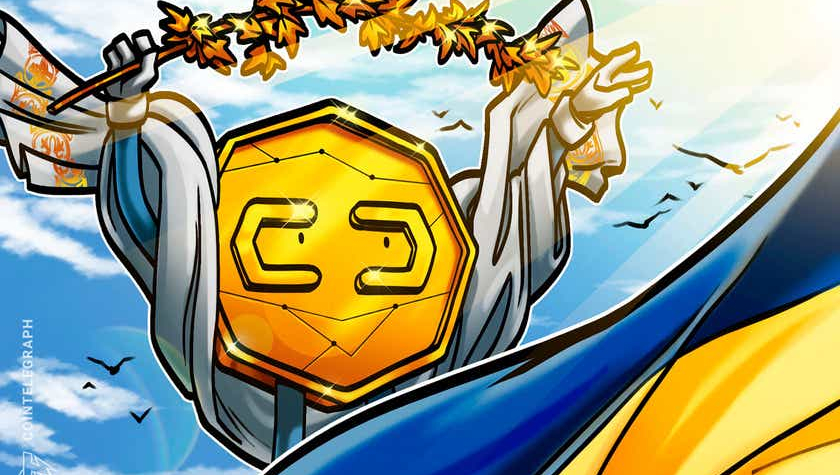 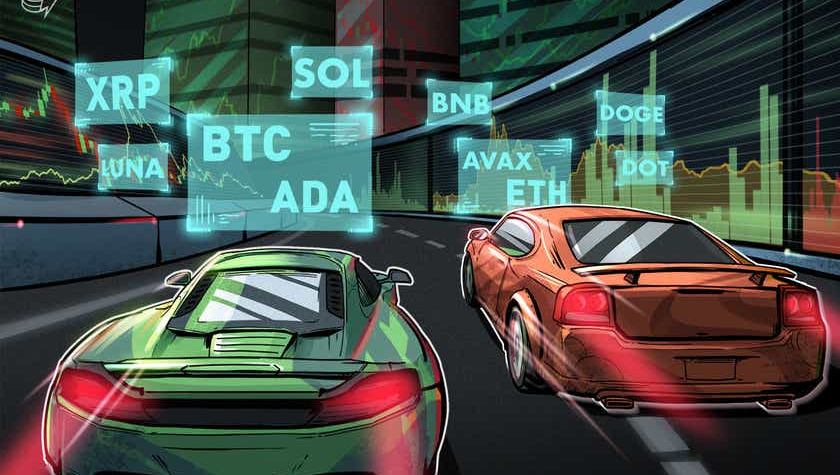