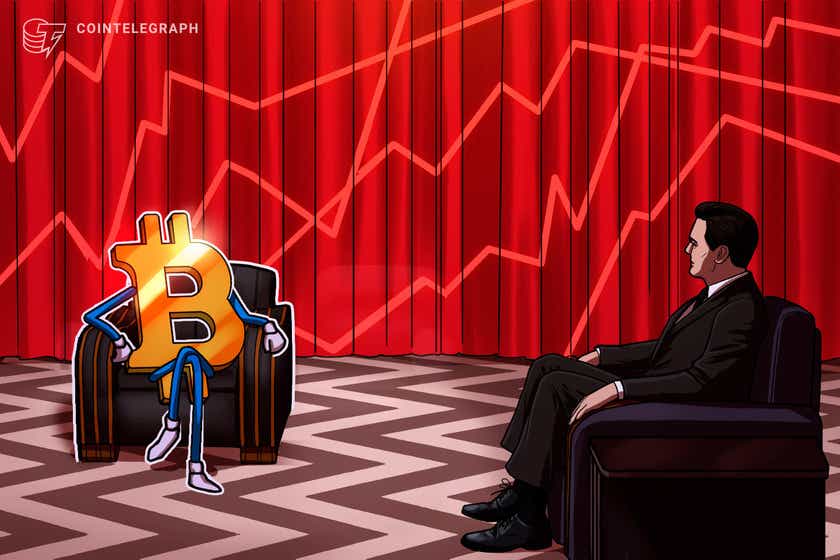 Data from Cointelegraph Markets Pro and TradingView showed BTC/USD losing the $42,000 mark for the first time in several days at the start of trading.

The Fed and tensions over Ukraine had already formed a backdrop to lackluster market performance both in crypto and beyond, with that trend staying firmly in force on the day.

With the likelihood increasing that a rate hike could come from the United States next month, attention was on James Bullard, president of the St. Louis Fed, ahead of a statement due less than an hour from the time of writing.

Speaking to mainstream media on Feb. 16, Bullard gave strong signals that he was in favor of raising rates harder and faster to combat inflation.

“We are missing our inflation target on our preferred measure… and policy is still at rock bottom lows and we’ve still got asset purchases going on,” he told CNN quoted by Reuters.

“This is a moment where we need to shift to less accommodation.”

Any hastening of anti-inflation measures would pressure booming stocks, despite multiple rate hikes already notionally priced in. Bitcoin, already heavily correlated with equities, would thus feel the pain in tandem.

Turning to geopolitics, reports of violence in the Ukraine-Russia stand-off added to the sour mood, these coming after conflicting claims of de-escalation by Russia and an “imminent” invasion from the U.S. government.

For Bitcoin, cold feet among traders over the immediate outlook was reflected in bids drying up between $40,000 and current spot levels.

Data from monitoring resource Material Indicators showed that on major exchange Binance, there was now precious little demand in that area, while below the $40,000 mark, similar “thin air” paved the way for a potential dip towards $35,000 should a sudden move ensue.

“Doesn’t mean that local support can’t hold or that the fractal has been invalidated yet, but does increase downside risk of longing from this range,” Material Indicators added in comments on the chart showing the Binance order book. 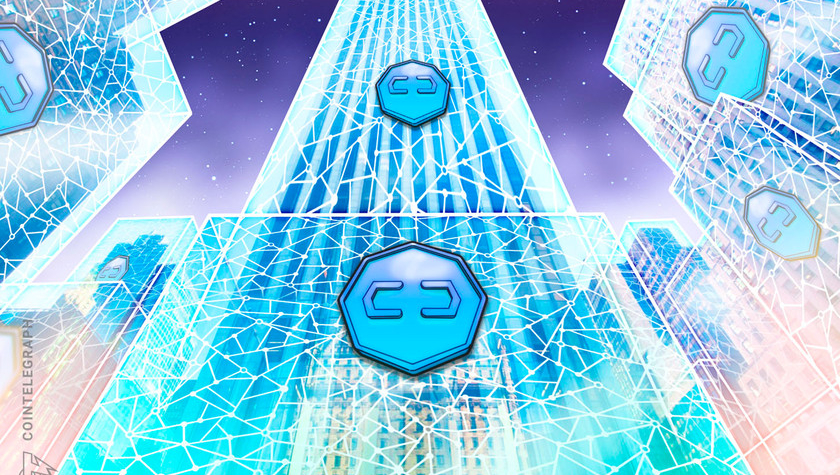 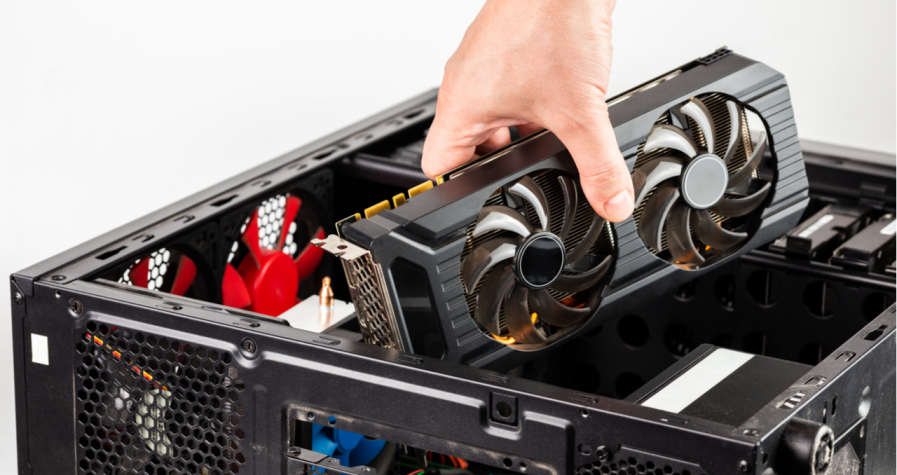