Bitcoin and ETH both rose to nine-day highs on Wednesday, as bulls continued to push prices higher following yesterday’s rebound. BTC moved into the $42,000 level after breaking a key resistance point, while ETH also climbed beyond its own ceiling of $3,150.

BTC rose for a third session on Wednesday, as bulls continued to push prices higher, following a selloff during the Easter weekend.

Looking at the chart, the 10-day moving average has begun to shift direction, following a recent downward trend.

If this momentum has finally shifted, we could start to see more and more bulls return, and potentially push price towards the upcoming resistance of $42,600.

In addition to BTC, ethereum also gained for a third consecutive session, as price continues to move away from the recent support of $2,950.

This high saw the world’s second-largest cryptocurrency move past its recent price ceiling of $3,150, hitting its highest level since last Monday as a result.

Looking at the chart, resistance of 49.90 within the Relative Strength Index (RSI) was also broken, with price strength now tracking at a ten-day high.

Price strength is now tracking at 51, with bulls looking to potentially take this to the ceiling of 55, which could turn out to be a two-week high.

Can ETH hit this resistance prior to the end of the week? Leave your thoughts in the comments below. 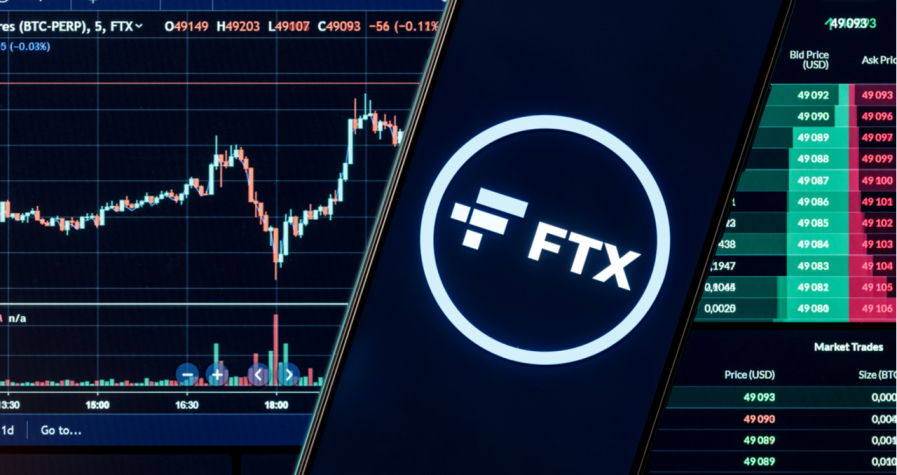 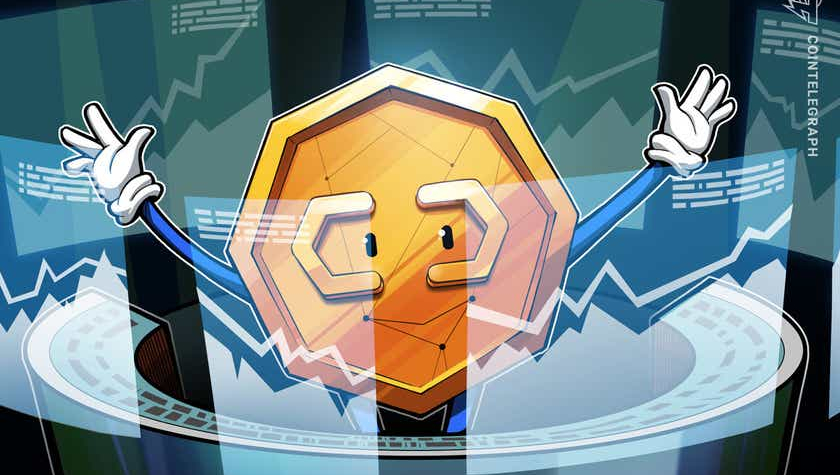