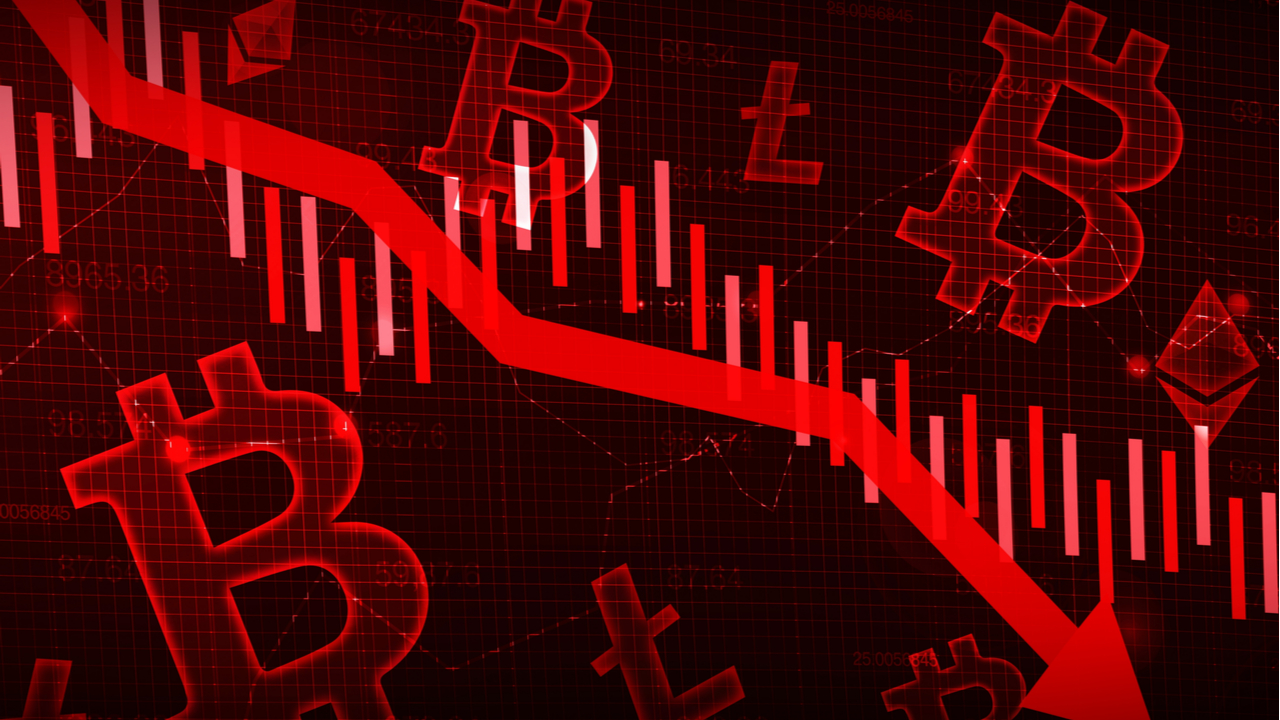 Bitcoin fell below $20,000 on Saturday, as the sell-off in cryptocurrency markets continued to start the weekend. ETH was also trading below a key level, as prices fell below $1,000 for the first time in over 18 months.

Bitcoin fell below $20,000 on Saturday, as bearish momentum extended entering the weekend.

Despite the best effort of bulls to hold the line, the recent price support of $20,200 finally gave way earlier today.

As a result of this, BTC/USD fell to an intraday low of $18,905.98 earlier in today’s session, which is the lowest level BTC has traded since December 2020.

Overall, BTC has fallen by nearly $13,000 since the beginning of the month, with the price now down 30% in the last seven days.

In addition to this, the Relative Strength Index (RSI) is trading at 20.9, which is its lowest point in over five years.

Bulls will likely see this as an opportunity, however with the current volatility in the market we may see more turbulence in upcoming weeks.

Similar to bitcoin, ETH fell below a key point on Saturday, with prices dropping below $1,000 for the first time since January 2020.

ETH/USD slipped to an intraday low of $986.85 to start the weekend, which is nearly marginally lower than yesterday’s peak at $1,105.23

This drop saw ETH breakout from its recent price floor of $1,050, which we outlined yesterday was one of the last lines of defense preventing a drop into the $900 region.

Percentage wise, the drop in ETH over the past seven days has been greater than in BTC, with prices here falling by nearly 40% since last Saturday.

As of writing, ethereum is trading over 50% lower than at the start of June, following a streak of almost two weeks worth of back-to-back declines.

Currently, prices have moved back above $1,000, however there will likely be more moves below this point as the weekend progresses.

Where will the next support point be in ETH? Leave your thoughts in the comments below. 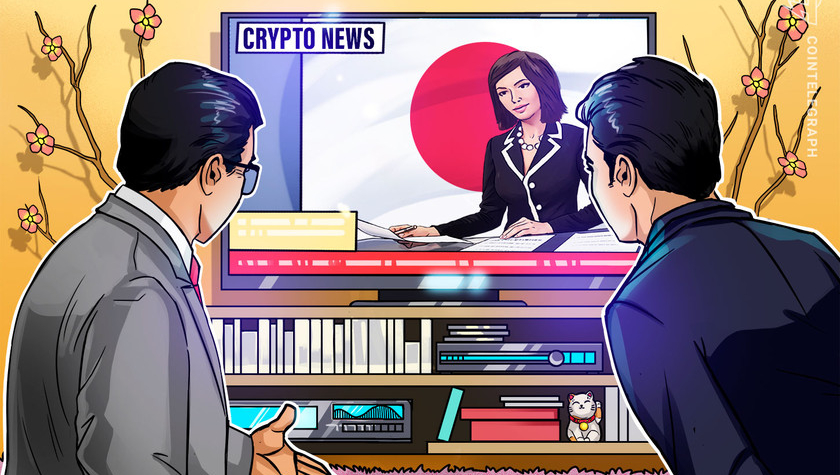 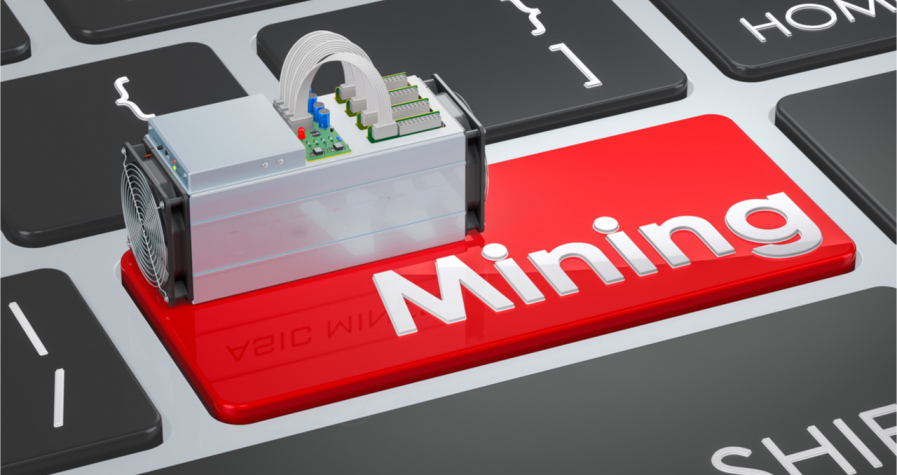